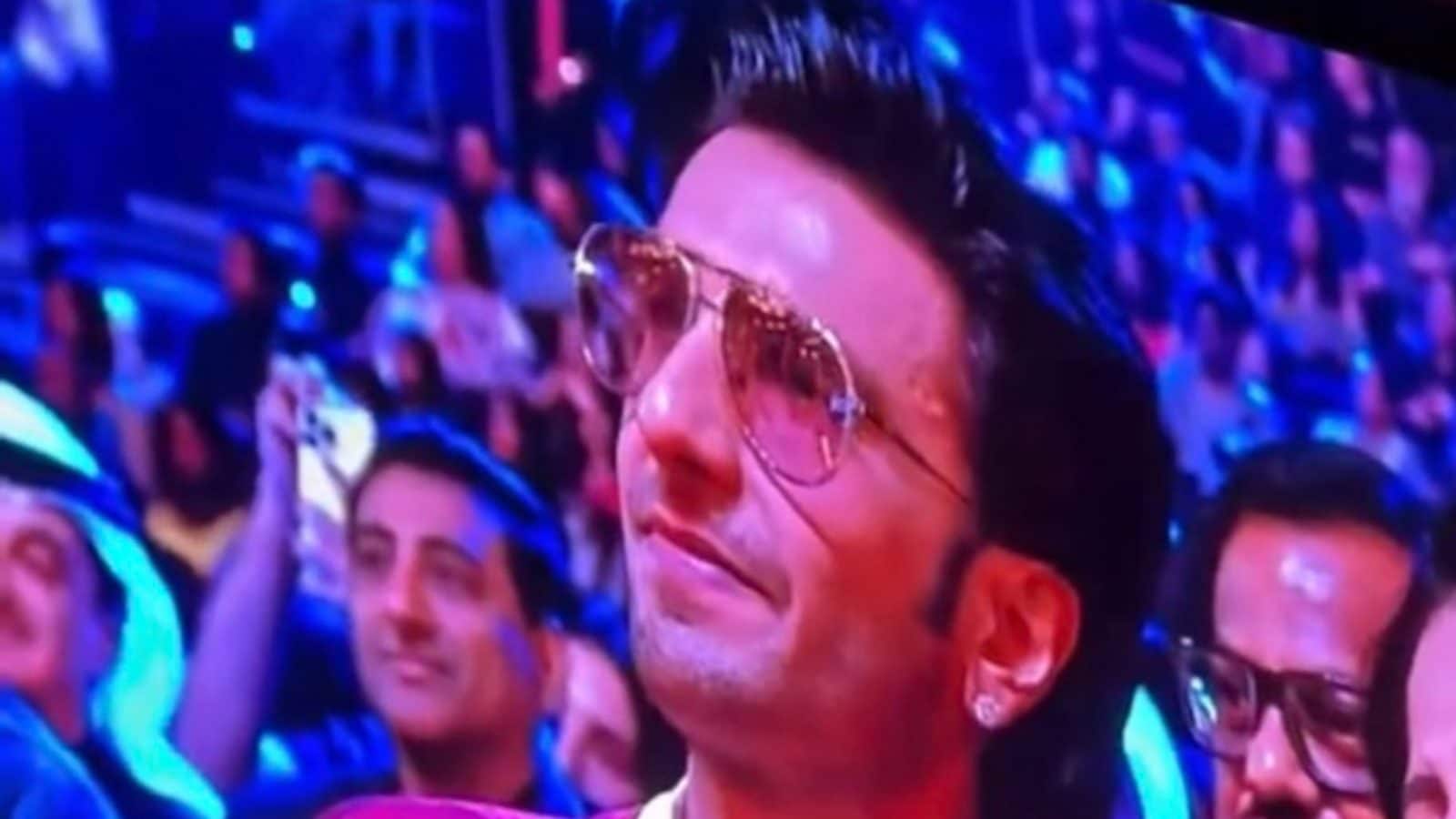 
Ranveer Singh is undoubtedly one of the biggest Bollywood stars today who has given several hits right from his debut film Band Baaja Baaraat in 2010. The actor is currently in Dubai where he recently attended an award show. A video of Singh has now surfaced on social media in which he can be seen getting emotional while accepting an award. In the viral clip, Ranveer Singh talked about his struggling days and revealed how his father helped him in paying Rs 50,000 when he first decided to make a portfolio.

“Do you remember, father? 12 years ago, I am going to make my portfolio. Every struggler makes a portfolio to show it to people during auditions, telling them that ‘I am a good actor, please provide me work’. Portfolio’s quotation was Rs 50,000. It was to be made by a big photographer. I told my father that it was way too expensive. My father said, ‘Don’t worry, your father is here’,” he said in Hindi as he broke down in tears.

This comes just a few days after Ranveer Singh opened up about a casting couch experience and revealed how he was called to a ‘seedy place’ during his struggling period in Bollywood. “This guy calls me to this seedy place and is like, ‘Are you a hard worker, or a smart worker?’. I didn’t consider myself to be smart, so I said: ‘I think I’m a hard worker.’ He was like, ‘Darling, be smart, be sexy’. I had all those kinds of experiences during those three-and-a-half years, and I think it was that period that makes me value the opportunities I have now,” Ranveer recalled as quoted by Deadline.

On the work front, Ranveer Singh will be next seen in Karan Johar’s Rocky Aur Rani Ki Prem Kahani along with Alia Bhatt. The film also stars Dharmendra, Jaya Bachchan and Shabana Azmi in key roles. It will hit theatres on April 28, 2023. Besides this, he also has Rohit Shetty’s Cirkus in his pipeline, the shooting of which was recently wrapped-up. 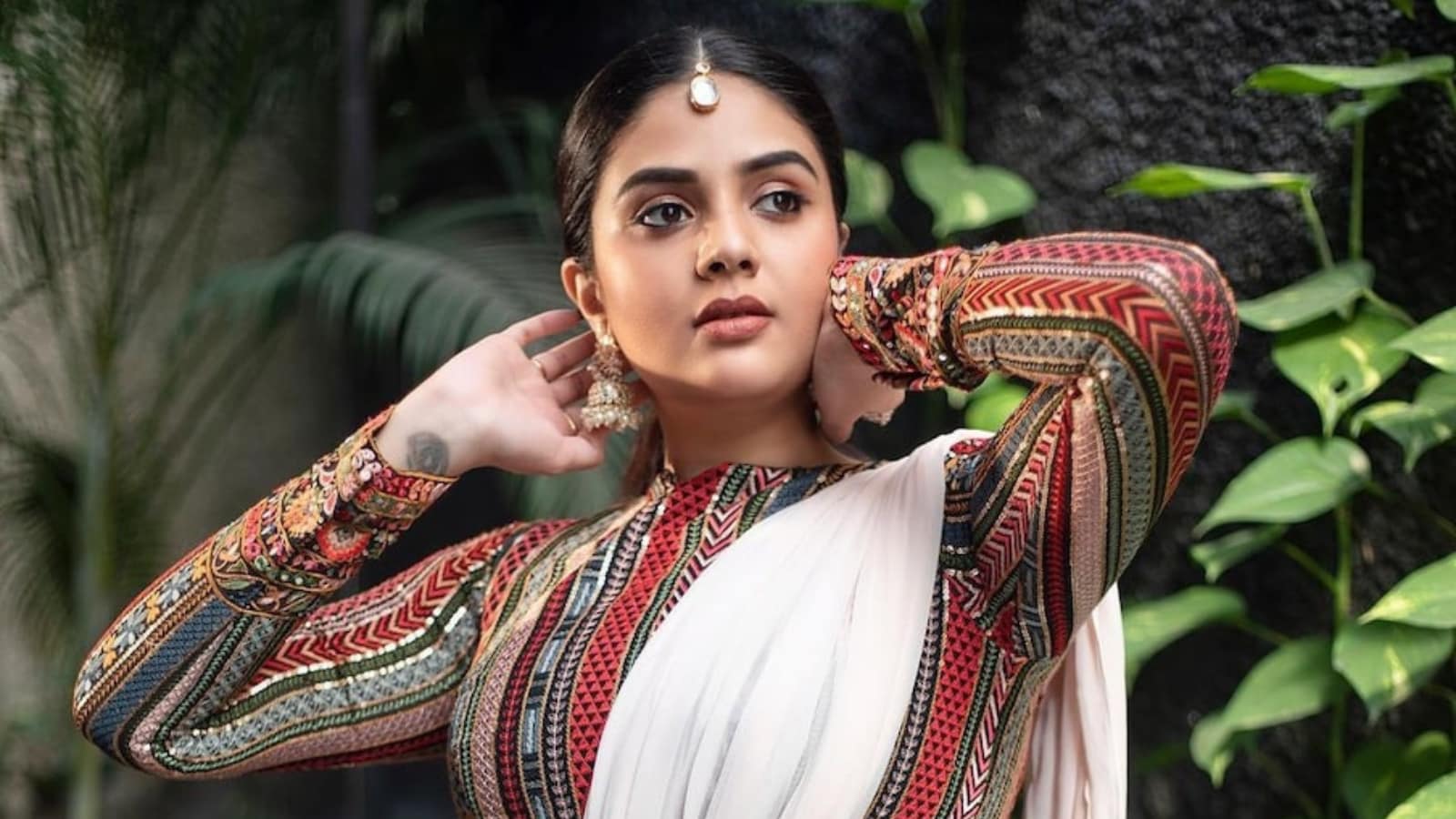 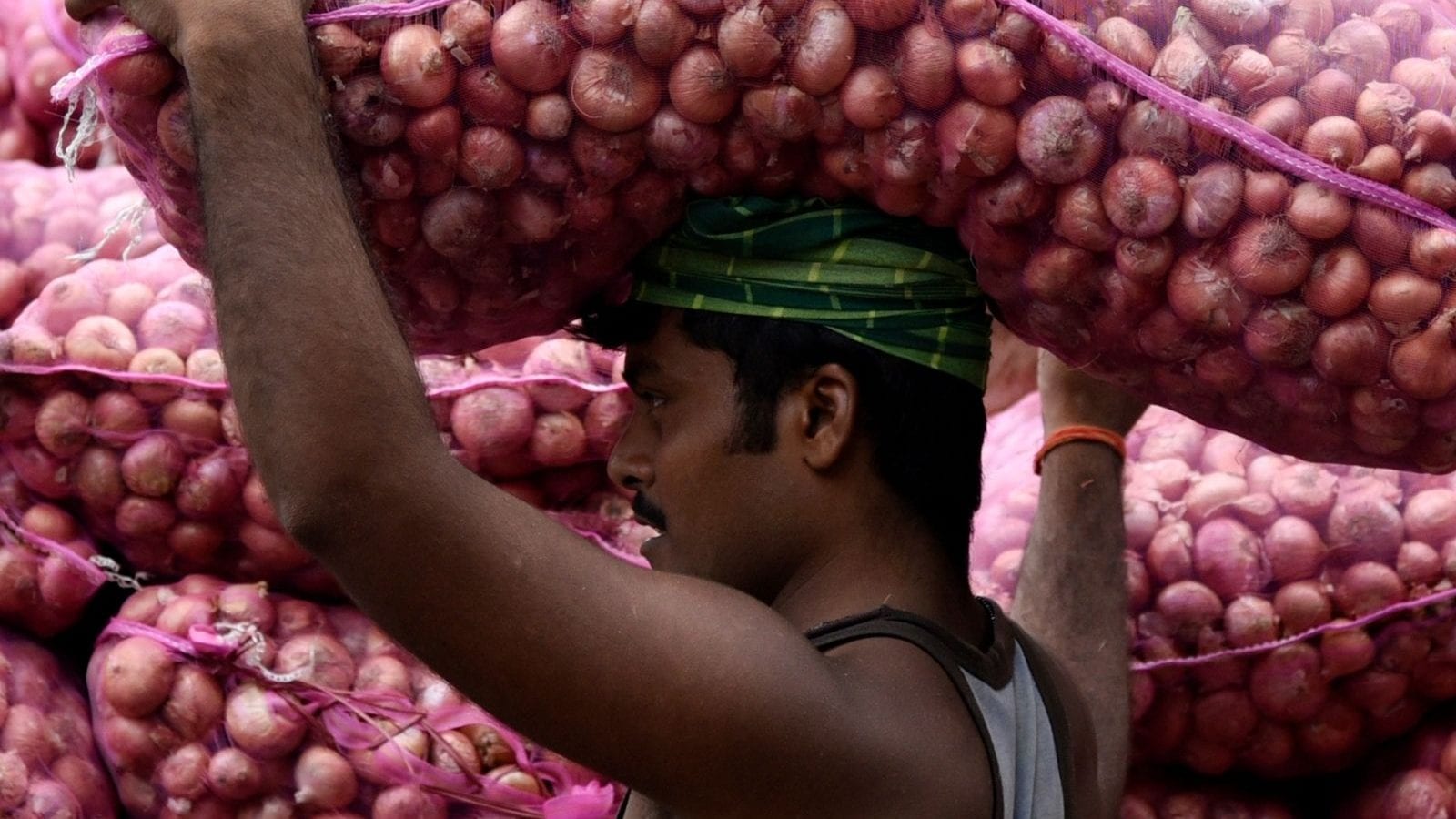