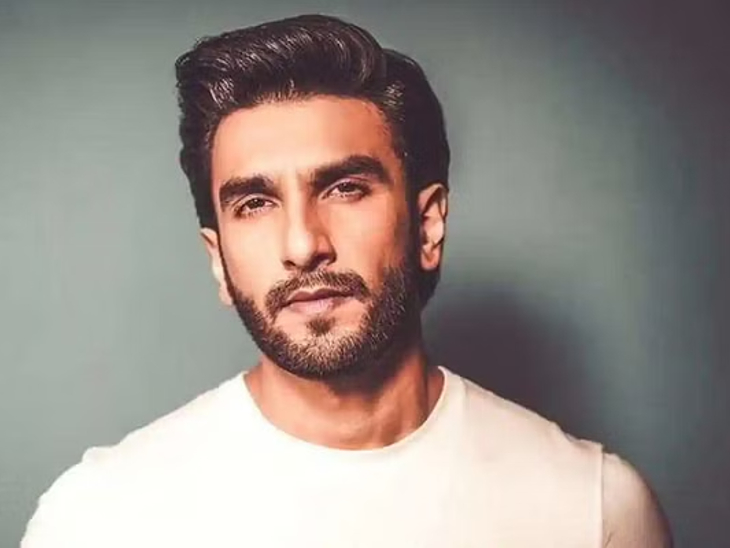 Ranveer Singh is in the news these days due to his nude photoshoot. Due to this shoot, an FIR has also been registered against him in Mumbai. Amidst all this controversy, PETA (People for Ethical Treatment of Animals) has invited Ranveer for a nude photoshoot. PETA has sent her an invitation to promote her veganism campaign. Let me tell you, Ranveer had said in the midst of this controversy that being naked does not matter to me.

You will do bold photoshoot for us – PETA
In Ranveer Singh’s invitation letter, PETA wrote – We have seen your nude photoshoot done for the magazine. We look forward to getting you a bold photoshoot for our vegan campaign. You love animals so much, would you do a photoshoot for a PETA India ad with the tagline ‘All Animals Have Same Parts – Try Vegan’? Along with this, PETA has also given the example of Pamela Anderson.

Vegan for Rocky and Rani’s love story
Ranveer has recently wrapped up the shooting of his upcoming film Rocky Aur Rani Ki Love Story. Ranveer has been completely vegan for this film and has followed this diet. That is why speculations are rife that PETA has invited Ranveer for its campaign. Alia Bhatt, Jaya Bachchan, Dharmendra and Shabana Azmi will also be seen in this film along with Ranveer.

FIR was lodged on 25th July
On July 25, the NGO lodged an FIR against Ranveer in Mumbai. She was accused that Ranveer has shared nude photos on social media, hurting the sentiments of women.
Mumbai Police had told that “A complaint was made against Ranveer by Lalit Shyam at Chembur police station. Only then this action was taken.” Ranveer got this photoshoot done for Paper magazine.

Ranveer said- I don’t mind being naked
Ranveer said in the interview, ‘It is very easy for me to be physically naked. I have been naked in some of my performances. You can see my soul in them. How naked is she? I can take off all my clothes in front of thousands of people. I don’t mind, but the people present there will be a little uncomfortable. 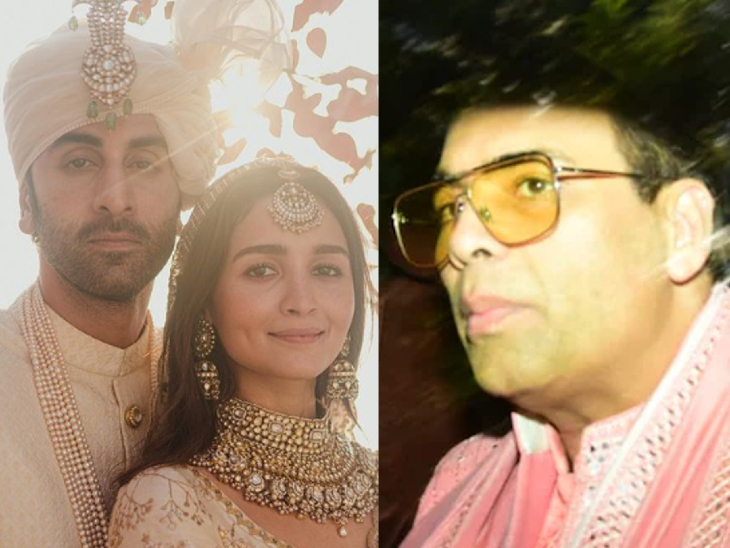 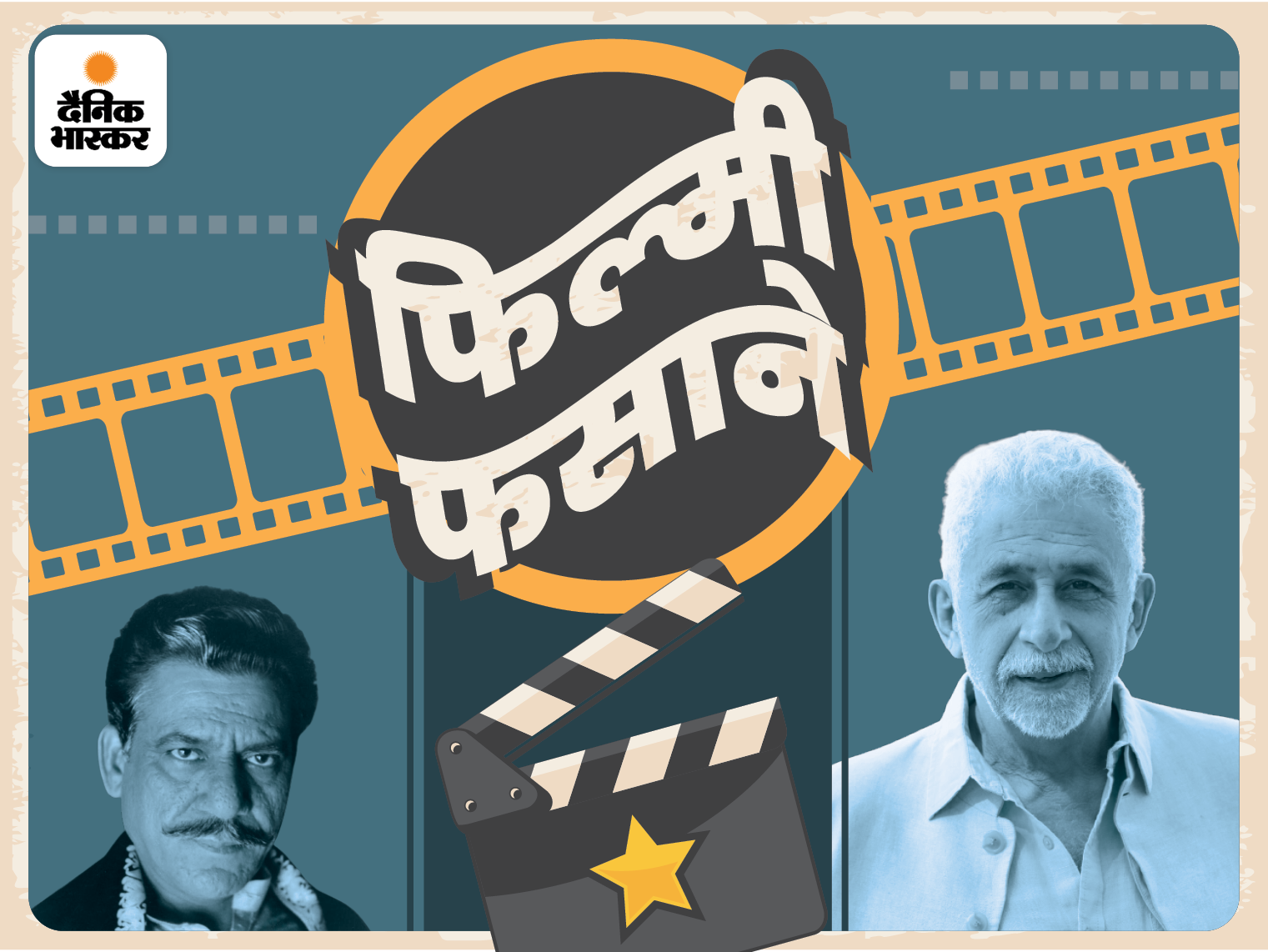 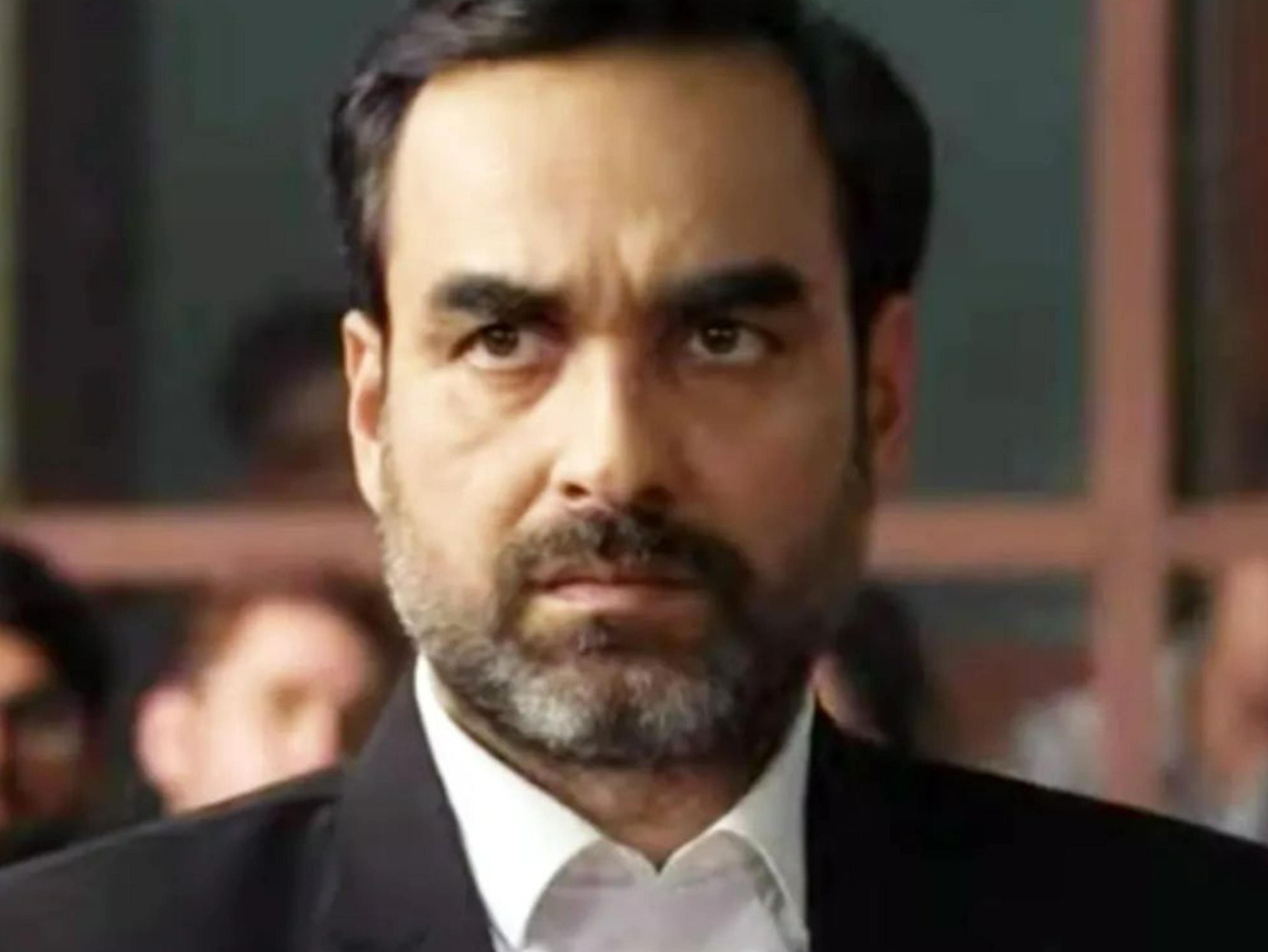