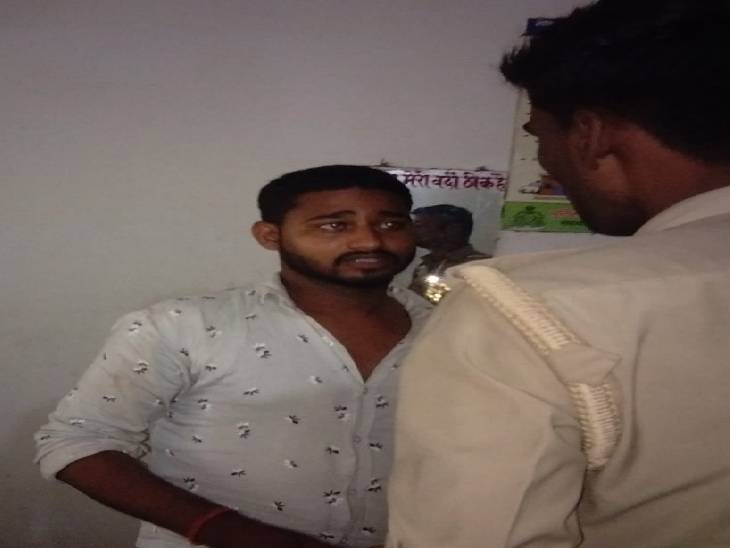 On Tuesday, the police arrested the accused youth in the rape case of a girl in Karari police station area of ​​Kaushambi district. Dharmendra Yadav, arrested in police interrogation, described the allegation against himself as a well-planned conspiracy. He is currently the head of the village. Opponents have implicated him by plotting.

Let us inform that on Sunday afternoon, a girl resident of a village of Karari police station area had lodged a complaint with the police station and accused Dharmendra Yadav alias Khevan, a youth of the village, of raping her on the strength of a firearm. The victim and her family members had recovered the T-shirt, slippers, pistol and cartridges of accused Dharmendra to the police. Considering the seriousness of the matter, the police had started investigation. After registering a case against Dharmendra, the police was looking for him.

Told himself the head of the village

The interrogation of the accused youth

Inspector Karari Ashok Kumar said that on the basis of the complaint of the girl, a case has been registered against the youth and action has been started. The youth has been arrested and is being questioned. Medical examination of the girl is being done. Action will be taken on the basis of whatever facts emerge in the investigation. 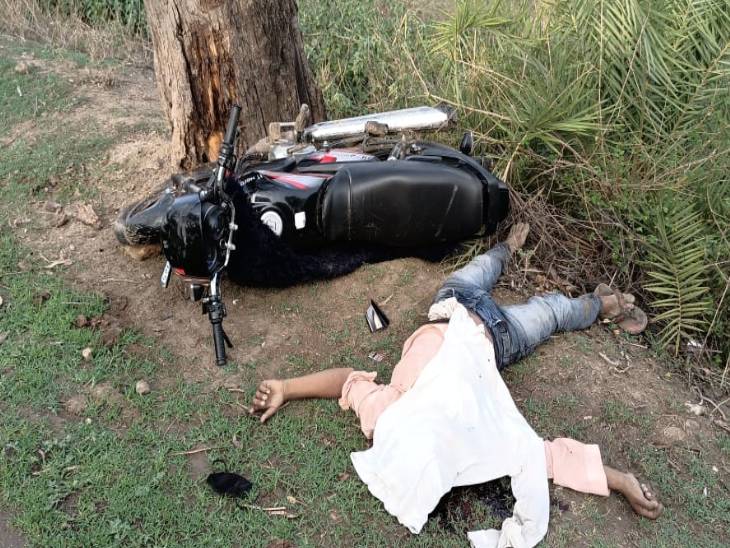 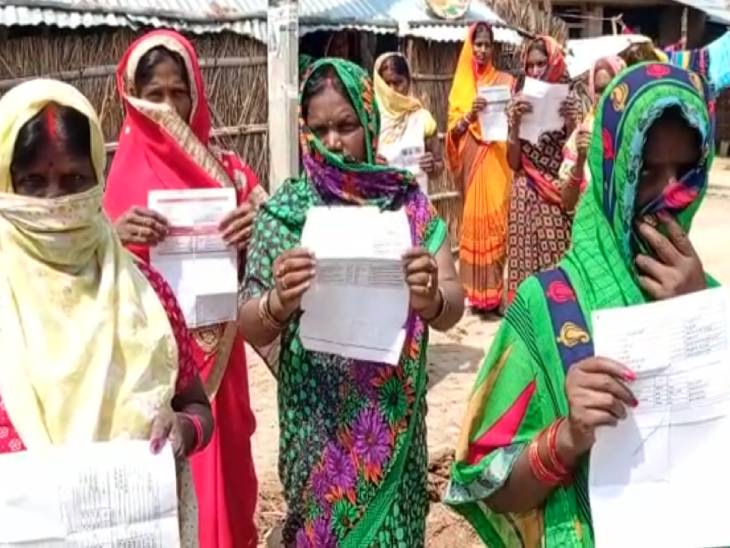 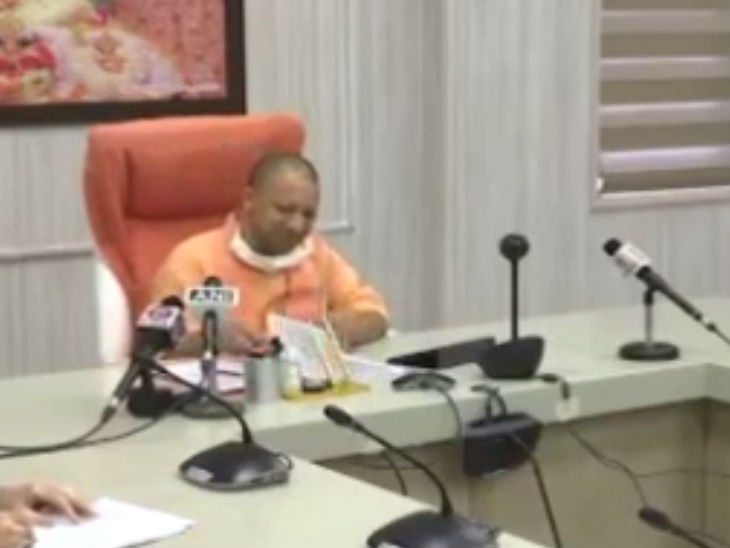