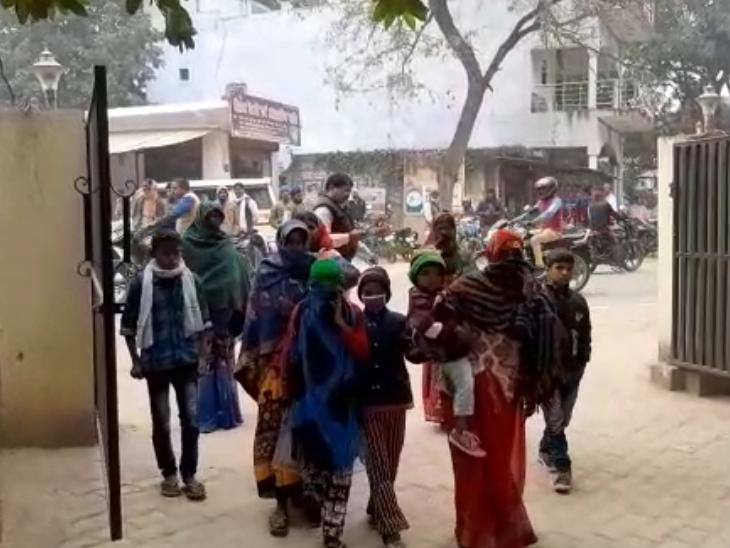 In Amethi district of UP, five youths from the village along with two real sisters tried to rape. The police have registered a case in this case and started investigation.

In Amethi district of Uttar Pradesh, five young men from the village, along with two minor sisters, attempted rape. After the incident, the family reached the police station on Friday and gave a complaint against the accused. In the said case, the police have registered a case and started searching for the accused.

The incident is from a village under Jamo police station in Amethi district. The family members of the victim alleged that both the minor sisters went to another village late Thursday with their brother for invitation. When the two were returning home from their marriage, five poor men from the same village tried to hunt their lust.

Brother’s attempt to strangulate her

Upon which the twelve-year-old brother, who came to the rescue of the sisters, opposed it, then the gangsters started strangling him. Hearing the screams, the nearby people ran away and ran away. Since this incident, the victim’s family is very scared. Today reached the police station and complained about the case against the named accused. After which the police registered a case and got involved in the arrest of the accused. 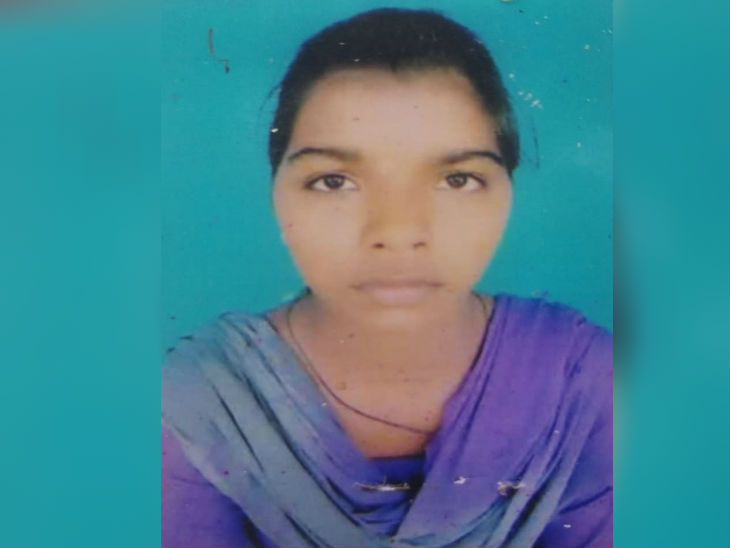 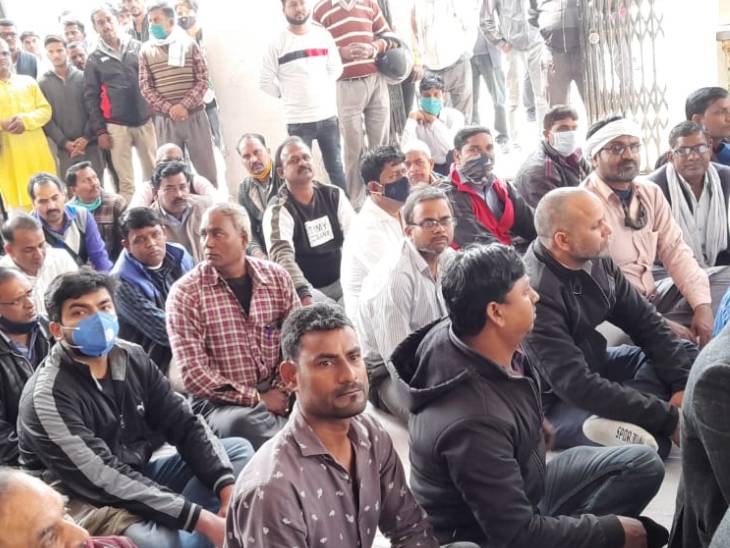 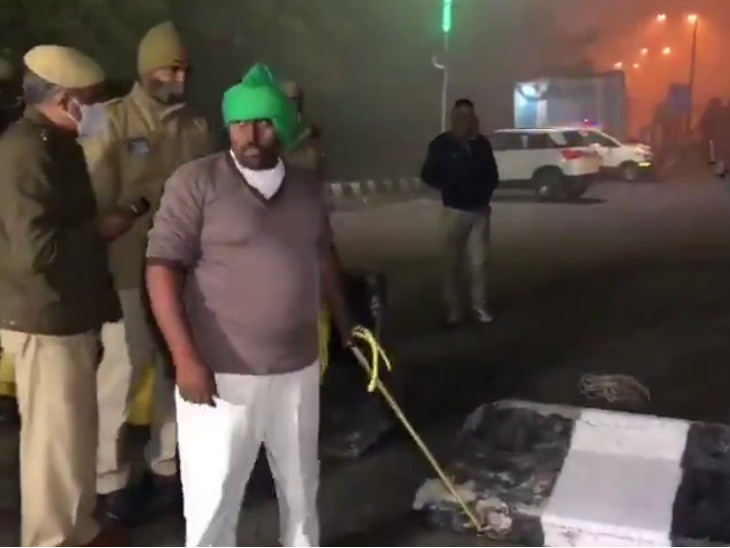