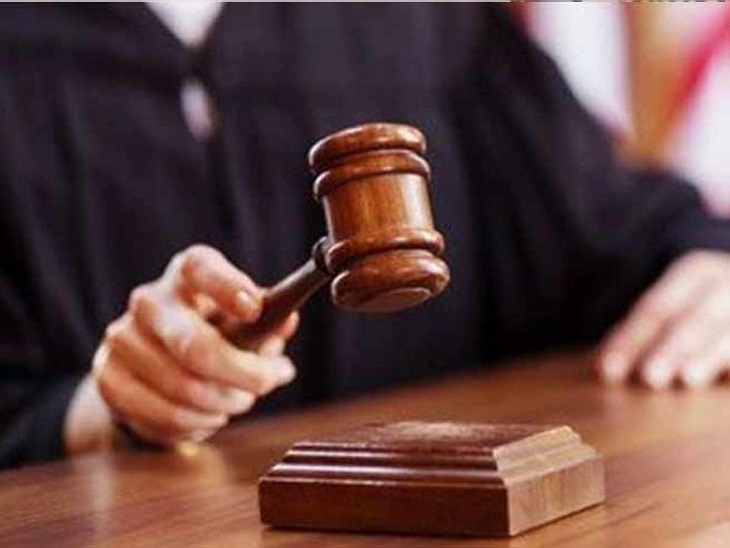 In Saharanpur, after 8 years, the court sentenced the minor to 10 years in jail. Along with this, the court has imposed a fine of 20 thousand. Assistant Government Advocate Chanchal Pundir said, on August 11, 2016, a 15-year-old girl student of a village under Thana Titron was raped by Vishal of the village itself.

The minor was going back home after studying from school. On the way, Vishal dragged the girl student to the sugarcane field and raped her. The victim went home and told the whole thing to her mother. On the Tahrir of the victim’s mother, the next day, a report was registered against Vishal in Thana Titron for rape and under 3/4 POCSO Act.

guilty on the basis of evidence and witnesses

Additional Sessions Judge, Room No. 15, Asif Iqbal Rizvi has sentenced Vishal of village Kalsi police station Teetaron to 10 years imprisonment and a fine of Rs 20,000 in the case of rape of a teenager.

The assistant government advocate said, after investigation, the police had filed the charge sheet against Vishal in the court. After hearing the case, finding him guilty on the basis of evidence and witnesses, the court sentenced Vishal to ten years imprisonment and fined Rs 20,000. The received amount of fine will be given to the victim. 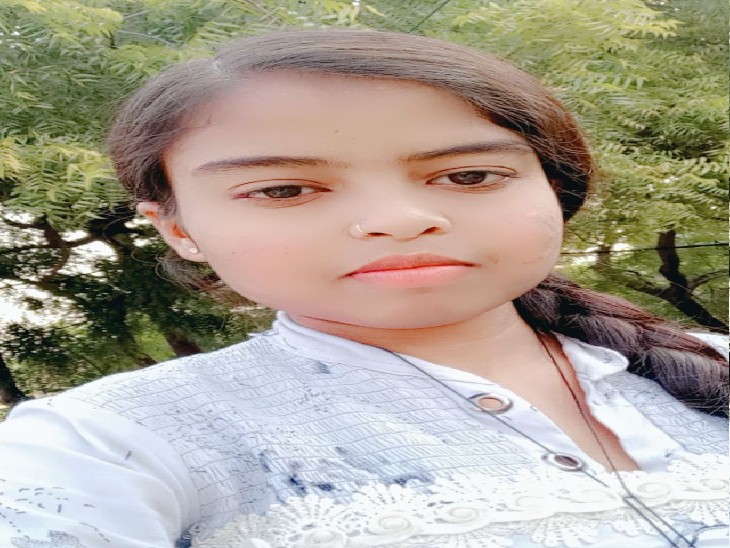 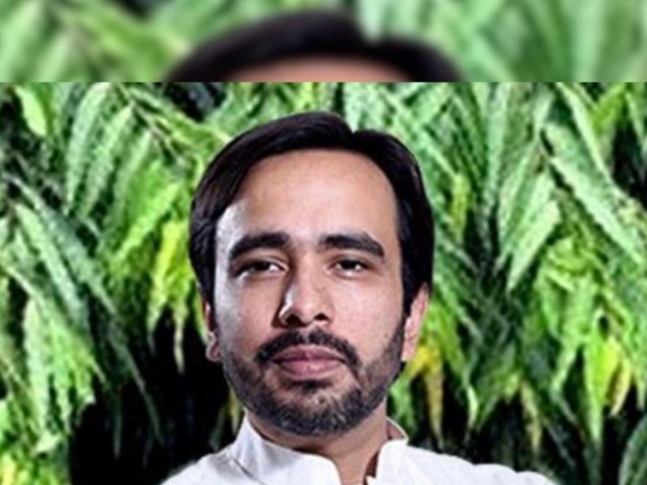