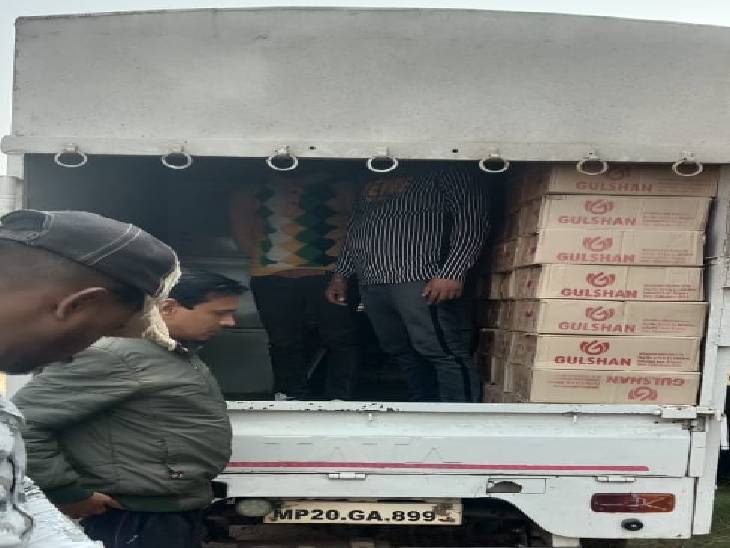 Crime Branch and Charagwan police seized 45 cases of liquor worth Rs 2 lakh each.

The Crime Branch and Charagwan Police seized 45 boxes of precious liquor worth Rs 2 lakh being brought from Seoni to Jabalpur. The joint team has arrested two accused from the spot. While the mastermind of the car managed to escape. In the loading vehicle, the accused were bringing the liquor box behind the driver’s seat by creating a compartment. After being caught in Bargi in the past, the accused changed the route and were coming from Jabalpur to Jabalpur via Seoni. The accused used to change the wrapper of Seoni to consume liquor in Jabalpur. A large amount of rappers have also been seized. 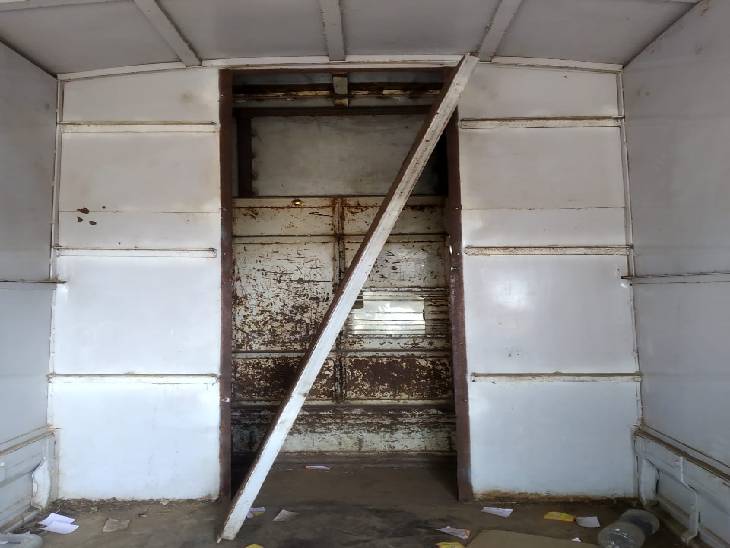 In this way, the accused were bringing liquor in a compartment in a loading vehicle.

Wine box was hidden by making compartment
According to the information, this liquor smuggling was reported to the Crime Branch. The Crime Branch and Charagwan police, in joint action, stopped the loading vehicle MP 20 GA 8995 near the canal in Naya Nagar. Rajan Kumar, resident of Hanumanatal and Devendra Singh Parmar, resident of Bai’s garden, were found behind the Premsagar post in the vehicle. Police arrested both. The rear was found empty in the search of the vehicle. A thorough search found a compartment in the rear of the cabin. It was grated with a nut-bolt. On opening the compartment, 45 cases of country liquor were found inside. 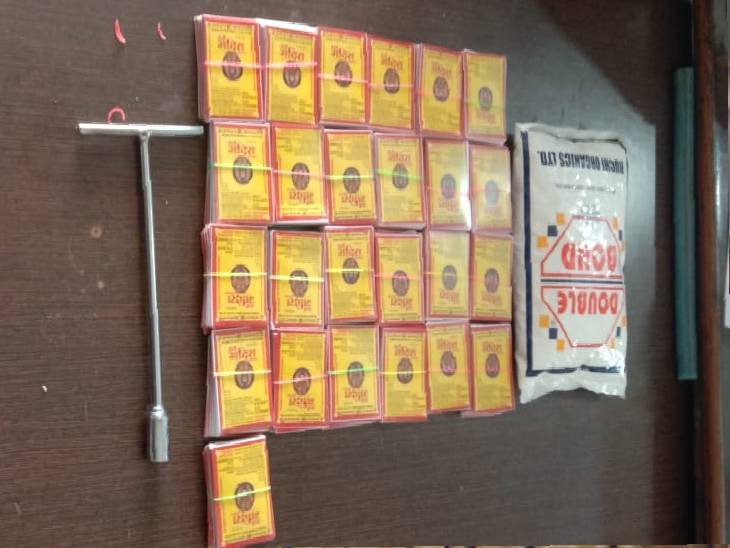 These rappers were seized from the accused, they used to paste it on the bottle.

Smugglers used to sell rappers
50–50 loaf liquor was found in each box. Its price is two lakh, two thousand 500 rupees. The police also seized 2250 rappers and gand, to be pasted on a country liquor bottle. The liquor boxes were opened and checked, in which the supply area district suture was written on some wrappers in the bottle. While the supply area was not written in the 2250 wrappers seized. Both the accused, who were arrested during interrogation, said that the said wrapper was sold on the country liquor sold in the second district. This did not make anyone doubt that it is the liquor of another district.
Composed is king
Both the accused came to inquire at Charagwan police station that the loading vehicle belonged to Pradeep Parmar. On the request of Rachit Jat, a resident of Kanjad Mohalla, he went to take the above country liquor box from Khawasa border. Jat composed with him also went to Khawasa border with his car. Jat composed there, said to take the above liquor to reach Jabalpur. He was coming to Jabalpur by car in front of the loading vehicle. He escaped with the car after the police caught the loading vehicle. A case of Excise Act has been registered against all the three accused in Charagwan police station and has been investigated. 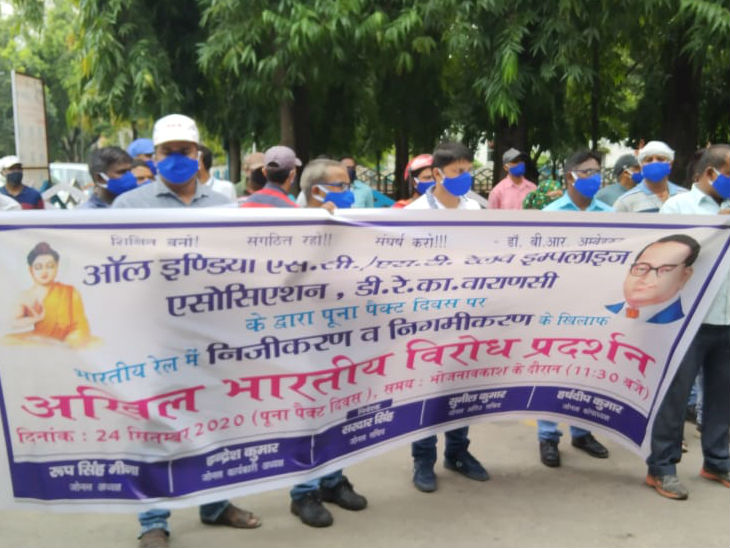 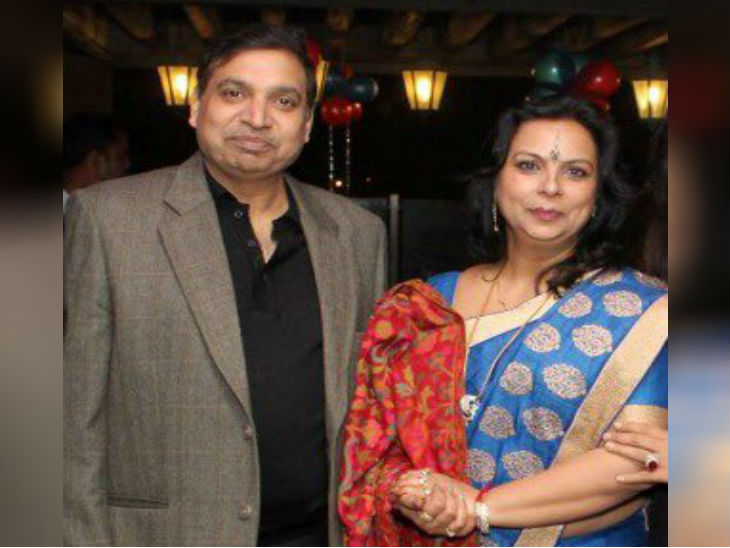 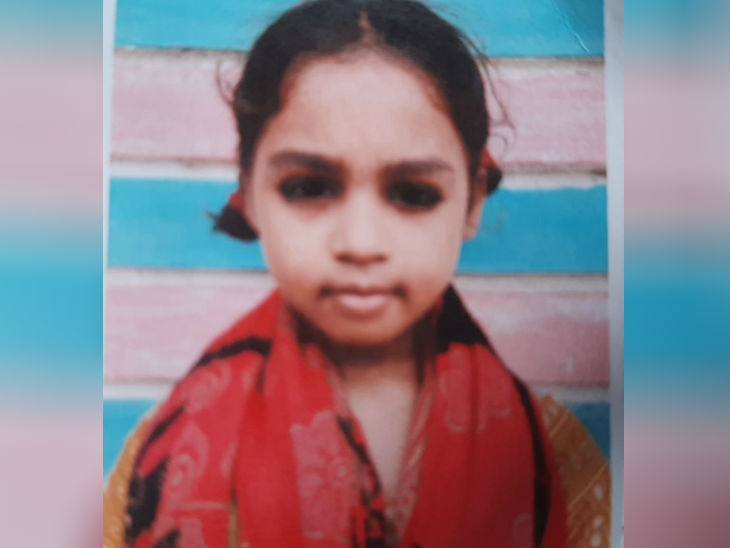 Dogs Kill 12-Year-Old Girl In Uttar Pradesh Pilibhit District | A 12-year-old girl going to the farm was killed by dogs scrambled; Two months ago a child was killed in the attack