Chief Justice of India NV Ramana will retire on August 26

The meeting of the Supreme Court collegium usually does not last long, but Tuesday morning’s meeting that went on for 75 minutes was a rare occasion.

The Supreme Court usually starts at 10:30 am and lawyers wait for judges to arrive. But it was only at 11:15 am that judges of court No. 1 to 5 finally reached their benches.

This meeting is likely to be held today too.

The collegium’s meeting comes at a time when there is a delay in the Law Ministry writing a letter to Chief Justice Ramana to seek recommendation of Justice UU Lalit’s name as the next Chief Justice of India.

Traditionally, the Law Ministry writes this letter a month before the Chief Justice retires, who then send the recommendation to the ministry.

Justice Lalit’s tenure will be of only 74 days.

Justice KM Joseph will enter the collegium with the retirement of Justice Indira Banerjee on September 23.

Justice Lalit will retire on November 8 and after that Justice DY Chandrachud will be appointed as the 50th Chief Justice of India. 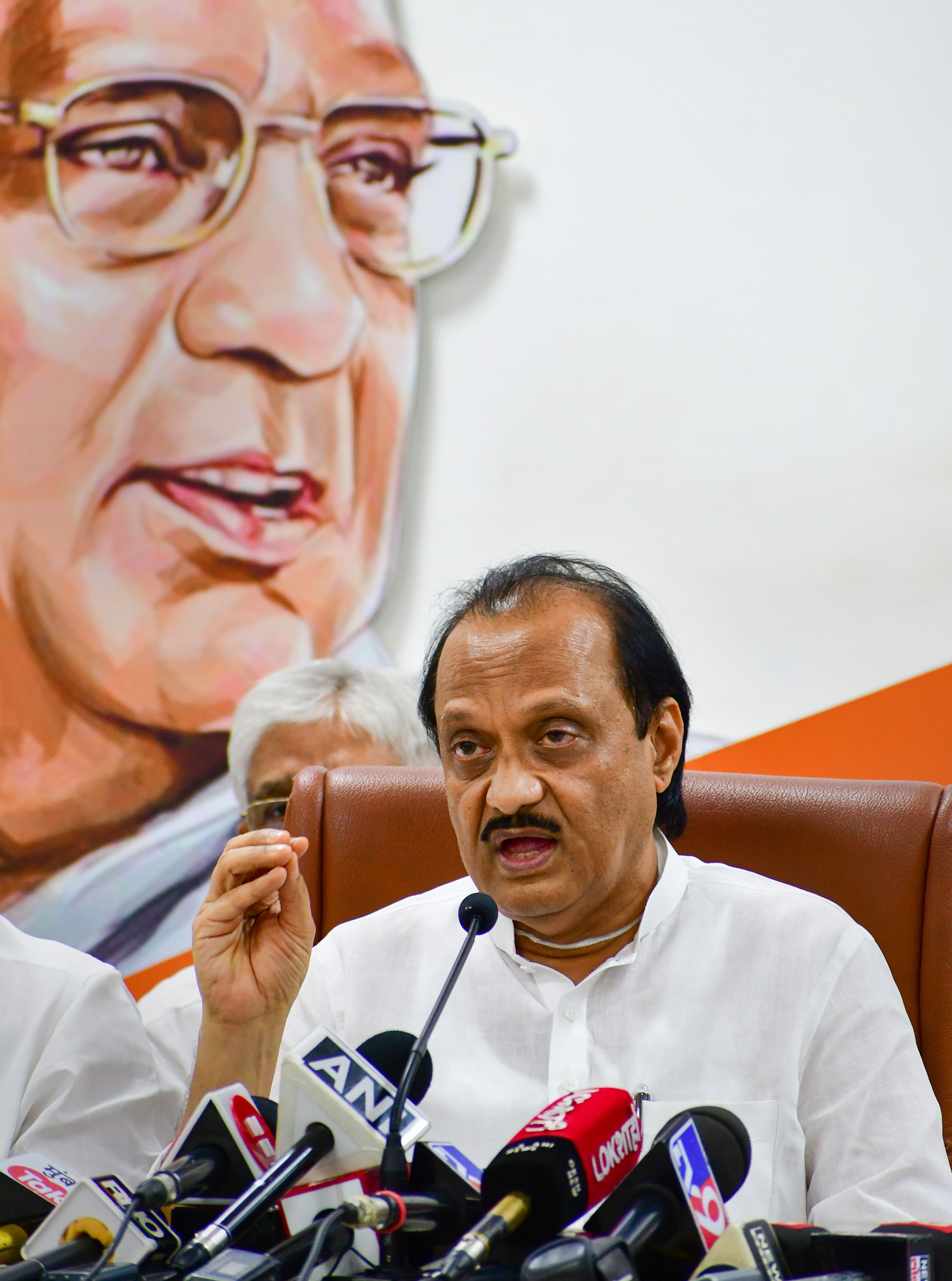 Fire At Bank Inside Supreme Court Complex Put Out, All Safe: Official