Twenty-two hatchlings of temple-reared black softshell turtles, considered extinct in the wild, were released in a major wetland within the Kaziranga National Park and Tiger Reserve.

These turtles were hatched five months ago at the Nagshankar Temple in north-eastern Assam’s Biswanath district, under a collaborative conservation programme among the State Forest Department, NGO Turtle Survival Alliance (TSA-India) and the temple authorities.

According to the International Union for Conservation of Nature, the freshwater black softshell turtle (Nilssonia nigricans) is extinct in the wild. The very few that survive are scattered with other rare freshwater turtles in constricting temple ponds, mostly in Assam.

This was the first time that turtles hatched in temple facilities have been released in a wetland — Sildubi Beel — on the northern bank of the Brahmaputra. 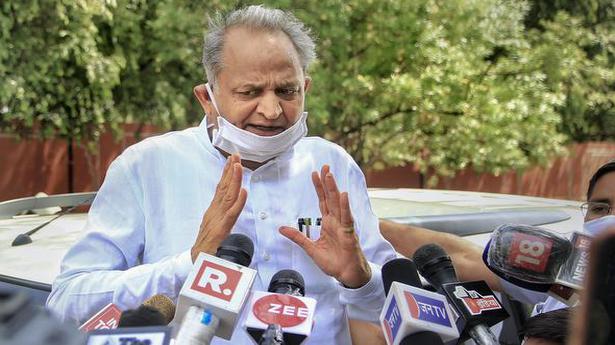