Career
February 20, 2022 Divya Bharat 4 deteriorating health, got admitted in the hospital; There is a demand to extend the date of main examination

Students protest against RAS main exam is increasing continuously in Rajasthan. In another, where the students preparing for the main examination after the change in the syllabus are sitting on a hunger strike demanding extension of the date of the examination. Four of them have been admitted to the hospital after their health deteriorated. Where students have refused to take treatment. On the other hand, RPSC has issued the admit card for the main examination, sticking to its decision. Due to which the protest of the students has increased across the state.

Actually, Ashwani, who is preparing for the RAS main exam, told that RPSC has increased the RAS syllabus from UPSC as well. Many new subjects have been added to it like Management, Accountancy, Sports and Yoga. At the same time, after changing the syllabus, many new subjects like science and technology, management have also been added. So it is very difficult to complete the syllabus in such a short time. So the RAS Main exam should be extended by 2 to 3 months.

Jayant Chaudhary, a student preparing for the RAS main examination, said that in today’s environment, no competitive examination has been able to escape controversies. Reet and Patwar result has exposed the pole of transparency. At the same time, injustice is being done to the candidates by conducting the RAS main examination ahead of time. Chaudhary said that the coaching institutes have been closed for a long time during the corona epidemic. Due to which the studies of the students have been disturbed. In such a situation, students should be given some more time to complete the preparation. He said that when UPSC had changed the syllabus. So eight months time was given. But RPSC has not given even half the time as compared to UPSC.

At the same time, Congress MLAs including former Chief Minister Vasundhara Raje, Rajya Sabha MP Kirori Lal Meena, Deputy Leader of Opposition Rajendra Rathod have also written a letter to Chief Minister Ashok Gehlot demanding to extend the date of RAS main examination. Despite this, till now no decision has been taken by the government and RppSC regarding the demand of the students. Due to which, along with the students, their families have also come out on the streets against the government. 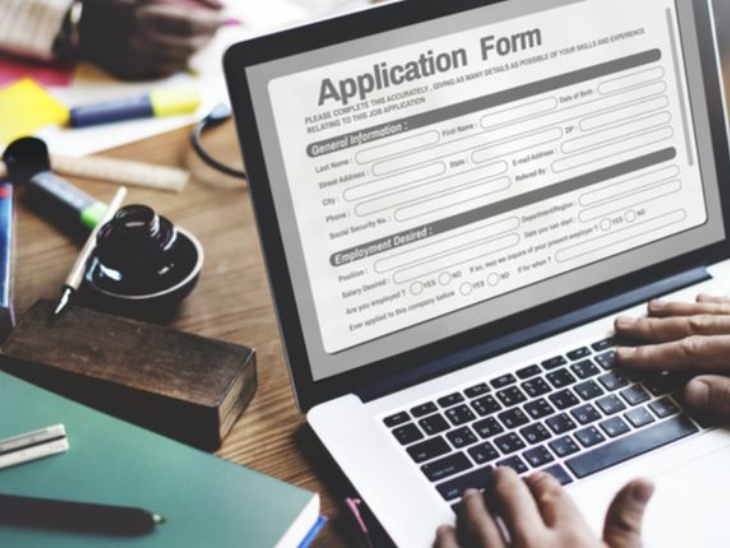 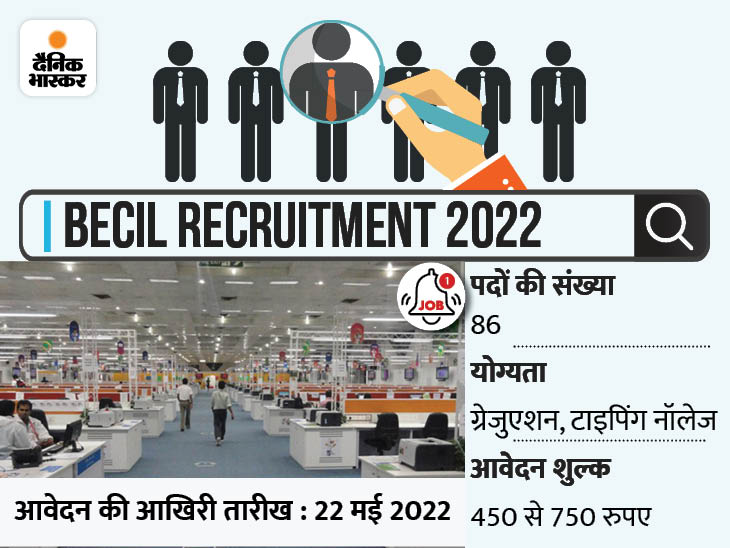 Bumper recruitment in HPCL: Candidates between 18 to 25 years will be able to apply, salary will be up to Rs 76,000