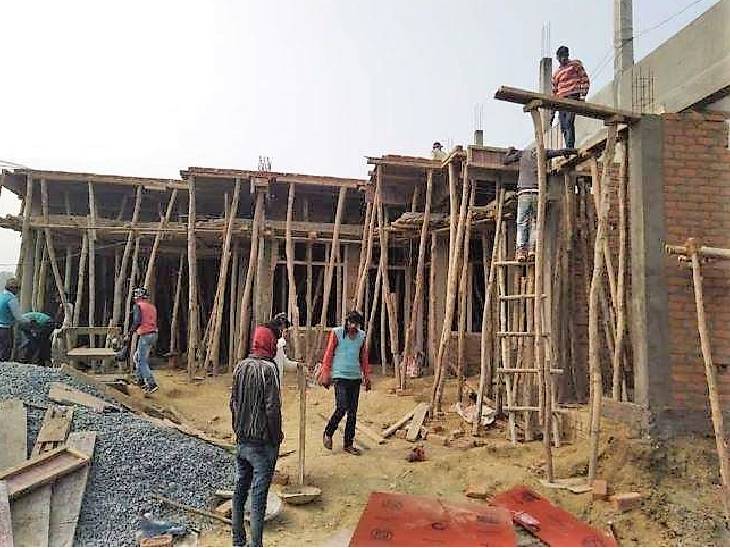 The rate of cement continues to rise.

Rate hiked up to 30%
Civil contractor Anil Gurnami said that in the last two months only the construction of houses has increased by only 30%. Rising fuel prices have pushed the prices of cement and building materials skyrocketing. Although the rates of Morang are a little less than the rainy season, but the increase of about Rs 5 to 6 has also been made in Morang.

Price hike in each category
Civil contractor Arvind Yadav told that if someone gives a contract to build a house, then the rates run in 3 categories. The first is normal, second deluxe and third super deluxe category houses are built. Where earlier the rates for building a normal house were from Rs 700 to Rs 800, now they have increased to Rs 900 to 1100. Similarly, the houses in the deluxe category have now gone up from Rs 1300 to Rs 1700. Houses in the super deluxe category are now being priced from Rs 2,000 to Rs 2,500 per square feet.

Morang is costlier by Rs 7 feet as compared to last year.

Sariya rates increased the most
Talking about building a house in 100 square yards, earlier only the cost of construction used to come to about 8 to 10 lakh rupees, but now it has increased to 12 to 13 lakh rupees. In this too, Saria has spoiled the budget the most.

Iron trader Devanshu Gupta told that the rates of bars have increased several times in the last few days. The bar which was 6000 to 6500 rupees a quintal till a month ago. Now its rate has increased to Rs 8000 to Rs 8500 per quintal. The price of iron has increased by 20 thousand per tonne since December. Cement prices have increased by about 60% in April-2022 as compared to March-2021.

Cement rates continue to rise
In UP, in the next 3 to 4 days, the rate of cement may increase by Rs 25 to 50 per bag. The main reason behind this is the increased rates of petrol and diesel and the increase in the price of coal. Cement demand has increased due to changes in temperature at major Australian mines due to the Russia-Ukraine war and Indonesia’s ban on coal exports. The transportation cost has also increased along with the fuel. In entire UP, 50 percent cement is transported by road. 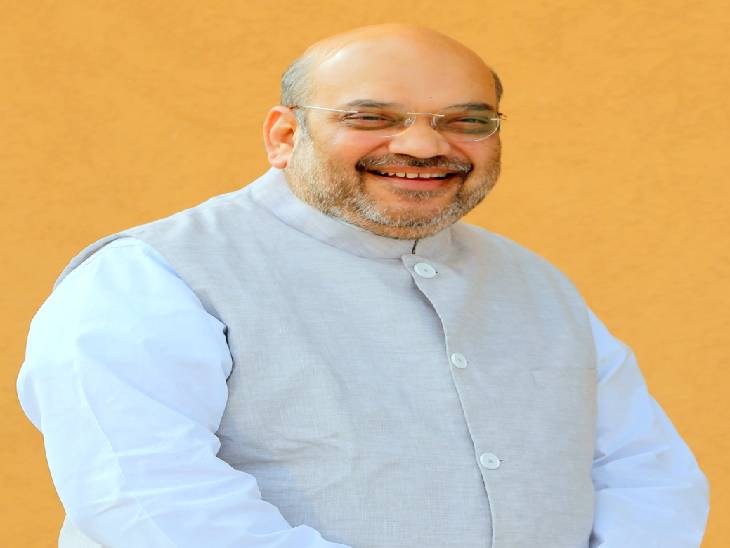 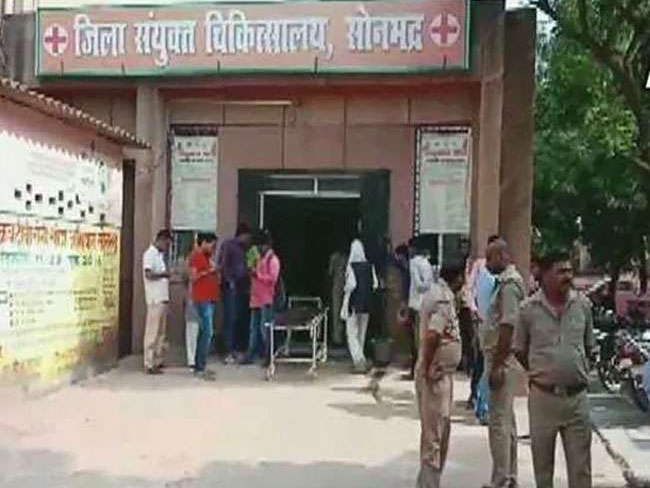 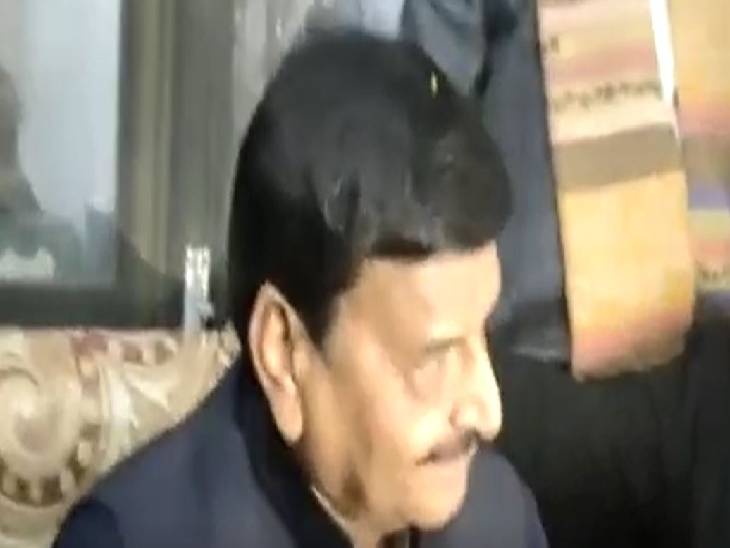