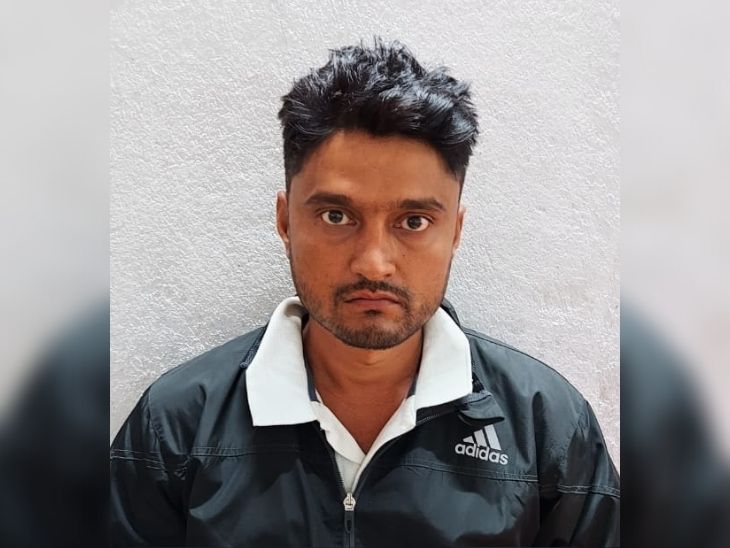 Ravi Patel was living in a rented house in Khatanga, Ranchi for a year.

During interrogation, he told that his landlord Pappu Mahato was also supporting him in the incident. He has also given one of his pistols to him. On his spot, the police raided Pappu Mahato’s house and arrested him with a pistol. Ravi Patel had camped at Pappu Mahato in Ranchi last one year.

More than 18 cases, including the murder of Unnao Collector, are registered in UP
According to the Ranchi Police, Ravi Patel is accused of shooting the collector of Unnao. Apart from this, he has also gone to jail in the case of smuggling hemp. Several cases of Attention to Murder are registered on it. Along with UP, he is also involved in many crimes in Jharkhand. The UP police had been locked up for several days. Ranchi Police can disclose this by holding a press conference in the late evening. 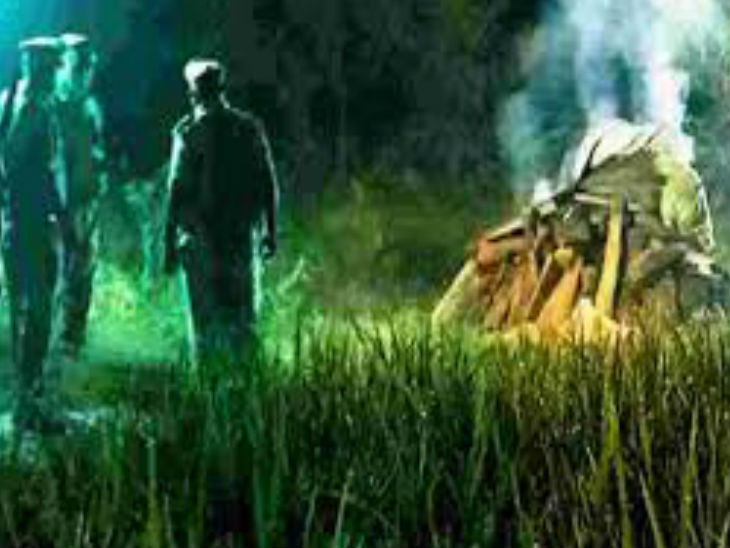 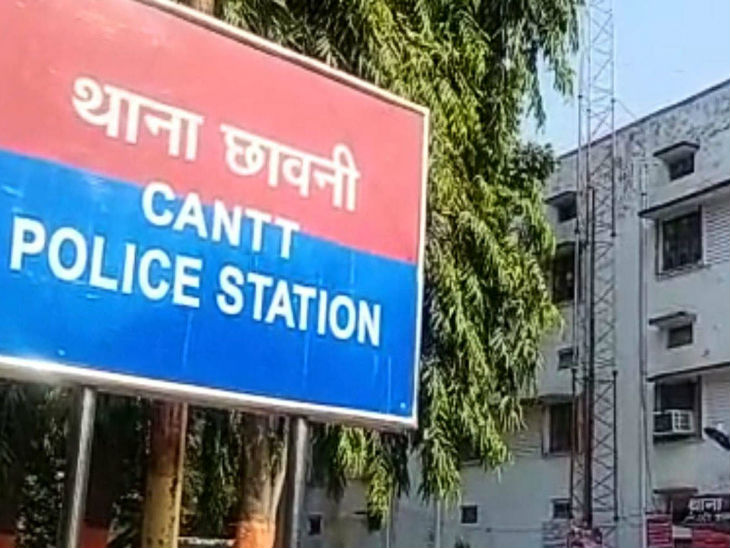 One thought on “Ravi Patel Arrested Update | Uttar Pradesh Most Wanted Criminal Ravi Patel Arrested By Ranchi Police | There have been many cases registered, including shooting the collector, was hiding in a rented house in Khelgaon, Ranchi for a year.”