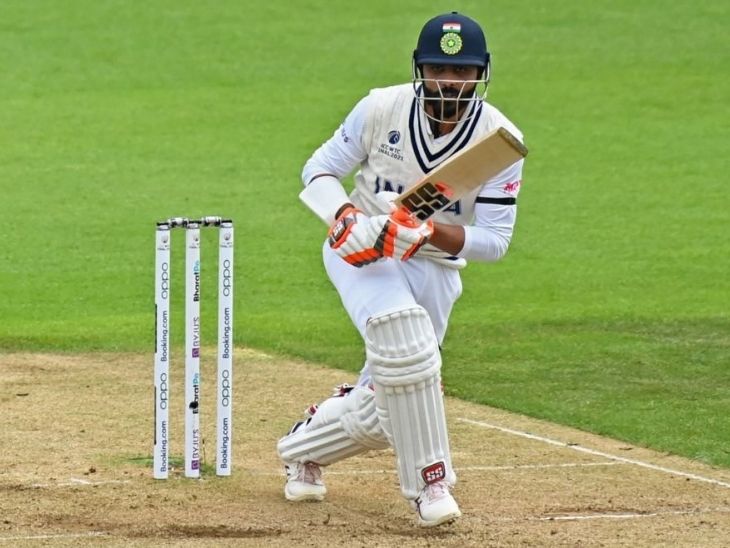 Ravindra Jadeja scored his second half-century in the match while batting brilliantly.

The 3-day warm-up match played between India and County Select team has ended in a draw. All-rounder Ravindra Jadeja, who scored a half-century in the first innings, scored 51 runs in the second innings as well. The Indian team declared the second innings on the score of 192/2. India had a total lead of 283 runs. County Select’s team scored 31 runs without losing a wicket in their second innings till the end of the game.

Washington Sundar suffered a thumb injury during this match. He has been ruled out of the Test series.

2 Indian players playing for County Select got injured
In this match, two players of the Indian team playing for County Select got injured. First fast bowler Avesh Khan got hurt. After this off-spin all-rounder Washington Sundar also suffered a thumb injury. Both these players have been ruled out of the five-Test series against England starting on August 4. 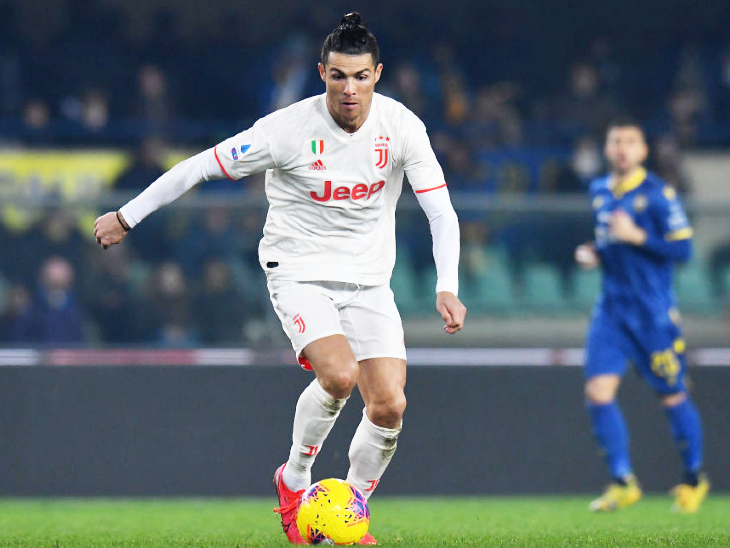 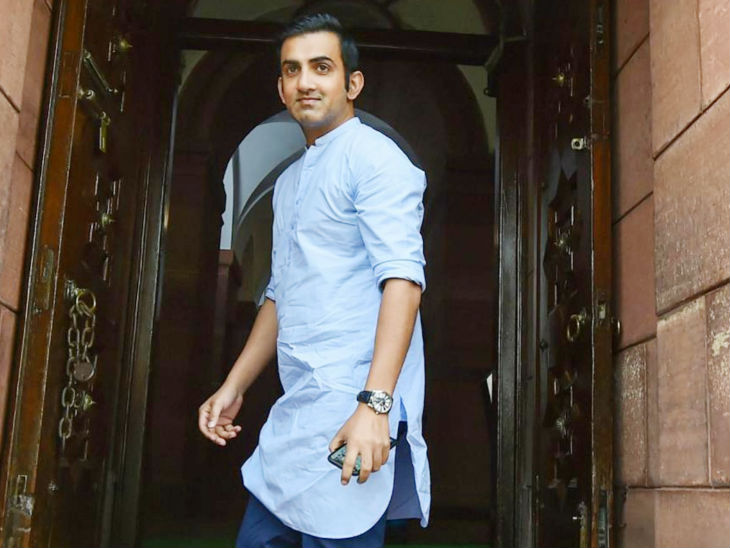 Gautam Gambhir becomes isolated: After the corona case came home, he underwent a test, waiting for the report, appealed to people to be safe. 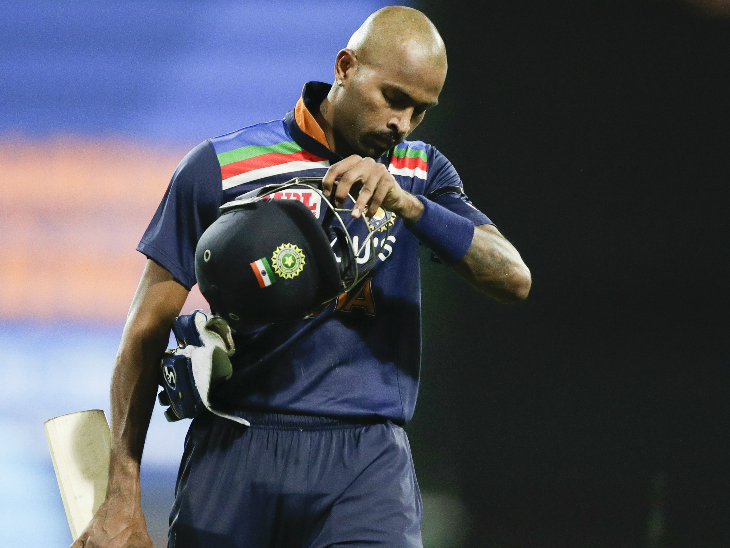 Good news for Team India: Hardik can be seen bowling in important tournaments like World Cup, said – Focus on giving 100% in big matches