HDFC Bank on Tuesday said the Reserve Bank of India (RBI) has appointed an external IT firm for carrying out a special audit of its IT infrastructure in the aftermath of repeated service outages at the country’s largest private sector lender over the past two years.

“RBI has appointed an external professional IT firm for carrying out a special audit of the entire IT infrastructure of the bank under Section 30 (1-B) of the Banking Regulation Act, 1949…, at the cost of the Bank under Section 30 (1-C) of the Act. The bank shall accordingly extend its cooperation to the external professional IT firm so appointed by RBI for conducting the special IT audit as above,” HDFC Bank said in a regulatory filing.

Last month, HDFC Bank had submitted a detailed plan of action to the RBI to address repeated service disruption issues due to outage, saying it was hopeful of improving its technology platform in three months.

Progress is being made on the plan of action provided to the RBI and the bank has taken this positively as it will raise the standard, according to a senior official of HDFC Bank.

The action plan will take 10-12 weeks for implementation, and further time-frame will depend on the RBI’s inspection. Based on the satisfaction level, the regulator will lift the ban, the official said at an analysts’ meet.

In December, the Reserve Bank of India (RBI) temporarily barred HDFC Bank from launching new digital banking initiatives and issuing new credit cards after taking a serious view of service outages at the lender over the last two years.

“RBI has issued an order dated December 2, 2020, to HDFC Bank Ltd with regard to certain incidents of outages in the internet banking/ mobile banking/ payment utilities of the bank over the past two years, including the recent outages in the bank’s internet banking and payment system on November 21, 2020, due to a power failure in the primary data centre,” HDFC Bank had said in a regulatory filing.

The bank has been penalised for two major outages, one in November 2018 and the other in December 2019.

Taking a stern view of the repeated outages, RBI Governor Shaktikanta Das had said in December the regulator had some concerns about certain deficiencies and it was necessary that HDFC Bank strengthens its IT system before expanding further.

“… we cannot have thousands and lakhs of customers who are using digital banking to be in any kind of difficulty for hours together and especially when we are ourselves giving so much emphasis on digital banking. Public confidence in digital banking has to be maintained,” Das had said.

HDFC Bank, the largest lender by assets in the private sector, has been classified as a systemically important entity by the RBI in the past. It is also the largest issuer of credit cards and has a significant share in the payment processing segment.

The bank is the largest issuer of credit cards and had 1.49 crore customers as of September 2020 while on the debit cards front, it had 3.38 crore customers. 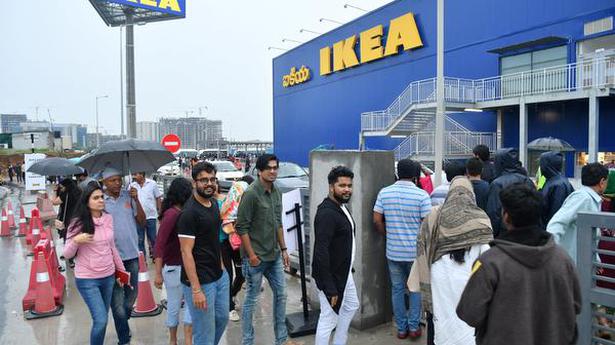 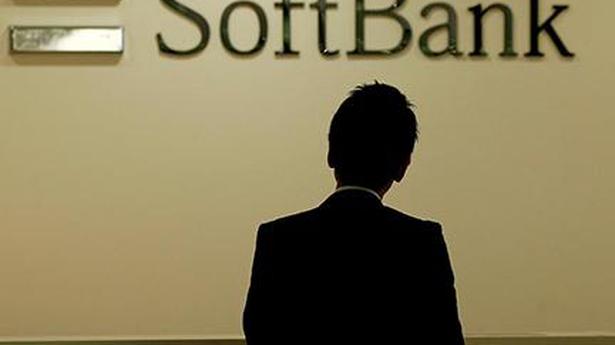 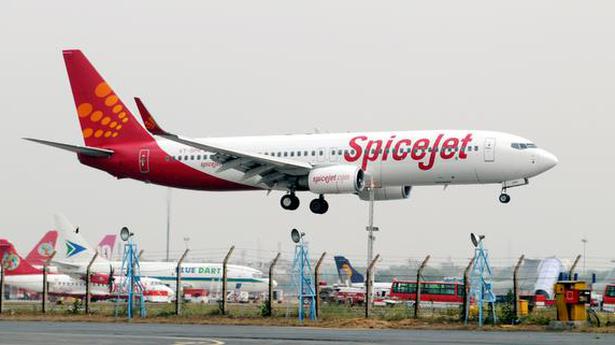