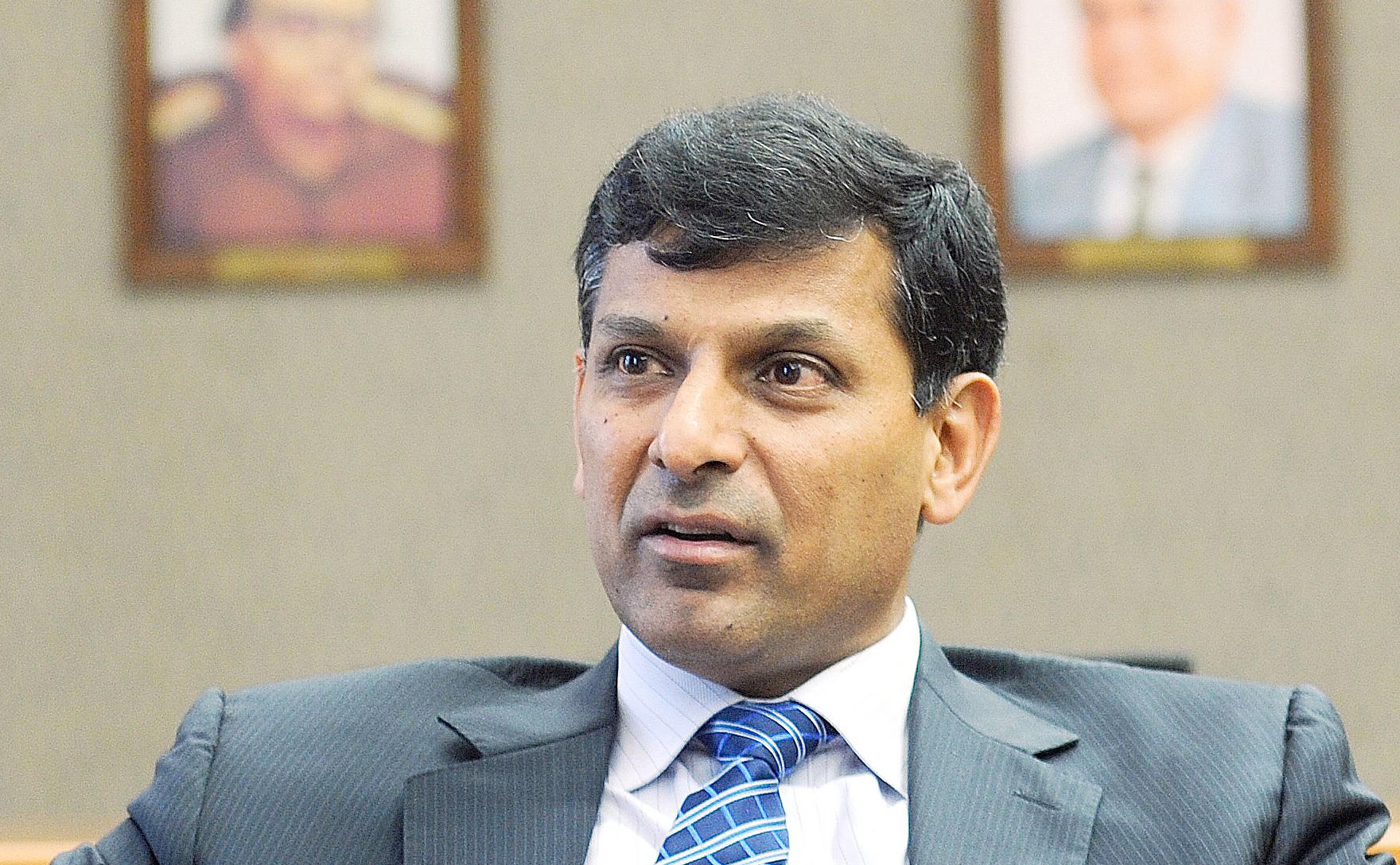 The RBI recently released a report of an Internal Working Group (IWG) to review bank ownership guidelines. RBI reviews its regulations periodically, and by and large this working group has done the usual thorough job. Yet its most important recommendation, couched amidst a number of largely technical regulatory rationalisations, is a bombshell: it proposes to allow Indian corporate houses into banking.

The proposal raises an important question: Why now? Have we learnt something that allows us to override all the prior cautions on allowing industrial houses into banking? We would argue no. Indeed, to the contrary, it’s even more important today to stick to the tried and tested limits on corporate involvement in banking.

As in many parts of the world, banks in India are rarely allowed to fail – the recent rescue of Yes Bank and of Lakshmi Vilas Bank are examples. For this reason, depositors in scheduled banks know their money is safe, which then makes it easy for banks to access a large volume of depositor funds. The rationales for not allowing industrial houses into banking are then primarily two.

First, industrial houses need financing, and they can get it easily, with no questions asked, if they have an in-house bank. The history of such connected lending is invariably disastrous – how can the bank make good loans when it is owned by the borrower? Even an independent committed regulator, with all the information in the world, finds it difficult to be in every nook and corner of the financial system to stop poor lending. Moreover, regulators can succumb to either political pressure or the urgency of the moment.

The RBI recognised the risk of excessive exposures to specific houses in 2016 by announcing group exposure norms. These norms have been relaxed recently. Moreover, as the IWG suggests, it is always difficult to discern the connections that make a borrowing entity part of an industrial house. Some favoured ones are expanding merrily, financing asset purchases with yet more borrowing, imposing greater risks on the system.

The second reason to prohibit corporate entry into banking is that it will further exacerbate the concentration of economic (and political) power in certain business houses. Even if banking licences are allotted fairly, it will give undue advantage to large business houses that already have the initial capital that has to be put up. Moreover, highly indebted and politically connected business houses will have the greatest incentive and ability to push for licences. That will increase the importance of money power yet more in our politics, and make us more likely to succumb to authoritarian cronyism.

Can the regulator not discriminate between “fit and proper” businesses and shady ones? It can, but it has to be truly independent, with a thoroughly apolitical board. Whether these conditions will always pertain is debatable. Moreover, once the bank licence is given, the licensee’s temptation will be to misuse it because of self-lending opportunities. The bailout costs to the exchequer could be significantly more when it comes to bank licences to industrial houses, which will start out big.

Why is there urgency to change the regulation? After all, committees are rarely set up out of the blue. Interestingly, the IWG reports in its appendix that all the experts it consulted except one “were of the opinion that large corporate/ industrial houses should not be allowed to promote a bank”. Yet it recommends change!

It’s true that India needs more banking services – as the IWG points out, India’s credit to GDP ratio is abysmally low. It’s equally true that despite the low level of lending, our banks incur huge loan losses, which ultimately fall on the taxpayer. Is it wise then to induct corporate houses with significant conflicts of interest into banking? If the aim is to bring in more managerial capabilities, the RBI already allows business houses that don’t have more than a certain fraction of their business in non-financial enterprises to apply for a bank licence. Why not encourage more of these less-conflicted houses to apply for a licence?

One possibility is that the government wants to expand the set of bidders when it finally turns to privatising some of our public sector banks. It would be a mistake, as we have said in an earlier paper, to sell a public sector bank to an untested industrial house. Far better to professionalise public sector bank governance, and sell stakes to the broader public – that would help promote a shareholder culture, as well as distribute wealth more widely. This could be coupled with some large stakes sold to financial institutions, who can bring governance, as well as financial and technological expertise to the bank.

A second possibility is that an industrial house holding a payment bank licence wants to transform into a bank. One recommendation of the IWG that’s equally hard to understand is to shorten the time for such transformation from five to three years, so perhaps the surprising recommendations have to be read together.

One can speculate endlessly. In the IWG’s favour, it has suggested significant amendments to the Banking Regulation Act of 1949, aimed at increasing the RBI’s powers, before allowing corporate houses into banking. Yet if sound regulation and supervision were only a matter of legislation, India would not have an NPA problem. It’s hard not to see these proposed amendments as a subtle way for the IWG to undercut a recommendation it may have had little power over.

In sum, many of the technical rationalisations proposed by the IWG are worth adopting, while its main recommendation – to allow Indian corporate houses into banking either directly or through the NBFC route – is best left on the shelf. 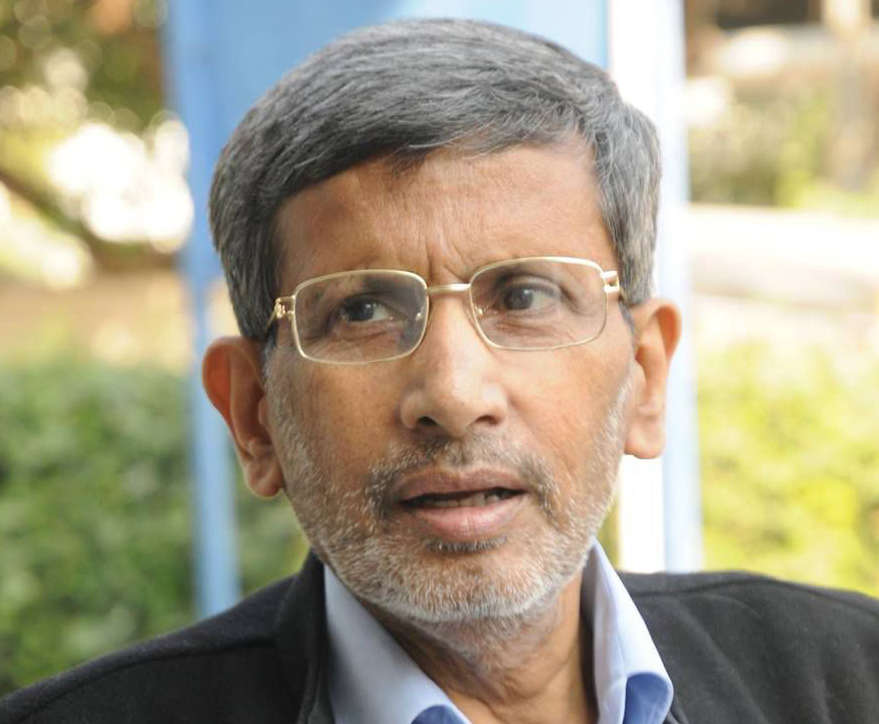 Rebuilding a shattered world: To tackle global problems like Covid-19, we urgently need another renaissance

Nine years ago, vicious sectarian riots broke out between Bodos and Muslims in the Kokrajhar district of Assam. The disturbances