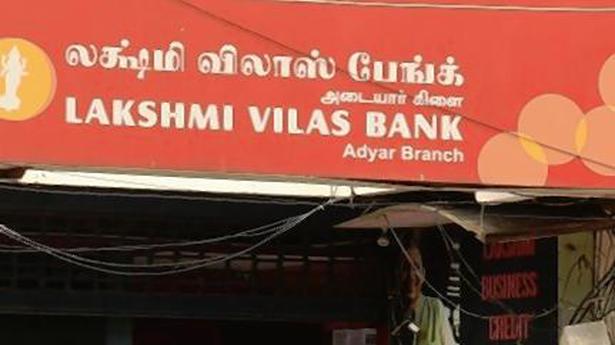 ‘Initiative will keep contagion at bay’.

S&P Global Ratings on Thursday said the Reserve Bank of India’s ‘swift’ move to help resolve the woes of troubled Lakshmi Vilas Bank would keep ‘contagion at bay and help maintain stability’ in the banking system.

As part of the proposal, DBIL, the wholly owned subsidiary of Singapore-based DBS Bank, will inject ₹2,500 crore into the merged entity to support its financial position.

S&P said the deal was positive for India’s banking sector and would bring much-needed relief to LVB, which has been struggling for many years.

The Reserve Bank had placed the private-sector lender under prompt corrective action (or under watch) in September 2019, and the search for a white knight had been on since then. 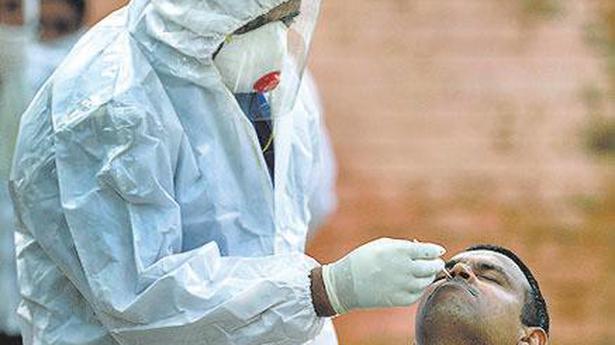