You must have seen many types of interviews. Today the unique interview of RCB’s legendary bowler Mohammad Siraj will make you laugh. Royal Challengers Bangalore team will take on Rajasthan for the fourth time in IPL history for a place in the final.

In such a situation, during the flight from Kolkata to Ahmedabad, a fun-filled video of Mohammad Siraj with all the players of Bangalore has surfaced.

Siraj was seen disturbing the players in their sleep
Shahbaz Ahmed is sleeping wearing black glasses, which Siraj forcibly picks up and starts questioning him. In the midst of this whole process, Virat Kohli is standing to sit on his seat. In the end, after giving up, he says that no one is able to get up and no one is able to sit due to your content. You have stopped all traffic.

After this Siraj reaches to disturb Hasranga. Ask them when you slept last night. Hasranga says with sleepy eyes that I do not remember. Then it’s Josh Hazlewood’s turn. He is seen speaking good Hindi. Caribbean legend Rutherford is sleeping soundly. In the midst of all this noise, he opens his eyes lazily and falls asleep without reacting to Siraj’s pranks. 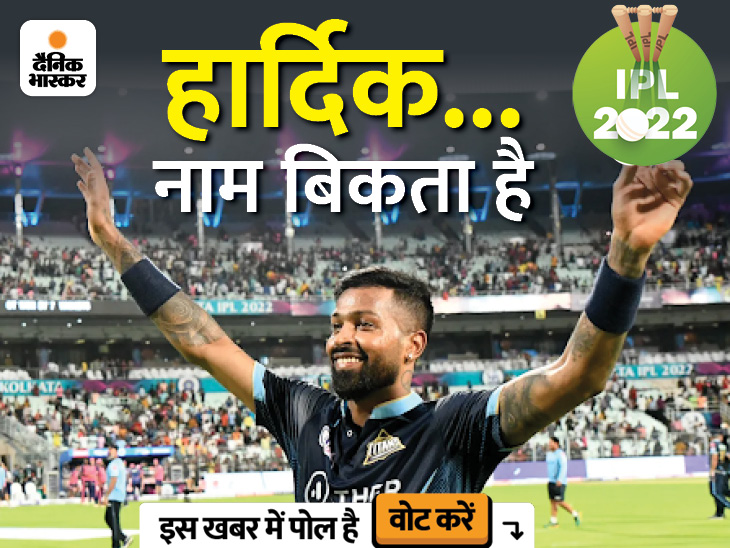 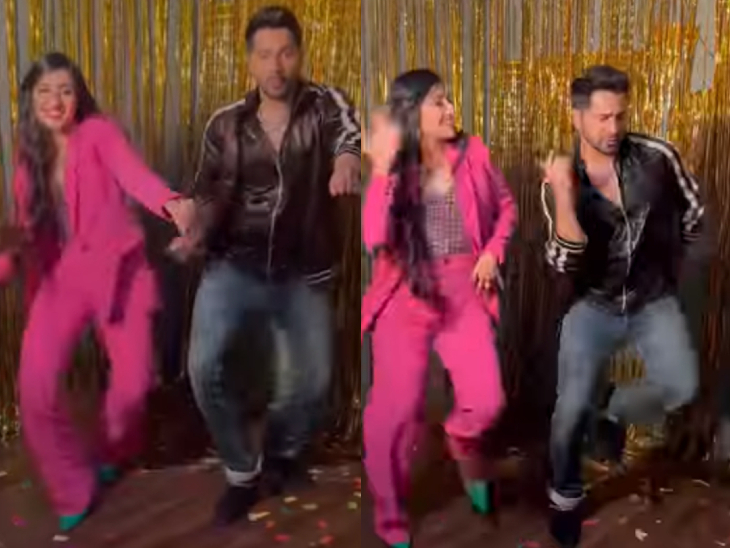 Viral Video: Dhanashree Verma danced with Varun Dhawan, said- dance and acting are our way of living and feeling 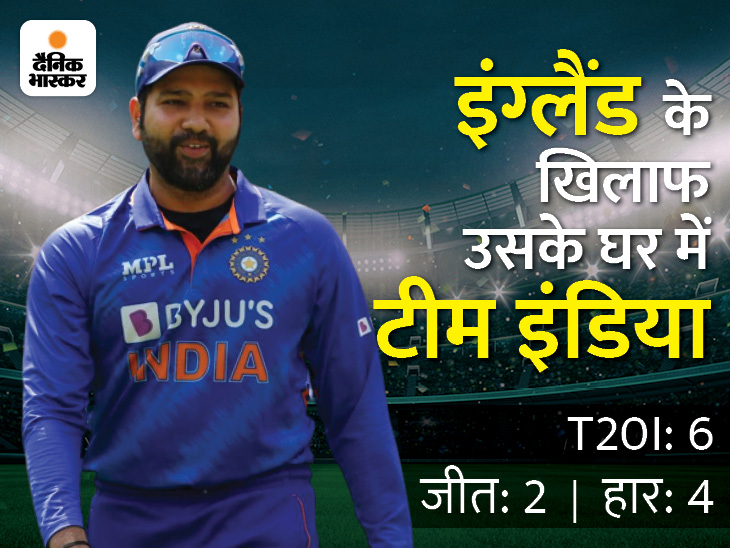