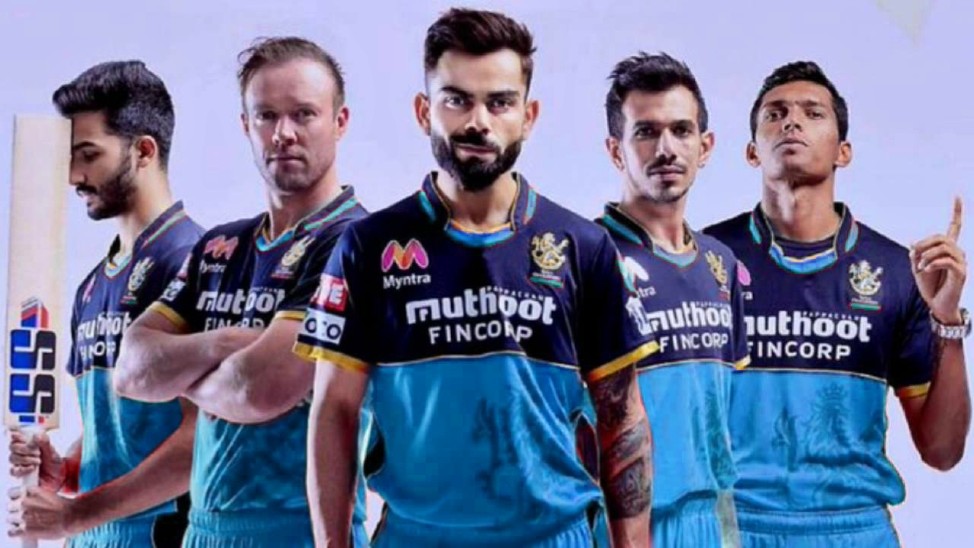 Before the start of Phase-2 of IPL-14, a big update is coming out for the fans of Royal Challengers Bangalore (RCB). In the match to be played against KKR on 20 September, RCB team will wear blue jersey instead of red.

A salute to frontline warriors
The team captained by Virat Kohli will wear a blue jersey to extend their support to the Corona Frontline Warriors. RCB tweeted and wrote – We are honored to sport the blue kit, which is similar in color to the PPE kit of the frontline warriors, to pay tribute to their invaluable service while leading the fight against the COVID pandemic.

It was also announced in Phase-1
Even during IPL 2021 Phase-1, the RCB team was going to be seen in a blue jersey in the match against KKR on May 3, but due to Kovid-19, the tournament was suspended midway. RCB had also announced to donate 100 ventilators and 100 oxygen concentrators to Bangalore and other cities at that time.

Captain Virat Kohli said – At this time the situation arising out of the corona virus epidemic in our country is very worrying. Being the franchise team of the tournament, we discussed this thing last week. There was talk about how we can help the frontline workers at the ground level in this difficult time.

Kohli’s team is at the fifth position
Talking about the performance of RCB in IPL 2021, the team has won five out of seven matches, while the team had to face defeat in two. Kohli & Co are currently at the third position in the points table with 10 points. Phase-2 will begin on September 19 on the grounds of UAE and this time the team will definitely be desperate to create history by winning the title.

Major changes in the team before the UAE stage
Royal Challengers Bangalore, captained by Virat Kohli, has seen some major changes as well. The team has roped in Sri Lankan leg-spinner Wanindu Hasaranga as a replacement for Adam Zampa, while Sri Lankan pacer Dushmantha Chamira will replace Daniel Sams in the squad. At the same time, as a replacement for Kane Richardson, Singapore’s Tim David has been made part of RCB’s team. 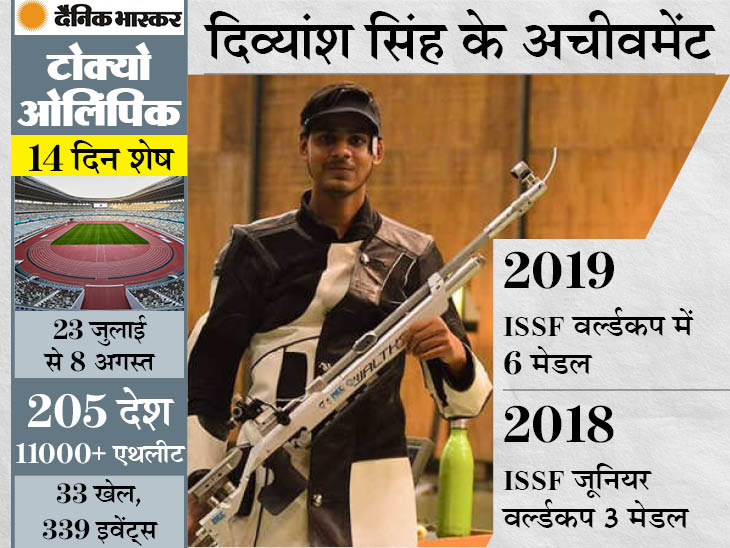 Watch in the video Divyansh: Father sent Divyansh to the shooting range to get rid of PUBG addiction; Won four gold medals in ISSF World Cup 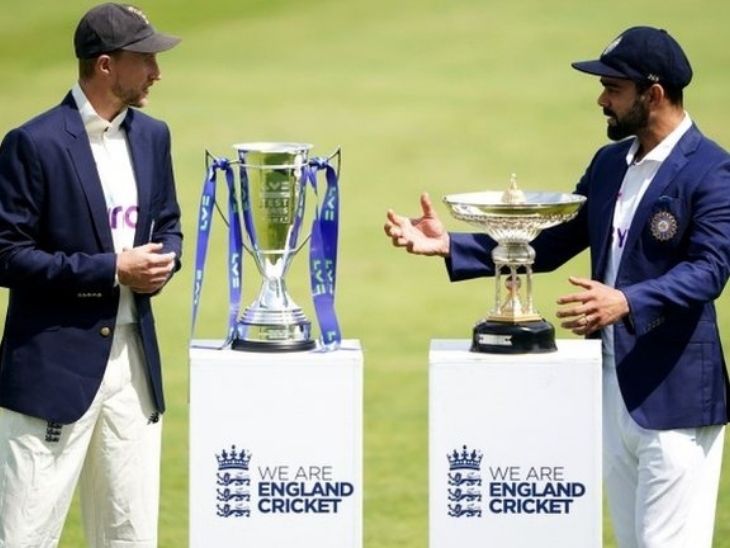 Bad record of both Kohli and Team India at Lord’s: Virat’s only 65 runs in 4 innings, Team India could win only two in 18 Tests 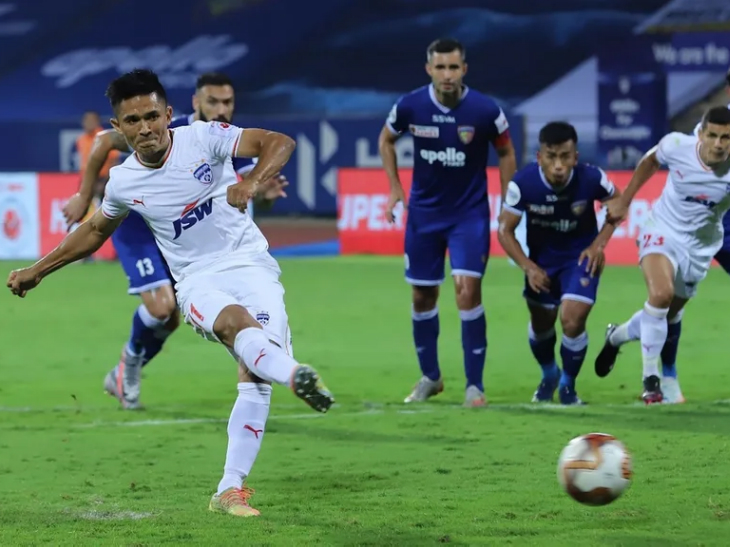