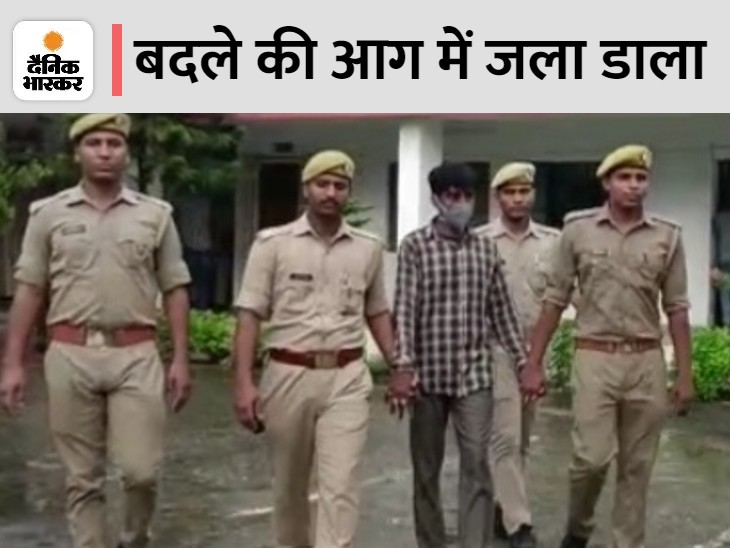 In Sant Kabir Nagar, a young man burnt alive the mother and his niece of his wife’s lover by pouring petrol. The young man had fled with his wife. After that he looked for his wife. But, when she was not found, she reached the lover’s house with two people.

Here he sprinkled petrol on the sleeping lover’s mother and her niece and set it on fire. Both got burnt in it. The relatives took him to Gorakhpur Medical College, where doctors declared him brought dead.

This photo is of accused Ravindra. Due to which the woman and her granddaughter were burnt alive.

got married 6 years ago
The incident is from Kolhua Lakra village of Khalilabad. Maya Devi, who lives here, was married 6 years ago to Ravindra, a resident of Barabanki. They also have a 5 year old child. Even before marriage, Maya was having an affair with the neighboring Prithvi.

Even after marriage, she used to meet him secretly. Ravindra came to know about this. After that he explained it to his wife. But, she did not listen and continued to meet her lover. There used to be a fight between the two regarding this matter. Maya had come to her maternal home on Rakshabandhan. During this, she ran away with lover Prithvi. Since then Ravindra was looking for his wife and her lover.

When the ACP caught the accused Ravindra and interrogated him, the double murder was revealed.

During the police interrogation, accused Ravindra said, “While going home, the wife had gone home with her papers and all the jewelery from Barabanki’s house. Since then I was looking for both of them. I searched both a lot, but they were not found. After this I called my brother-in-law Bindeshwari, who is working in Mumbai, from Mumbai. I got Bindeshwari to stay at Sunlight Hotel in Khalilabad.

He told, “After this we made a plan to burn the lover’s house with the brother-in-law on the phone. After this we reached Basti on our motorcycle from Barabanki. Here the bike tank was filled. Then reached Khalilabad. Called Bindeshwari there. Bindeshwari did his job. Called nephew Vicky.

The woman and her granddaughter were burnt by setting fire on this throne.

5 liters of petrol removed from the car outside the village
He told, “At around 12.30 pm, a 5 liter box was filled with petrol from the car near the village. After that, his mother Surati Devi sleeping outside Prithvi’s house and his niece sleeping nearby set it on fire. We ran away from there. We don’t know what happened after that.”

Akash was scorched in extinguishing the fire, which is also being treated at BRD.

“One accused has been arrested, while two accused are still absconding. Further action will be taken after investigation,” the ACP said. 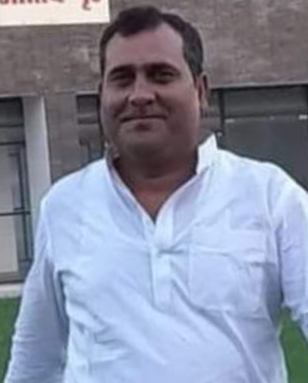 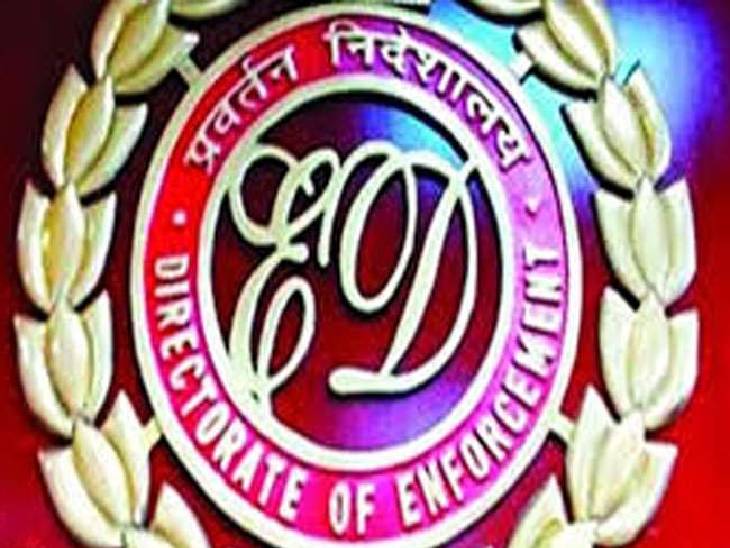 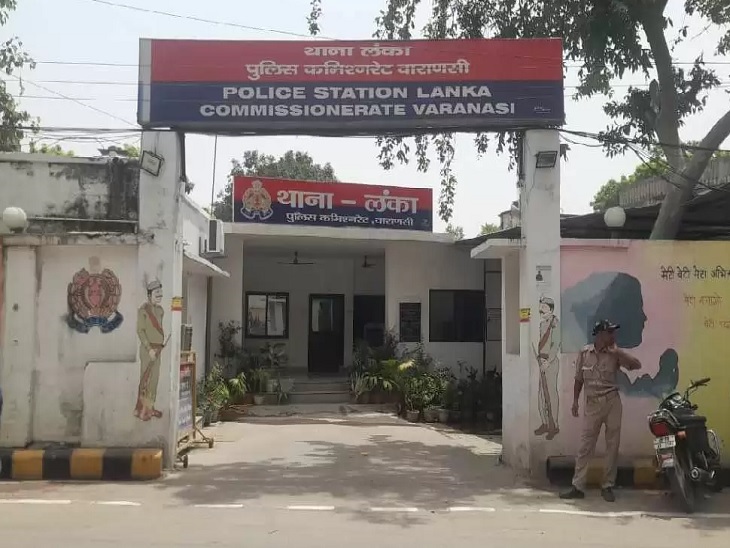