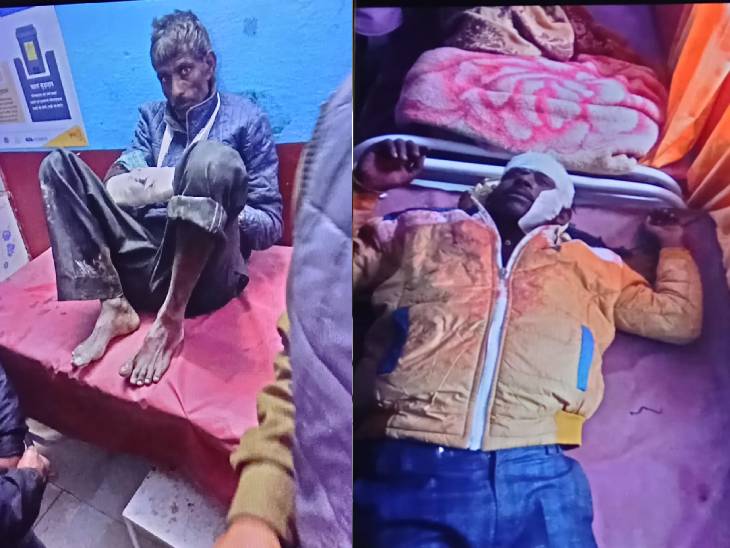 In Hardoi, a leopard that fled from Sitapur attacked and injured three people. The injured were admitted to Kasimpur CHC and after first aid, all three people have been referred to the district hospital. The forest department is making various plans to catch the animal.

On Tuesday afternoon of the district, a leopard ambushed the villagers in a bush in the west direction of Nandoli village of Kasimpur. Due to this Bhaiyalal, Mukesh and Putan were seriously injured. The villagers immediately took the three by ambulance to CHC Behdar. Where after first aid, he was referred to the district hospital. During the investigation in Nandoli village, footprints of leopards have been found in the fields in the west direction of the village on Tuesday afternoon. With the help of which the villagers reached near a bush towards the pond.

The doctor said – the claws must have been about 10 inches

Dr Shailendra Kumar Shukla, who is treating the injured, said that the injury looks like an animal. The claws must have been about 10 inches. Looks like a sword attack. At the same time, there is an atmosphere of panic in the entire area including Nandoli village. As soon as the information was received, Kasimpur police reached CHC Behdar and gathered information from the injured and moved towards Nandoli village.

Do not burst firecrackers to drive away the animal

DFO Ravi Shankar Shukla said that the footprints of the stray leopard from the border of Sitapur have been confirmed. A leopard has been reported on the Unnao-Hardoi border on Tuesday. WWF team has been dispatched to the spot. The forest department responsible is also making an action plan to catch the leopard. As long as the leopard is in this area, the farmers should be alert. If a leopard or tiger is seen, do not try to surround or capture it. Rather, leave room for him to leave. Go out in a flock to work in the fields, carry a torch or light with you. If a leopard has killed any animal, do not go near it. Keep pets near the house and in groups. Take special care of children. Harvest sugarcane in groups. Keep bushes clean around the house. Do not burst firecrackers to drive away the tiger. 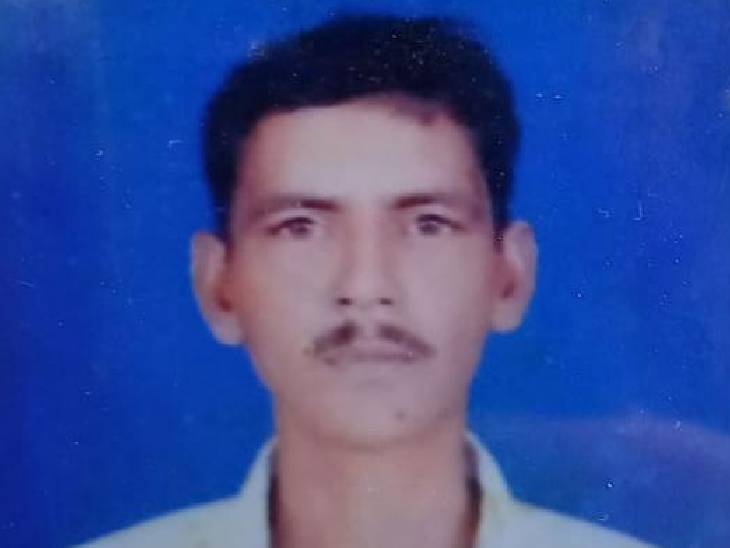 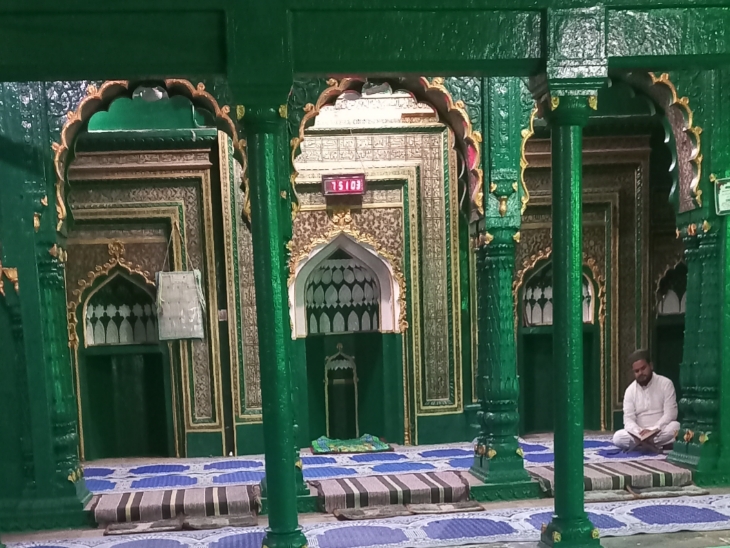