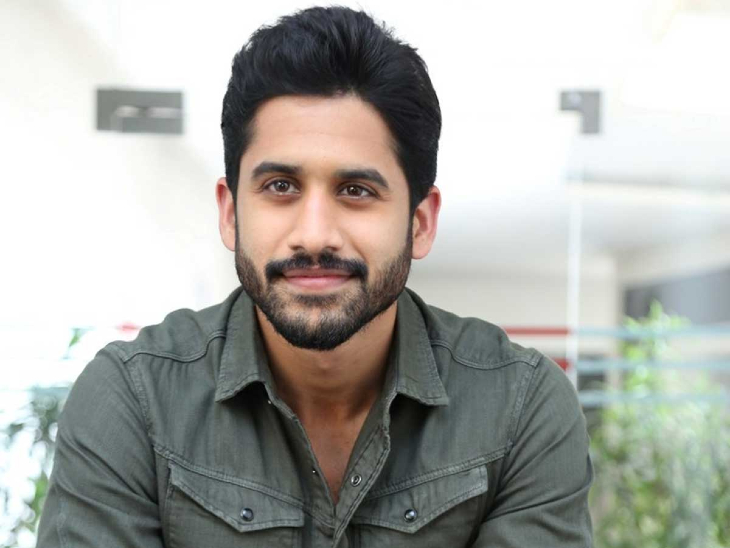 South superstar Naga Chaitanya has spoken to the media for the first time after his divorce from Samantha Ruth. The actor is promoting his upcoming film ‘Bangaraju’. During this, Chaitanya said that the divorce was the best step for both of us. Samantha and Chaitanya had announced the end of their 4-year marriage.

separation was the best decision
Talking about the divorce to Naga Chaitanya during the promotion of the film, he said, “No problem. Let me tell you personally our divorce was decided for the betterment of both of us. If she (Samantha) is happy, So I am happy. It was the best decision taken by both of us together in that circumstance.”

Don’t hesitate to ask for help on mental health
In an interview a few days ago, Samantha talked about her mental health after her divorce. In this he said, ‘When you are mentally disturbed, do not hesitate to ask for help. In my case, I have been able to come out of my mental health problem with the help of counselor and friends. Emphasizing on taking help from a psychiatrist, the actress said, ‘Just as we go to the doctor for any kind of injury or problem, in the same way if we have injury or trouble in the heart and mind, then in this case also we have to go to the doctors. advice should be taken.
Samantha further said, ‘If I have been successful in the second part of my life, it is not just because I was strong. This happened because many people around me have helped me a lot to become strong.

Broken marriage before fourth wedding anniversary
Samantha Akkineni and Naga Chaitanya got married first in Goa on 6 October 2017 as per Hindu rituals and then on 7 October as per Christian rituals. After marriage, Samantha had put Akkineni in front of her name, however, amid reports of separation, Samantha removed Akkineni from her Twitter handle and changed it to Samantha Ruth Prabhu. On October 6, both of them were going to complete four years of marriage but before that they got separated.

Samantha’s Workfront
On the work front, Samantha was recently seen in a dance number of actor Allu Arjun’s ‘Pushpa The Rise’. After this, she is going to make her international film debut with Philip John’s directorial film ‘The Arrangement of Love’.

Naga Chaitanya’s Workfront
Naga Chaitanya will be seen in the film ‘Bangaaraju’ with his father-actors Nagarjuna Akkineni, Ramya Krishnan and Kriti Shetty. The film is directed by Kalyan Krishna Kurasala. He will also be seen in ‘Lal Singh Chaddha’. Aamir Khan, Kareena Kapoor and Mona Singh are also with him in this film. 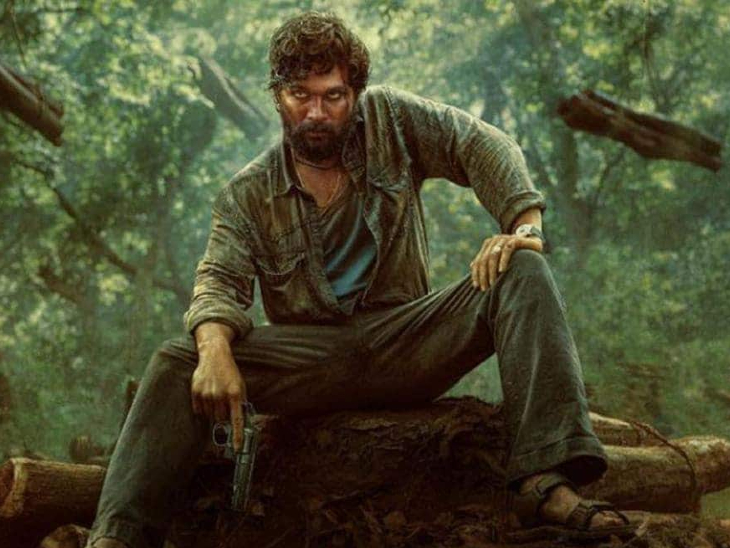 Bhaskar Interview: Happy with the success of ‘Pushpa-The Rise’, Allu Arjun told that he will start shooting for Part 2 after 2 months 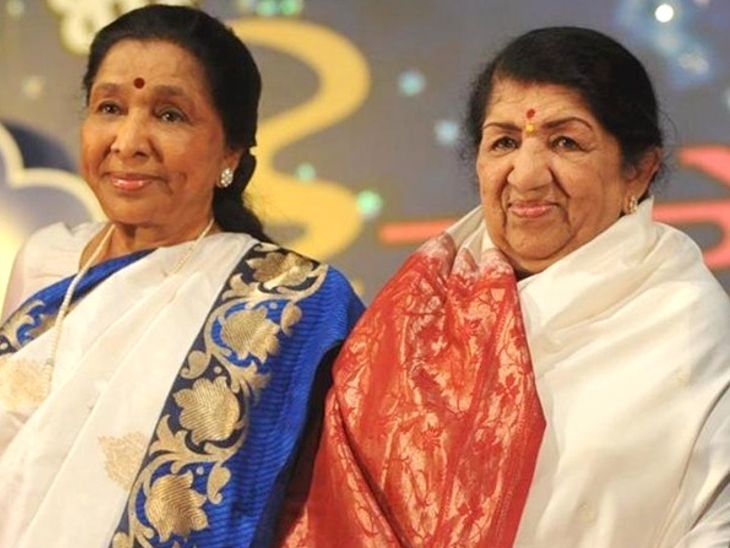 Prayers started for the well being of Lata Mangeshkar: Asha Bhosle said – Lord Rudra has been established at home, is praying for Didi’s recovery 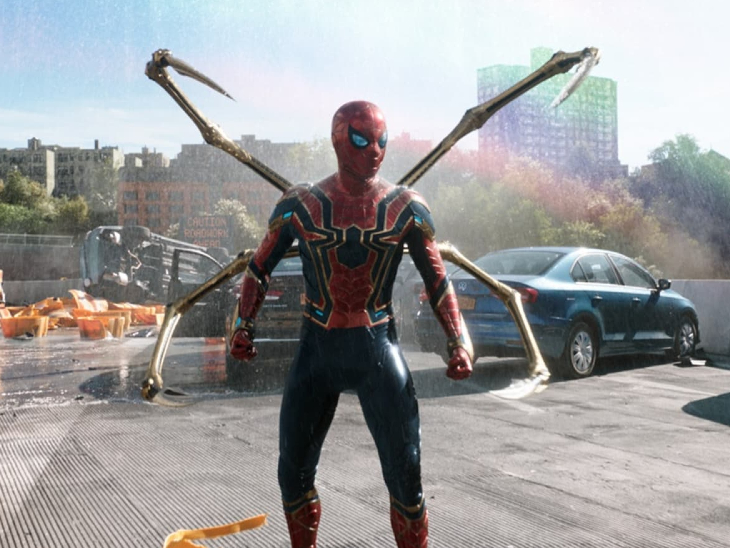