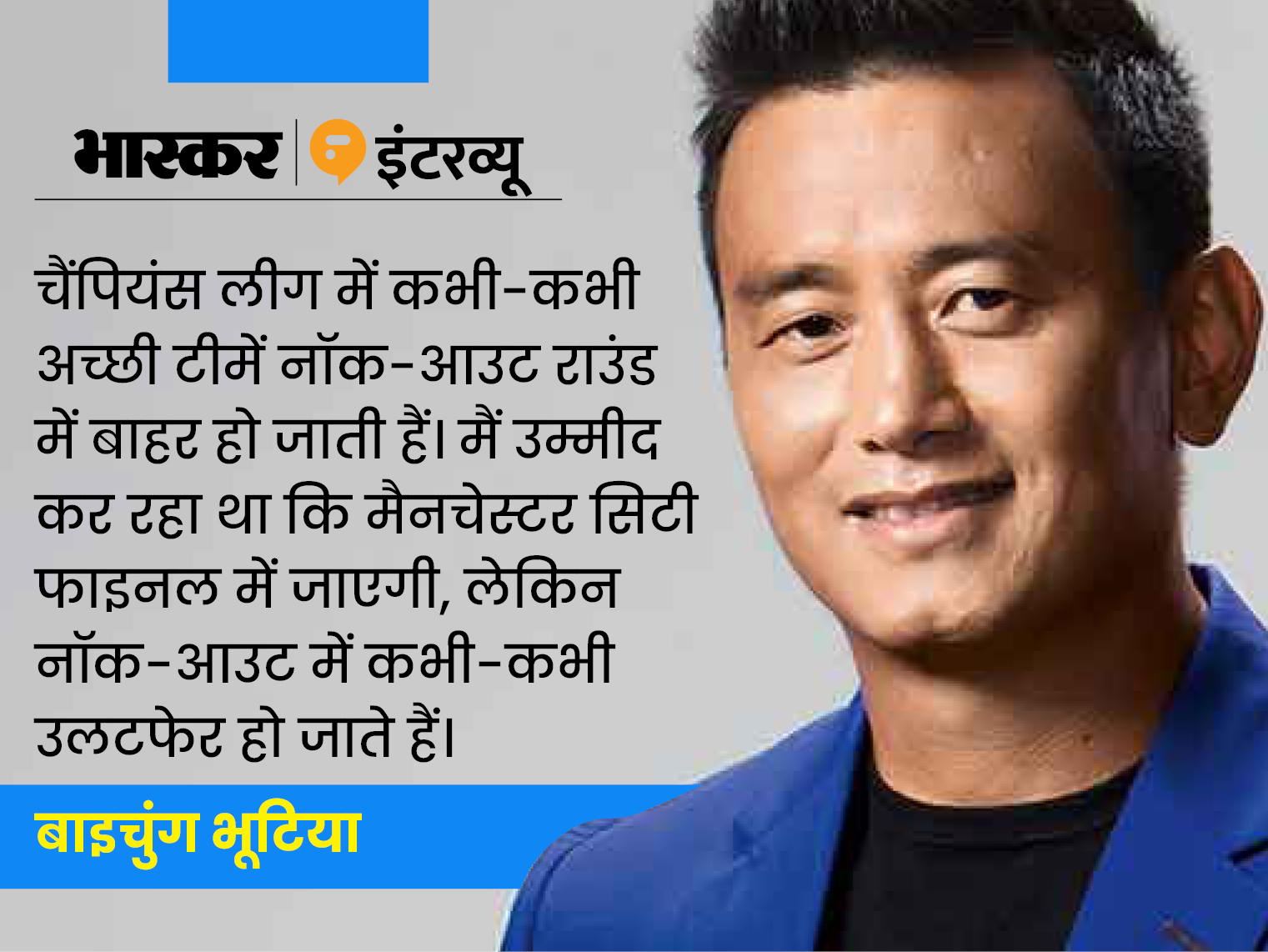 Spanish champions Real Madrid and English League Cup winners Liverpool have made preparations for the Champions League title. Indian fans can watch the title match to be held on May 28 in Hindi on Sony Ten-3. Fans including former Indian captain Baichung Bhutia are seeing it as a high scoring match. Real Madrid is considered to be everyone’s favorite team. Here are excerpts from his conversation…

Who do you consider a contender?
If you look at the league, Liverpool have played a good game, but if you ask my favorite team, I will say Real Madrid. Liverpool have had a busy schedule. Its key players are also battling injuries. We have seen this in the Premier League and the FA Cup as well. Van Dijk and Thiago were not in the last match. Salah also played in the second half. Liverpool did not win against Wolves in the way it should have. Real has won the domestic league. Players have got time too. Real is the bigger contender.

Who will be the X-Factor?
I think Benzema will be the X-factor. Liverpool’s Sadio Mane is in rhythm. There are also hopes from Real’s Vinicius Jr.

How big was the exit of Manchester City?
Sometimes the best teams in the Champions League are knocked out in the knock-out rounds. I was expecting Manchester City to go to the finals, but knock-outs sometimes go wrong. Real won the Spanish league and they are in the final. This shows that there is a good mix of youth and experience in the team. When you’re in a league, the best teams win. Sometimes the best teams have a bad day when you’re in the knock-out. Real were lucky though they have a large group of young players. He has a good mix of youth and experience.

How big is Real Madrid’s Karim Benzema for the Ballon d’Or?
I think Benzema has done a lot. But it depends on how they play in the World Cup. As of now it is certain that he is going to win it, but he and the French team will have to perform well in the World Cup as well. Now he has a big chance. 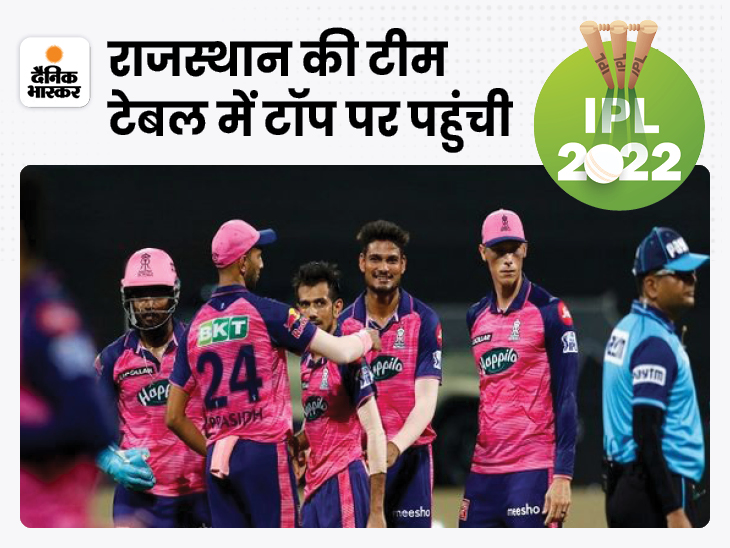 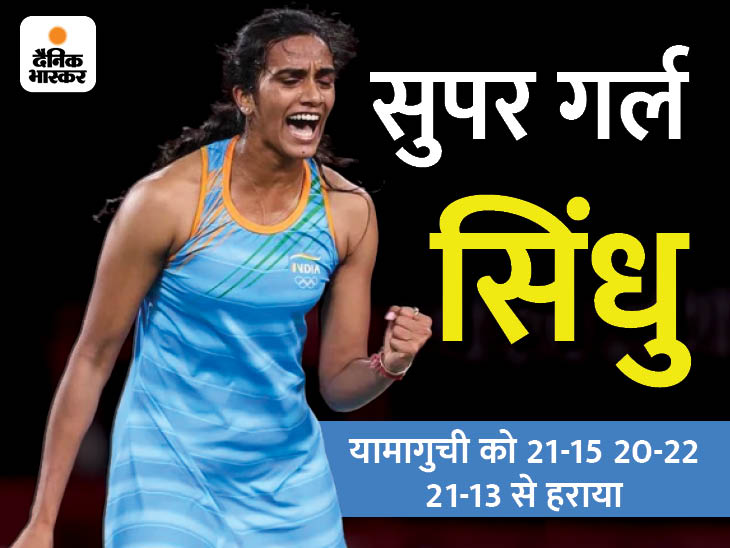