The skies cleared on Thursday after heavy rains battered the city, giving residents the much-needed relief. While water from many flood-hit colonies receded, distress calls from others continued to pour in.

Hyderabad City Police Commissioner Anjani Kumar on Thursday pointed out the hardship faced by those living on the south of Musi river, which comprises large parts of the Old City.

He tweeted, “South zone too suffered a lot from the fury of heavy rains. Every PS of SZ remained alert from the first hour. Along with me many senior officers personally supervised the rescue operations. We had to call Army at Al Jubail Colony for operations. Community had faith and it helped.”

After the deluge, and the subsequent receding of waters, areas such as Chaderghat, Moosanagar and Shankar Nagar, a low-lying area where several houses were submerged in the Musi flood, were dealing with muck washed up to their streets and houses.

After respite for several hours on Wednesday, the rains pounded the city briefly at night. The Gurram Cheruvu in Balapur area began to overflow. Public representatives attempted to contain the water by stacking sand bags. Meanwhile, WhatsApp chat groups began coordinating relief work. Users shared information such as the need for volunteering and relief in flood-hit areas. Others began amplifying their messages.

Locals, and volunteers of non-government organisations continued to deliver cooked food and dry ration packs to those in need, including the displaced. Till late on Wednesday night, pleas for help came from Uppal, Al Jubail Colony, Nadeem Colony, and Hashamabad. Some parts of these neighbourhoods continued to grapple with flooding as waters had not fully receded.

Greater Hyderabad Municipal Corporation (GHMC) officials along with elected public representatives Asaduddin Owaisi and others took stock of the situation and visited Nadeem Colony, among other places.

Mr Owaisi pointed out that there was a breach in Palle Cheruvu and that the authorities have been alerted. Taking to Twitter, he said, “#HyderabadRains Today morning we noticed some breaches in Palle Cheru. After informing the State Chief Secy., the Irrigation Department was deployed & the breach is being plugged. In the meanwhile, @aimim_national members will help in the evacuation of residents of Alinagar & Subhan Colony till the breaches are plugged. AIMIM worker Jabbar Mohammed is using a JCB Crane to help evacuate people from inundated areas. I’m in the affected areas of Karwan (Neerja Colony, Nadeem Colony, Balreddy Nagar, etc) & @KTRTRS will be joining me today.”

While power was restored in many areas in the the city on Wednesday, power in parts like Film Nagar, Suchitra, Erramanzil and Begumpet, was restored only on Thursday. Several residents working from home dealt with connectivity issues due to the power outage. 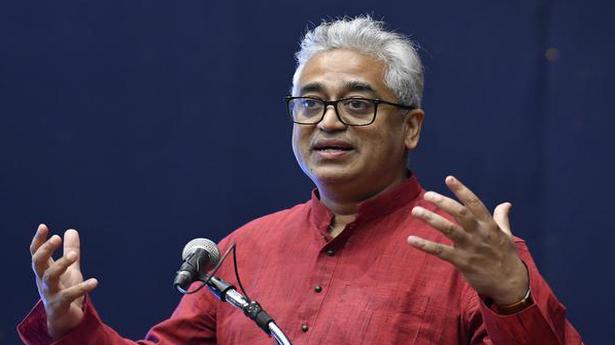 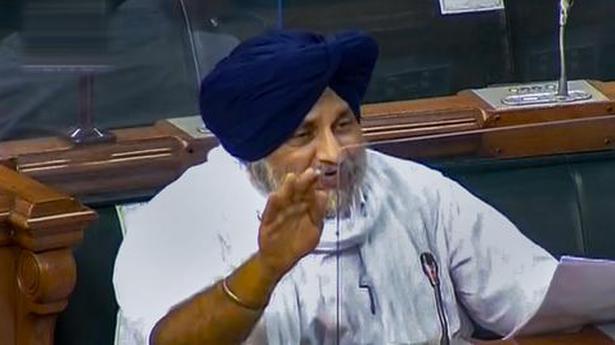