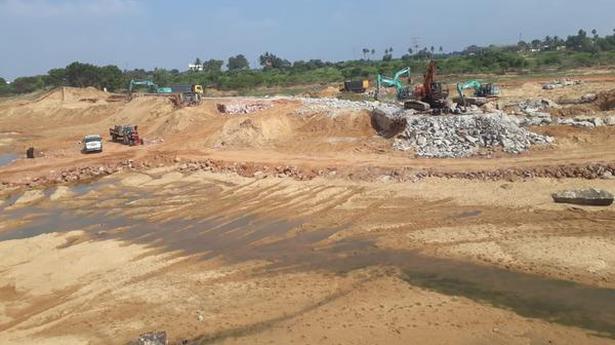 
Work to reconstruct the Korattur anicut, a British-era storage structure with regulator arrangements across the Cooum, has started in Tiruvallur. A portion of the check dam was washed away during the 2015 floods.

The Water Resources Department has dismantled the old main structure which was damaged, and is marking the alignment for the foundation of the new check dam.

Constructed in 1879, the structure across the unpolluted stretch of the Cooum in Jamin Korattur is significant in storing water and also diverting surplus water to the Chembarambakkam lake, one of the city’s drinking water sources.

WRD officials said nearly a 40 m portion of the check dam was washed away in 2015 and the remaining was damaged. The department has started the ₹32 crore project to rebuild the structure with the same storage capacity using funding from NABARD (National Bank for Agriculture and Rural Development). The new structure will be nearly 4 m in height, running across the 140 m wide river, and will be able to store about 10 million cubic feet of water.

Besides rebuilding the main part, the WRD also plans to strengthen the river bund and construct flood protection walls for a distance of nearly 1 km on either side. This would help prevent spillover to neighbouring villages, including Pudhuchatram, and also safeguard the river.

“We also plan to improve the New Bangaru Channel that has a capacity to carry up to 3,500 cusecs (cubic feet per second) of excess water to the Chembarambakkam lake. The old head sluice with 12 shutters will be retained and also improved,” an official said.

Once the new structure is in place within a year, flood water can be stagnated for nearly 2.5 km in the upstream stretch. This would support agriculture and groundwater recharge in 10 surrounding villages such as Kottamedu, Perumalpattu, Gudapakkam and Jamin Korattur.

“We will be able to divert water from the Cooum to a chain of tanks starting from Tiruninravur tank through a diversion channel after the project is completed. We want to complete the project by this year’s northeast monsoon,” the official added. 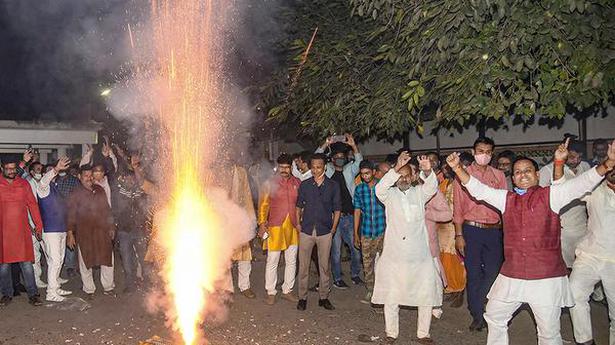 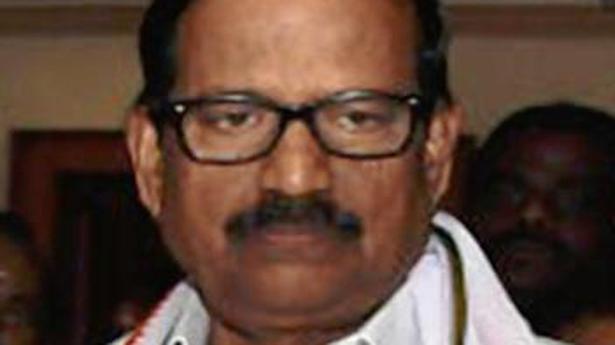 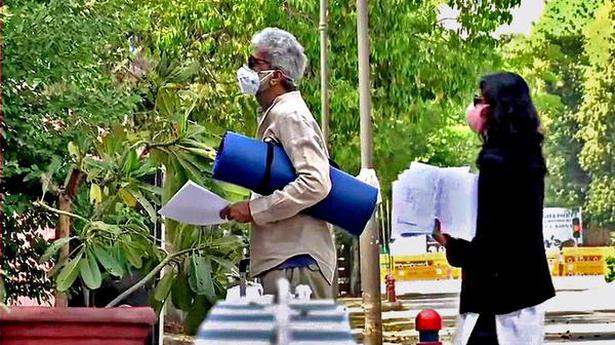