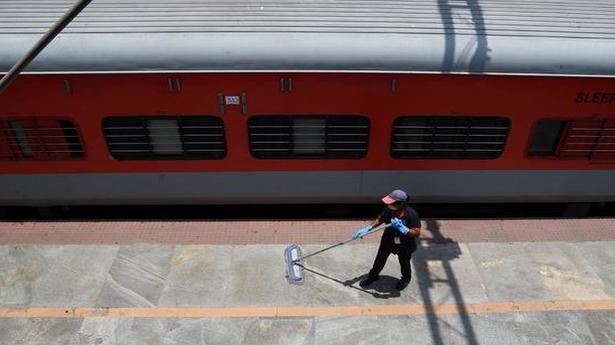 The Finance Minister applauded the services provided by the Railways to transport essential goods across the country during the coronavirus lockdown.

Finance Minister Nirmala Sitharaman announced on Monday a record sum of ₹1.10 lakh crore for the Railways, out of which ₹1.07 lakh crore is for capital expenditure, and said the national transporter would monetise the dedicated freight corridors after its commissioning.

Presenting the Union Budget 2021-22, Ms. Sitharaman also applauded the services provided by the Railways to transport essential goods across the country during the coronavirus lockdown.

“Indian Railways have prepared a National Rail Plan for India 2030. The plan is to create a future ready railway system by 2030 bringing down the logistic cost for industry is at the core of the strategy to enable Make In India,” Ms. Sitharaman said.

She said it was expected that the eastern and western dedicated freight corridors (EDFC and WDFC) would be commissioned by June 2022.

“The following additional initiatives are also proposed. The Sonenagar-Gomoh section of 263 km on EDFC will be taken up in PPP mode this year itself. Gomoh-Dankuni section of 274.3 km will also be taken up shortly in short succession,” she said.

Ms. Sitharaman said the detailed project report would be undertaken in the first phase.

Stressing on the passenger convenience and safety, she said the Railways would introduce the aesthetically-designed vistadome LHB coaches on tourist routes for better travel experience to passengers.

“The safety measures taken in last few years have have borne results. To further strengthen this effort high density network and highly utilised network routes will be provided with indigenously designed automatic train collision system that eliminates train collusion due to human error,” she said.

A case spiced with allegations of sex, murder 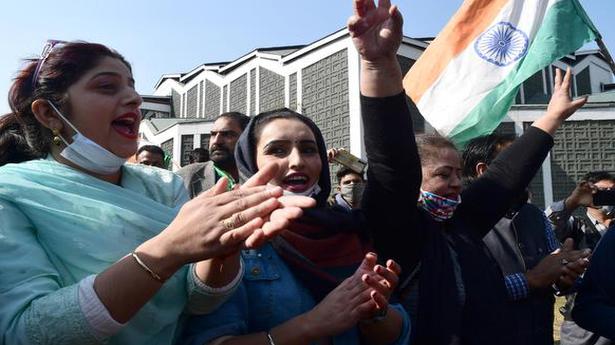 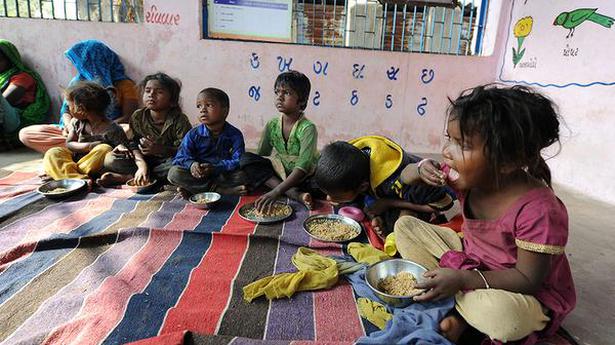