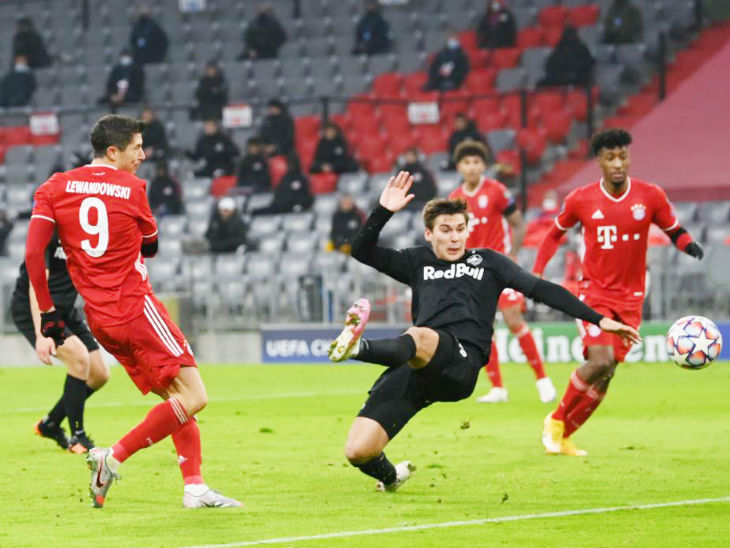 Bayern Munich’s Lewandowski has scored 71 goals in the Champions League so far.

ℹ️ Wednesday round-up: Bayern and Manchester City through to Champions League round of 16 👇#UCL

Lewandowski is behind Messi and Ronaldo.

Mark Roca, who made his debut, was shown a red card

Mark Roca, who was making his Champions League debut in the 66th minute of the match, was shown a red card. After this, Bayern’s team was playing with 10 players. Salzburg took advantage of this in the 73rd minute and Marjim Berisha scored a brilliant goal. Bayern then scored no goals and won the match 3–1.

Describe this Bayern team in one word! 4#UCL

Liverpool got their first defeat on home ground

At the same time, English club Liverpool suffered a 2–0 defeat against Atlanta. This is Liverpool’s first defeat in the Champions League at home ground with Jurgen Klopp as manager. With this defeat, the battle to reach the last-16 in Group D of the Champions League has become difficult. Liverpool have 9 points, while Ajax and Atlanta have 7-7 points.

Pep Guardiola’s side Manchester City have also reached the Champions League pre-quarters. Manchester City’s team defeated Olympiakos 1–0 on Wednesday to advance to the final-16. Phil Foden scored the only goal of the match for City in the 36th minute.

Real Madrid’s hopes up after victory against Inter Milan

Spanish club Real Madrid beat Italian club Inter Milan 2–0 thanks to a penalty scored by Eden Hazard and a suicide goal from Ashraf Hakimi. Hazard converted a penalty in the 7th minute on a foul by Inter Milan. Hazard’s first Champions League goal in the last 3 years.

Milan player Arturo Vidal was shown a red card in the 33rd minute of the match. Milan, playing with 10 players, was dealt another blow by his own forward player Hakimi. He scored a suicide goal in the 59th minute. This helped Real Madrid beat Inter Milan 2–0. Real Madrid have now finished second in Group B and have maintained their hopes of reaching the final-16. 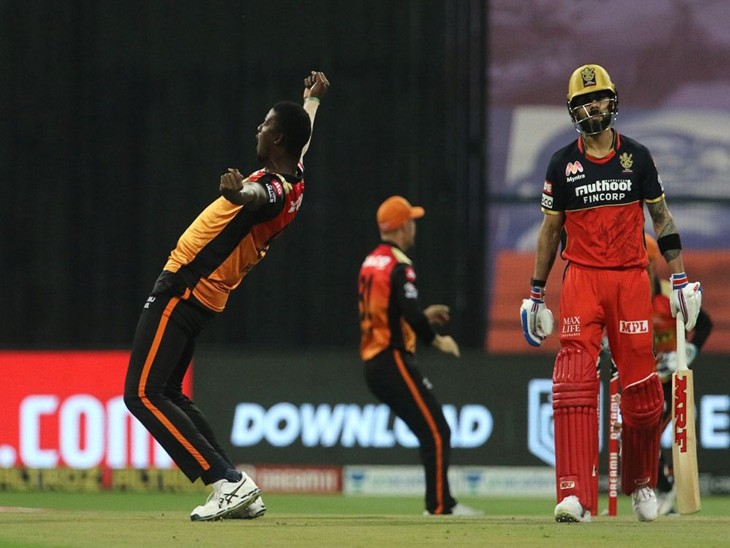 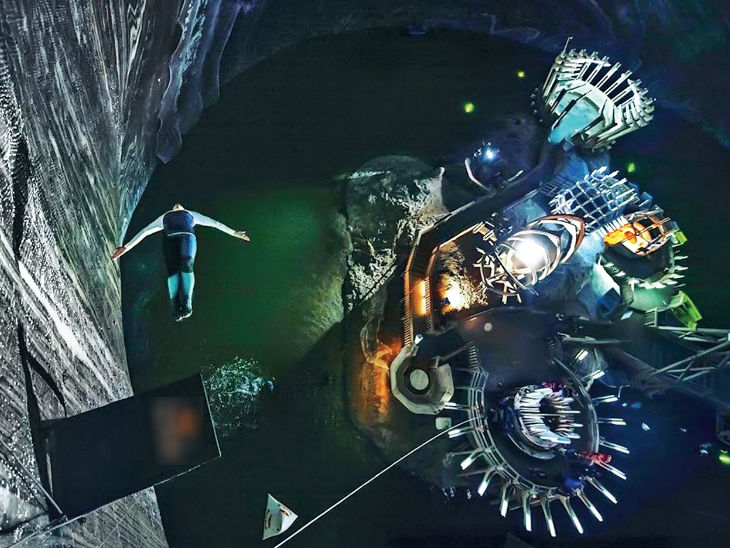 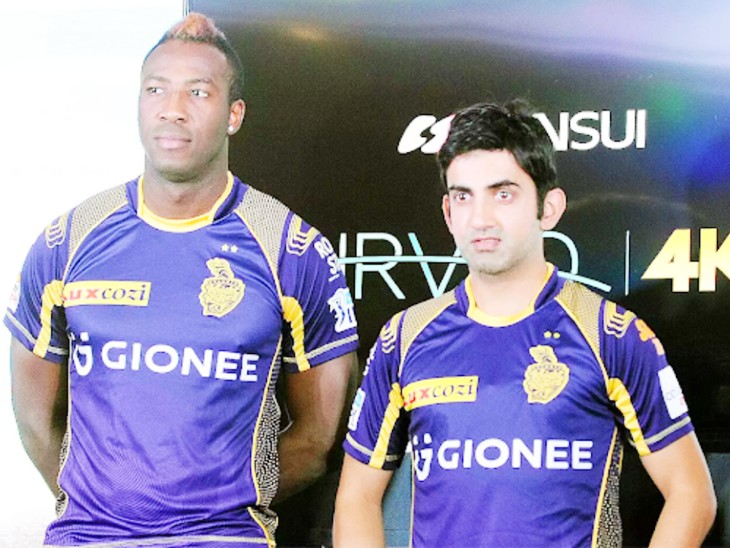