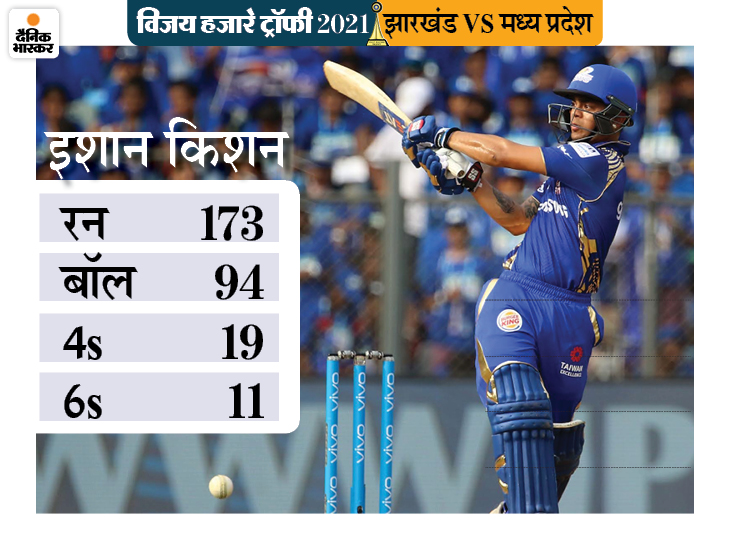 Jharkhand scored 422 runs losing nine wickets in 50 overs thanks to a stormy century by captain Ishan Kishan. Ishan scored 173 runs in 94 balls with the help of 19 fours and 11 sixes. In response, Madhya Pradesh team was reduced to a score of 98 runs in 18.4 overs. Varun Aaron took 6 wickets for 37 runs.

Ishan was in the top 5 of IPL last season
Ishan Kishan was also in good form in the last season of IPL played in UAE. He scored 516 runs in 14 matches at an average of 57.33 and finished fifth on the batsmen’s list with the most runs. His strike rate was 145.76.

MP had bowlers like Ishwar Pandey
It is not that in this match the MP’s team came down with a weak bowling attack. MP has a fast bowler like Ishwar Pandey. Ishwar was selected in the Indian team for the series against New Zealand in 2014. However, he did not get a chance to debut.

What is List-A cricket
The limited overs ODI matches are called List A Cricket. This includes one-day internationals as well as domestic matches of 40 to 60 overs per innings. 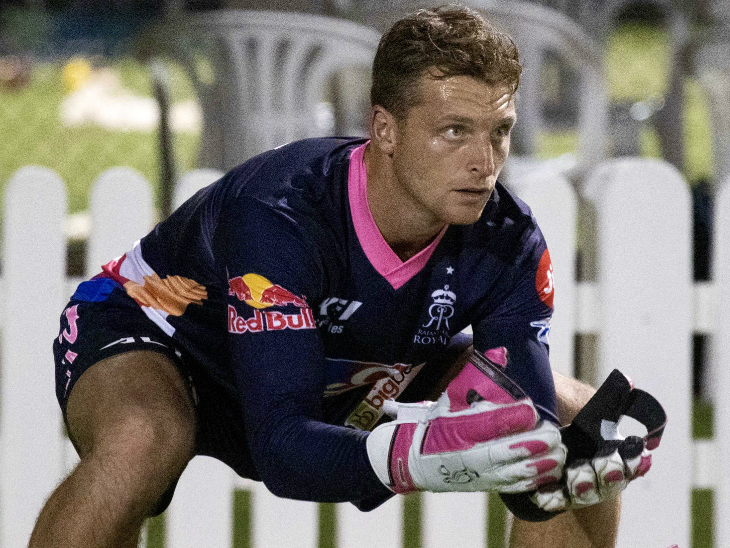 Butler returns to Rajasthan Royals team after missing the opening match, Rajasthan will clash with Punjab on Sunday 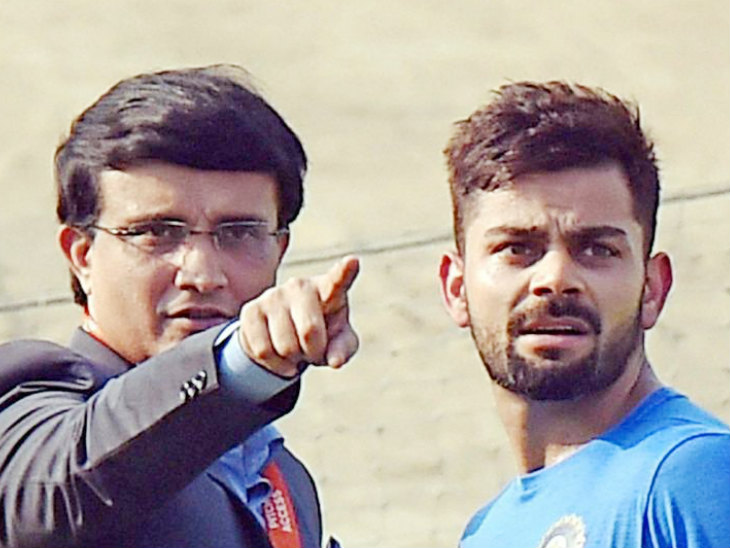 People who lost money on fantasy app were killed Left-handed batsman David Willey tweeted and informed that David Willey was part of the T20 Blast League in England.