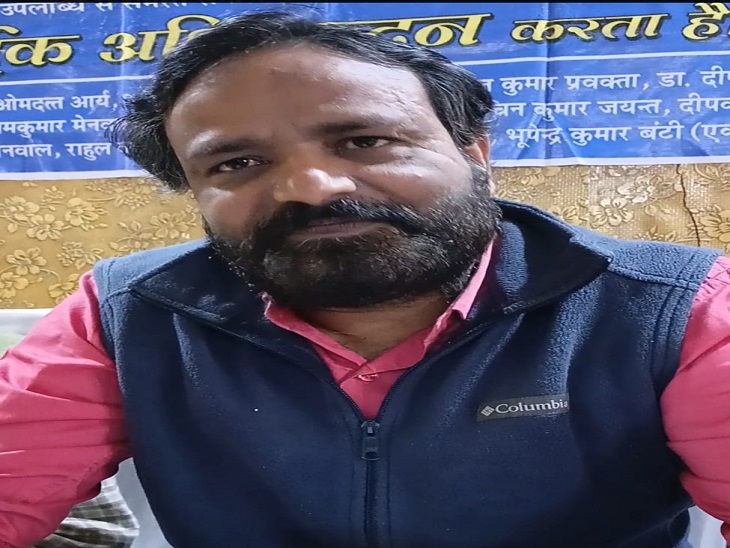 Laxman Singh, who failed 2 times in class 9th and BA, has set a record by qualifying UGC NET in 12 different subjects. Laxman Singh is now motivating the children to move forward by making continuous efforts without paying attention to the initial failure. It is said that failing once or twice in an examination does not mean that you have failed in life. Taking inspiration from his life, he explains to the children that he could qualify the UGC NET in 12 different subjects despite failing many times. Laxman Singh’s name has been recorded in the India Book of Records.

Laxman Singh, son of former excise officer Bohran Lal, resident of Khadarwala in the city, said that he was a mediocre student in his early studies. His writing was also not good from other students. During his early studies, he failed twice in class 9th. After this he failed twice in the BA examination in Delhi University. Due to this, it took him five years to pass his BA. He wanted to do Chinese and Spanish language courses in JNU, but he could not complete that too. But he did not give up his hard work. He kept a strong and strong desire for studies in his mind.

According to the interest, the subjects should be given to the children

Laxman Singh asked the parents not to unnecessarily impose the subjects of their choice on their children. Said that it would be better to see in which subjects your children are interested. After that make them study the same subjects. This will enable them to do better. There will be no extra pressure on their mind. He advised the students to read the text book.

Laxman Singh told that he is working as a senior translator in CPWD. He has given interviews for the post of assistant professor eight times. But he was not selected. It is said that the reason for not getting selected is not due to lack of merit but due to system failure. He says that he is disqualified in the selection on the basis of interview. Whereas they are able to clear any type of written test by preparing in given time. He exhorted the children taking education that they should not be disheartened by the failure or failure of anyone. Knowing the nature of the exam, one should prepare for it.

Have qualified NET in these 12 subjects 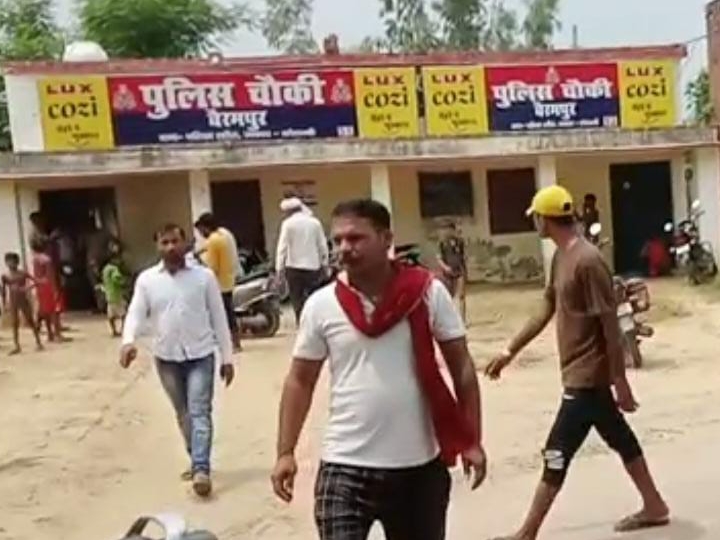 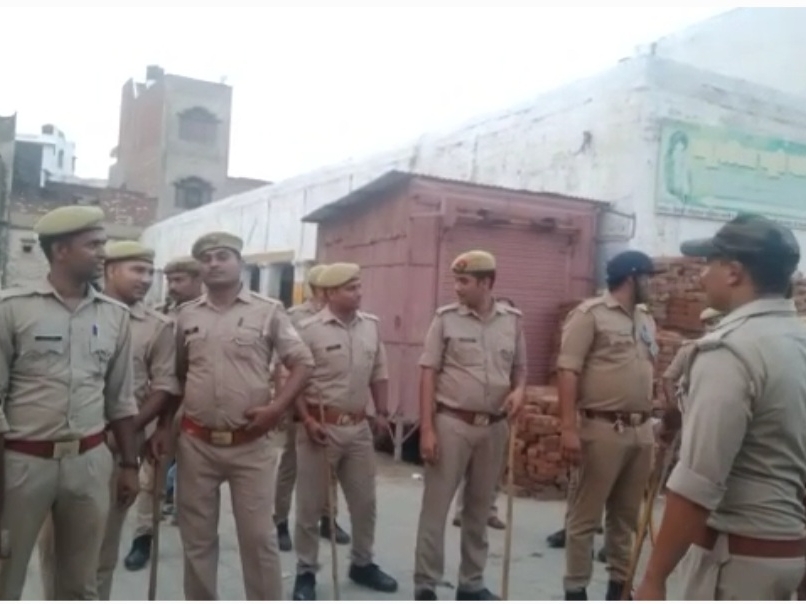 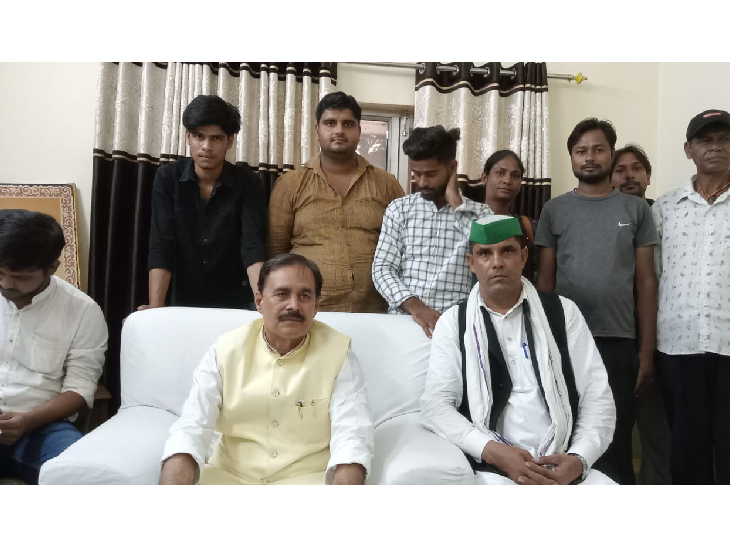