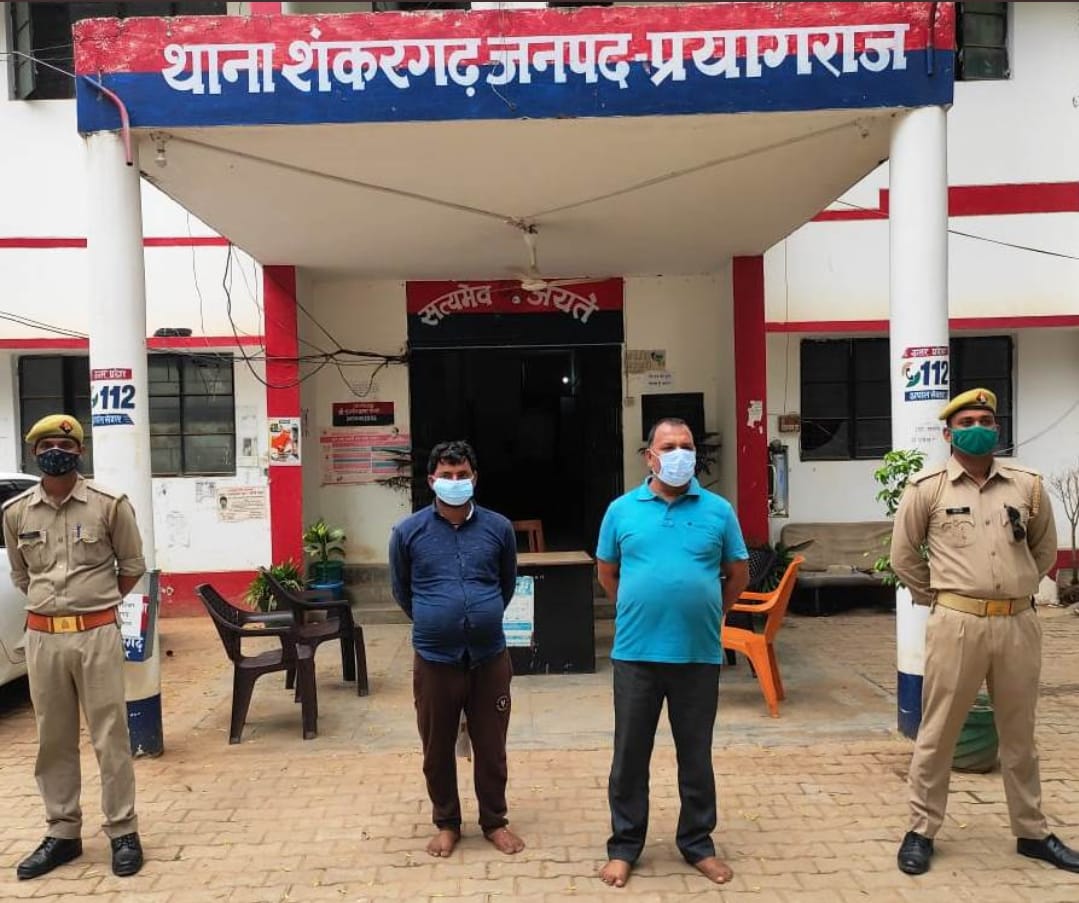 The accused were caught in the police station Shankargarh.

The game of illegal recovery is going on all-round in Sangam city of UP. Government employees themselves are making recovery, while others are at their behest. On Wednesday night, two such extortionists were arrested by the police in Shankargarh area, who are engaged in extortion from trucks by standing on the roads. According to the victims, the extortionists used to threaten themselves by pretending to be the disciples of the police.

Used to recover from truck-tractor on Pathat road of Shankargarh

Anjani Tripathi, son of Anjani Tripathi, resident of Gudiya Talab town under Shankargarh police station of Prayagraj, is a transporter. He had lodged a complaint with Shankargarh police station on July 21. Extortion is done on the Pathat road of the area from their trucks and tractors. If they protest, they are threatened with abuse, assault and death. He had also alleged that they extort money from every truck and tractor passing by. On his complaint, Shankargarh police registered an FIR under case crime number 251/221 under sections 386, 504, 507 IPC. After that, accused Rajendra Singh son Dwarka Singh resident of Khabra, Janeh, Rewa, Madhya Pradesh and Lavkush Singh son Lalan Singh resident of Pathat, Janeh, Rewa, Madhya Pradesh were arrested for making recovery from near Chundwa Tirahe of the area. SHO Kuldeep Tiwari said that both have been challaned.

The game of recovery from trucks in Prayagraj is very old and widespread. Here, as the evening approaches, the passer gangs keep filling up with luxury vehicles to pass the trucks on Rewa Road and Mirzapur Road. Armed with hi-tech weapons, the people of this gang get their trucks passed regardless of the route and traffic. Sometimes the police do take action, but that’s just for show. 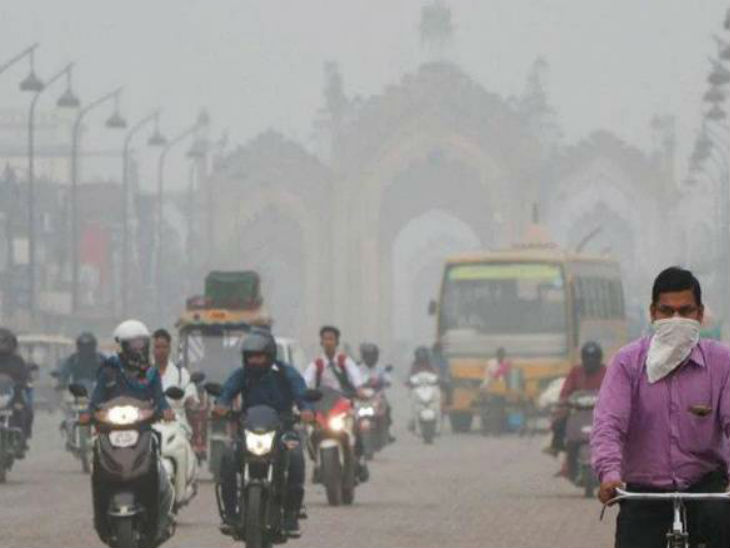 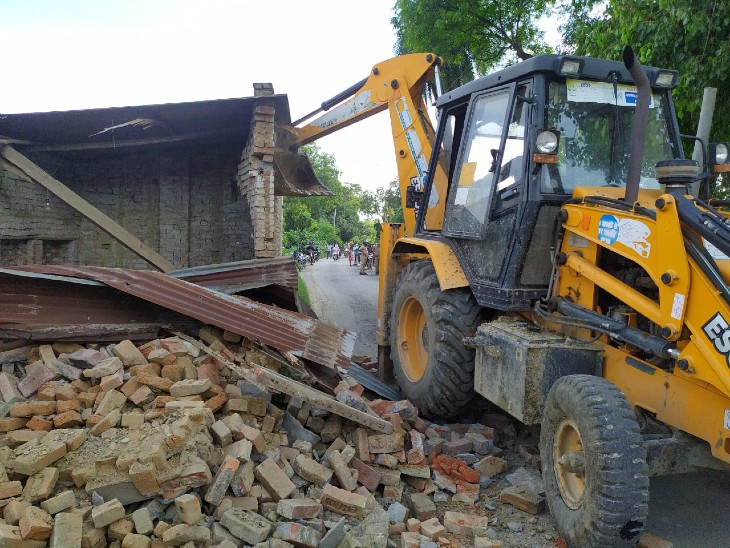 Bulldozer ran on the house of relative of Mafia Khan Mubarak in Ambedkar Nagar | After being locked in jail, the administration demolished the 50 lakh house of brother-in-law; Mubarak among top 10 criminals 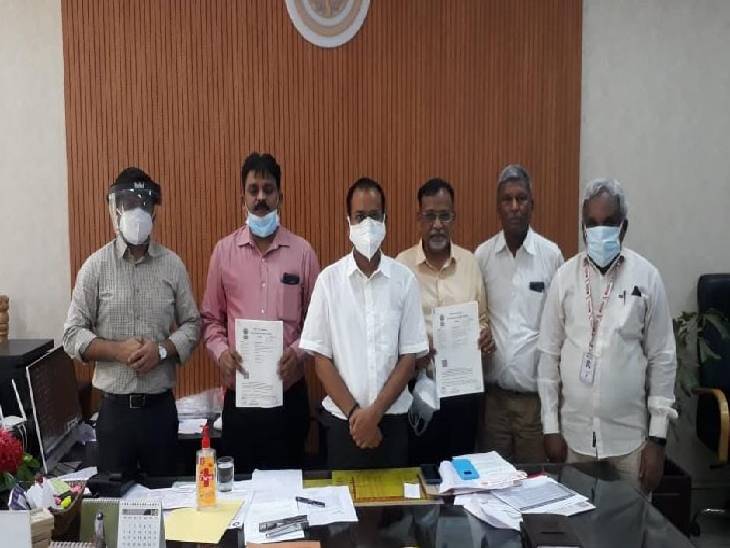