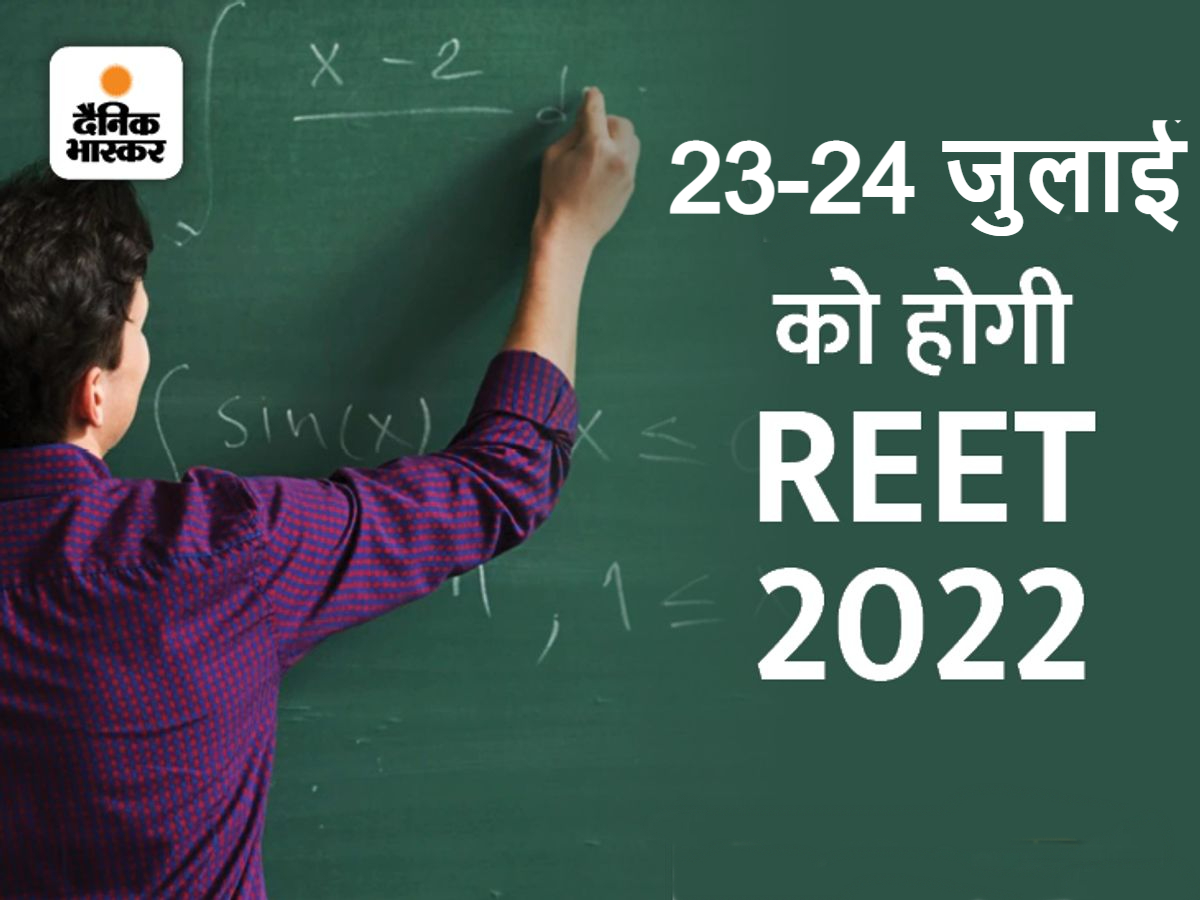 Career
February 23, 2022 Divya Bharat 500 posts will start in April, Application for 46, only the Board of Secondary Education will conduct the examination

The long wait of lakhs of youth who are dreaming of becoming a teacher in Rajasthan is over. REET exam will be conducted on 23rd and 24th July for 46 thousand 500 posts of teachers in the state. In which 15 thousand of Level-1, while 31 thousand 500 posts of Level-2 will be recruited. Recruitment release will be issued in March. Whereas the process of application will start in April.

Earlier, while presenting the budget, CM Gehlot had announced to conduct the REET exam in July. At the same time, a few hours later, Education Minister BD Kalla has announced the exam dates after meeting with the top officials of the Education Department. In such a situation, a total of 62 thousand posts of teachers will be recruited in the education department this year.

Only the Board of Secondary Education will conduct the examination

Education Minister BD Kalla informed that REET will be organized by the Board of Secondary Education on 46,500 posts. After this, the candidates who have passed the REET will have another examination for appointment. In which the top candidates will be appointed on the basis of merit and academic index.

At the same time, 15 thousand 500 candidates of Level-1 of the examination held on September 26 last year will be given appointment in the last week of March or the beginning of April as soon as counseling is done. While the recruitment process for the remaining posts will be started by April. After this, by conducting another examination by September this year, the results will be issued and candidates will be appointed for 62 thousand posts.

Candidates get relief
Unemployed candidates have got a big relief due to the announcement of the exam dates on behalf of the state government. Various speculations were being made after the dates were not announced in the CM’s budget announcement. But now the picture is completely clear. Last time around 25 lakh candidates had participated in the REET exam. This time the state government has also increased the posts. In such a situation, the number of candidates is also expected to increase. Level-2 old candidates will not have to pay the application fee for the recruitment exam to be held in July. Along with this, the facility of free transport in roadways buses will also be available for all the candidates on the lines of REET exam held in 2021.

In fact, for 31 thousand posts in Rajasthan, the REET exam was conducted on February 26 last year for more than 25 lakh candidates. After 36 days the result of REET was released. Out of this, 11 lakh four thousand 216 were declared eligible. Of these, 3 lakh three thousand 604 were declared eligible for level-1 and 7 lakh 73 thousand 612 for level-2. But after the release of the result of the recruitment examination, rigging came to the fore in the Level-2 paper. After which the government hastily canceled the level-2 exam.

Along with this, to work against the protest of the students, increasing the number of posts in the recruitment, it was decided to recruit a total of 62 thousand posts. In which 15 thousand 500 posts of Level-1 will be appointed on the basis of examination held in September last year. Whereas for 46 thousand 500 posts, a fresh examination will be conducted on 23rd and 24th July.

Let us inform that Rajasthan Police has so far arrested more than 40 people in the Reet paper leak case. While an amount of more than one crore rupees has been confiscated. In such a situation, the opposition is adamant on the demand for a CBI inquiry into this entire matter. At the same time, the ruling party is busy preparing to complete the recruitment process as soon as possible. 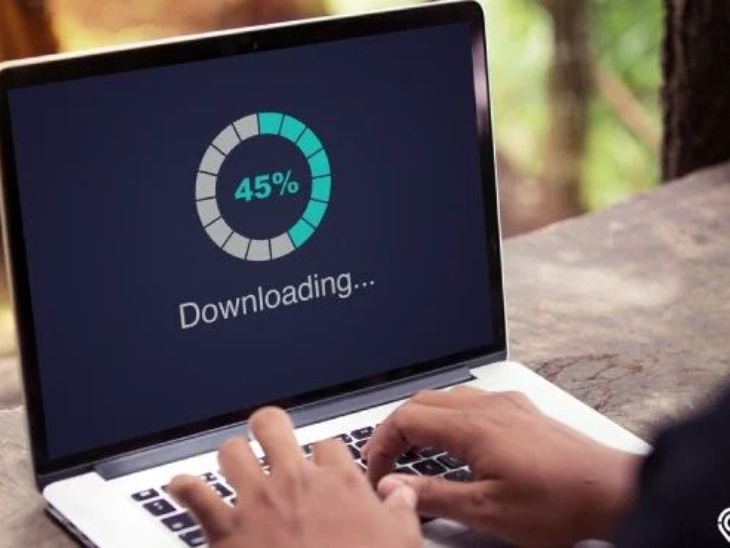 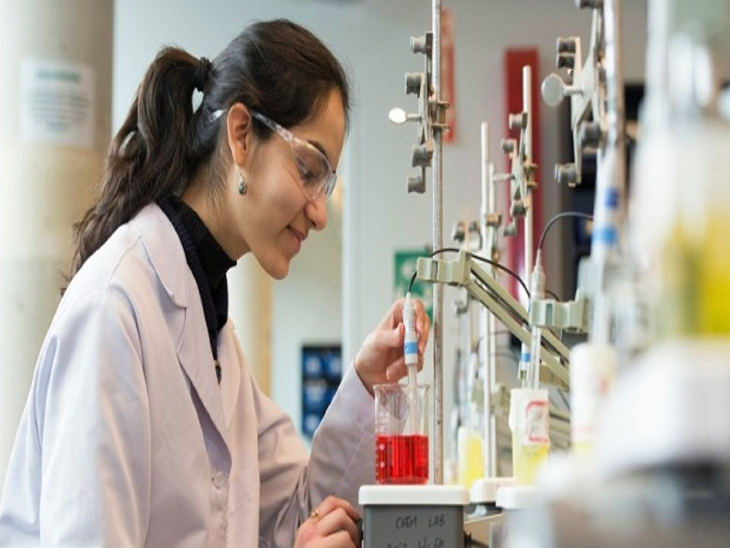 Bumper recruitment in Rajasthan: 12th pass candidates will be able to apply from today, selection will be done on the basis of written test- interview 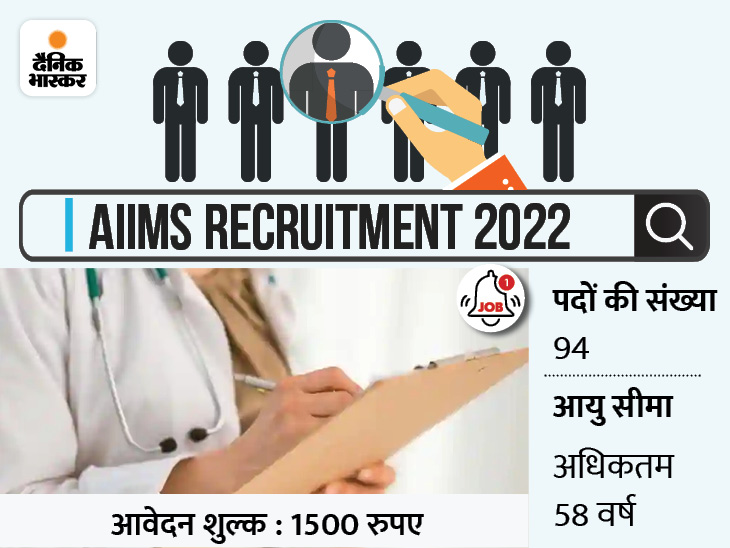