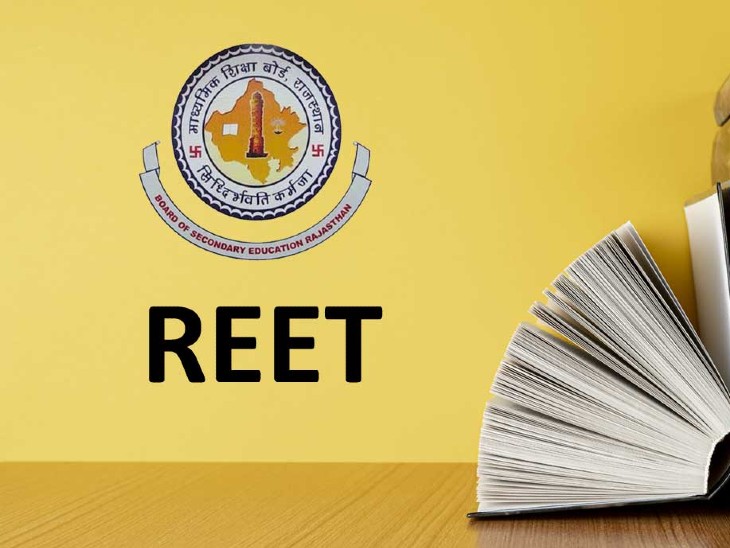 Career
May 15, 2022 Divya Bharat Final list will be prepared on the basis of priority of schools

The long wait of youth for recruitment in REET is about to end. The Education Department has prepared the list of candidates for 15,500 level one posts on the basis of new posting module. In such a situation, on Monday, the Zilla Parishad CEO will hand over the updated list to the District Education Officer for counseling. After which, after counseling by May 23, the posting order will be issued by May 25 after filling the choice of schools.

Let us inform that the Directorate of Elementary Education had issued the final cut-off on April 17 for the appointment of 15,500 teachers to the selected candidates in REET Level-1. Under this, men and women in the general category in non-TSP will get appointment on 133 marks. 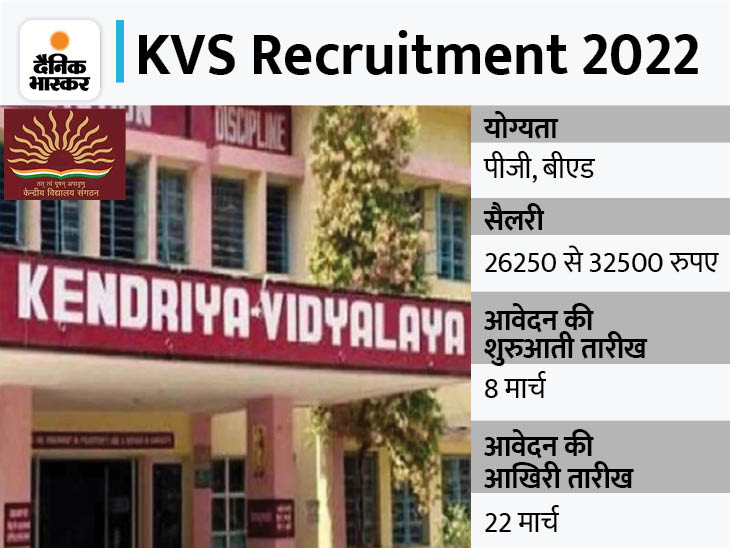 Government Jobs: Recruitment out in Zirakpur, Mohali, Punjab under Kendriya Vidyalaya, candidates can apply till March 22 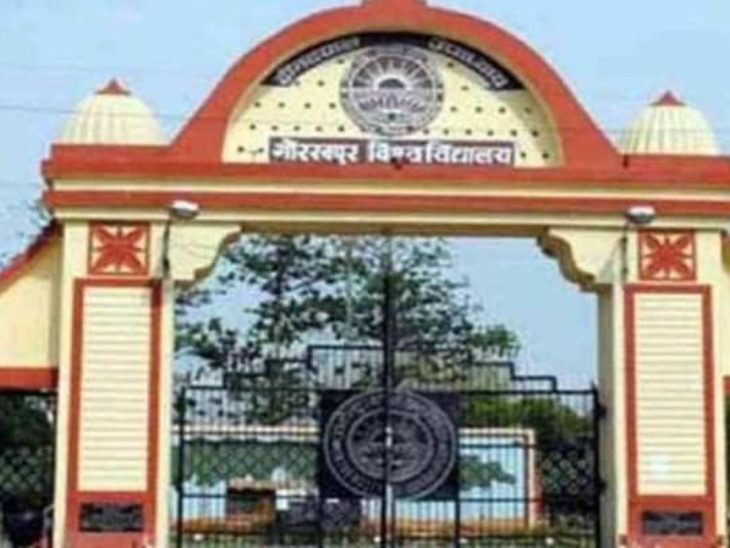 Gorakhpur Univ Exam 2022: Postponed examinations of BA Political Science and English will be held on 11th, 12th May, BA, BSc second year practical will be held on 7th May 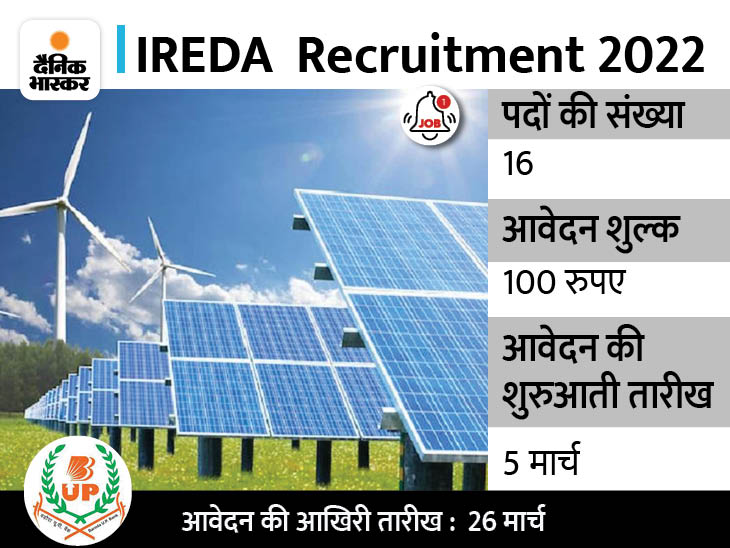