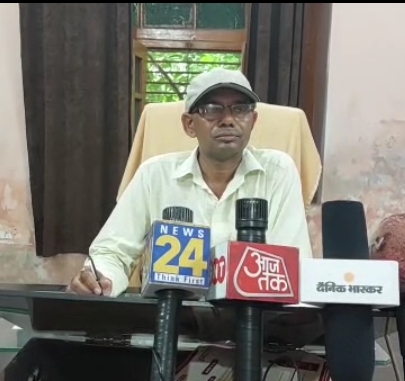 Let’s tell what is the matter

A clerk arrived at quarter past eleven

One of the four clerks posted in the office of the District Ayurveda and Unani Officer, Paritosh Singh, came at 10:45. On being asked, told that today it is a little late. On the question of non-attendance of other clerks, said that they would be coming. Of the remaining clerks posted here, Sanjay Pandey, Vijay Prasad and Shafiq Ahmed, none of the clerks came till 11 o’clock.

Sadar MP’s program was in the district panchayat premises

Under the ODOP scheme, the three-day handicrafts exhibition in the district panchayat premises was to be inaugurated by the senior officials of the district, including local MP Ramapati Ram Tripathi. However, the employees did not come to the office on time.

What did the Regional Ayurveda and Unani Medical Officer say?

Regional Ayurveda and Unani Medical Officer Dr Dinesh Chandra Chaurasia told that he is doing OPD duty in a hospital. After here I sit in the district office and deal with departmental work. Any employees who are absent. They have asked for their reply in this regard. Necessary action will be taken after investigation. 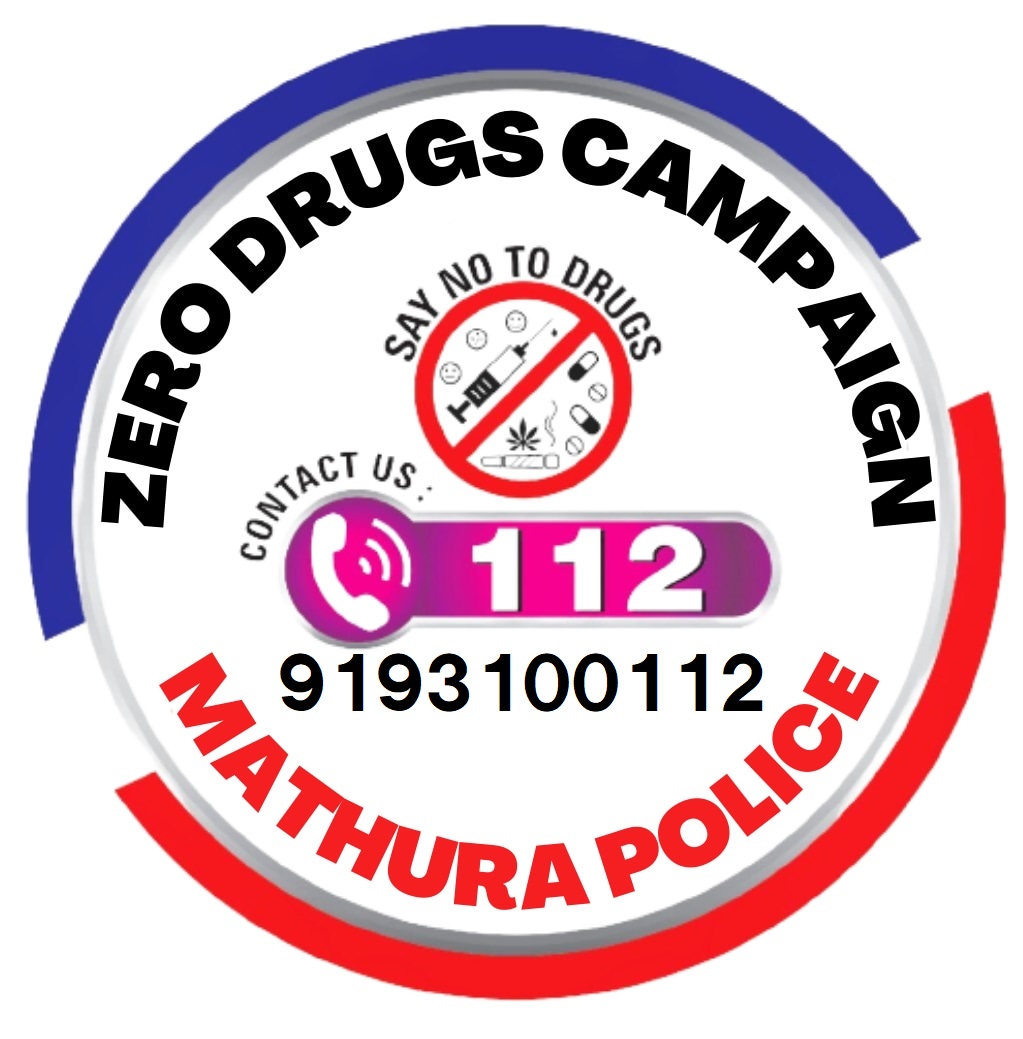 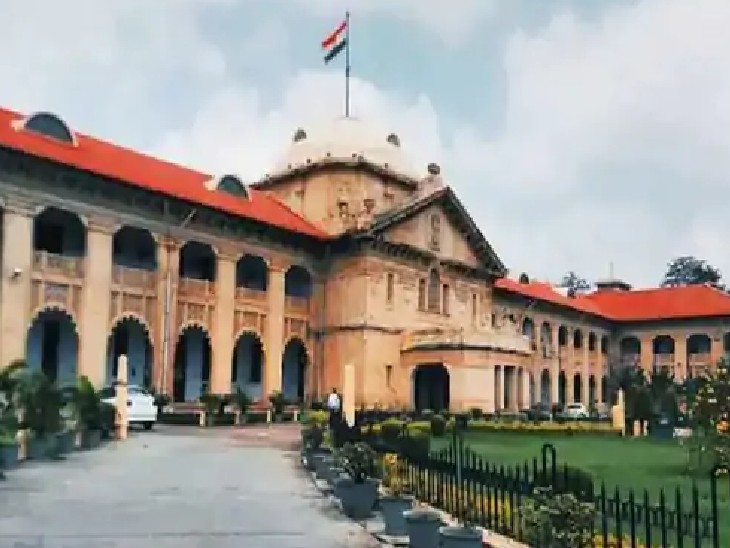 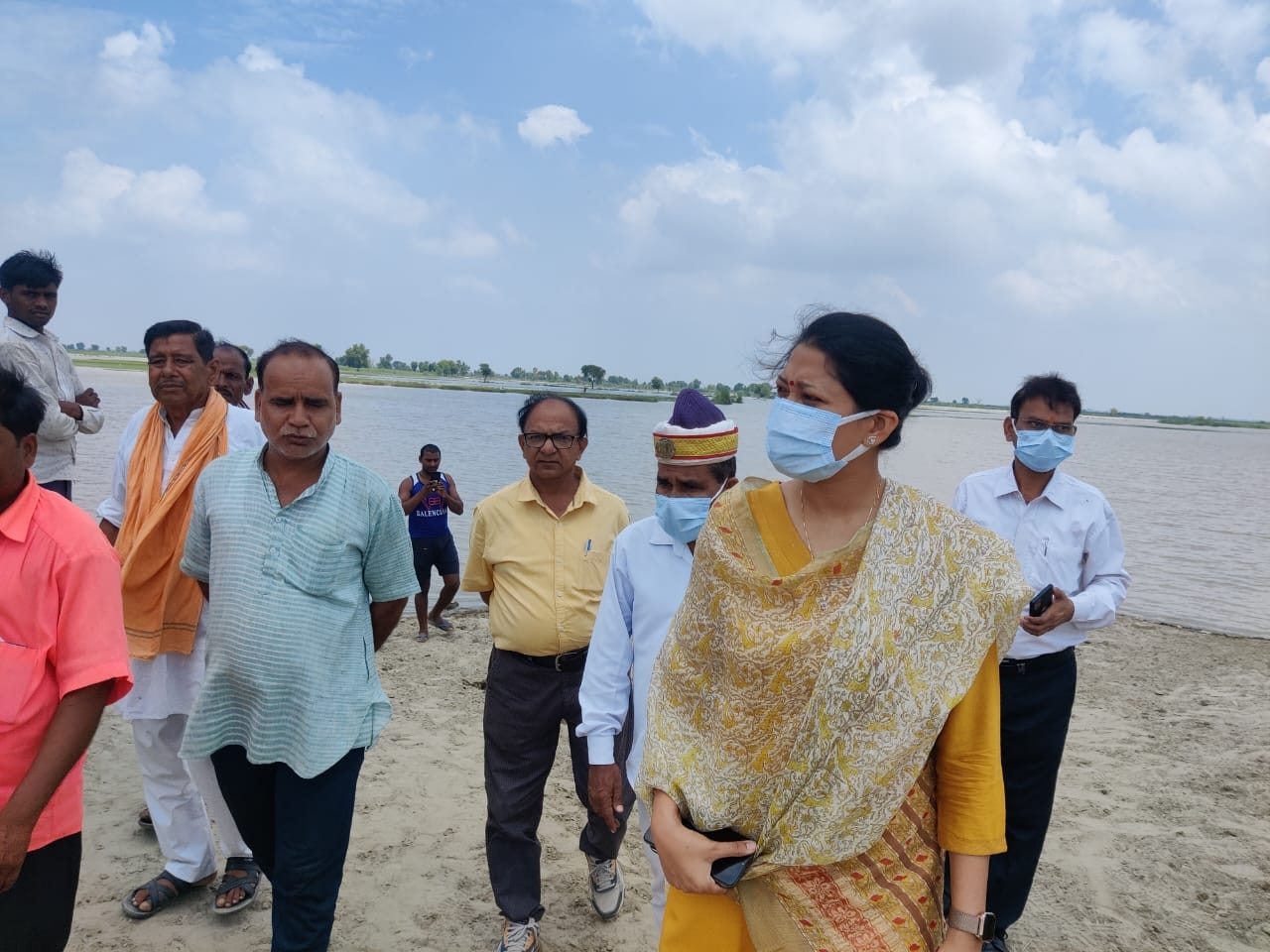