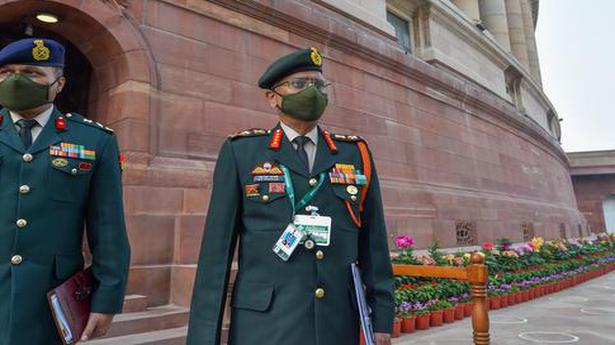 Perception that India is mainland and Northeast must align itself to ways of mainland in itself is flawed, he says

The “rising footprints” of China in India’s neighbourhood and its attempts to “unilaterally alter the status quo” along India’s disputed borders have created an environment of “confrontation and mutual distrust”, Army Chief Gen Manoj Naravane on Friday stated and asserted that regional and internal connectivity was central to unleashing the potential of the Northeast and “balancing” the influence of China.

“A common thread that runs along the Northeast States is lack of coordination amongst various agencies. The policy disconnect is further accentuated by the feeling that affairs of the North East Region (NER) are being run from Delhi. Most of the Central Armed Police Forces (CAPF) and Central agencies are headquartered in Delhi. National priorities, political compulsions of the States and local aspirations are seldom aligned, creating dissonance in execution,” Gen. Naravane said at a webinar organised by the United Service Institution of India.

Another distinctive factor that reinforced the “feeling of alienation” amongst the Northeast people was “our dismissive, sometimes indifferent and often contemptuous approach.” “You would often hear the need to integrate the Northeast with mainland India. The perception that India is the mainland and the Northeast must align itself to the ways of the mainland in itself is flawed and contemptuous,” he stated.

To set the score right and unleash the tremendous potential of the Northeast, he said, there was need to establish an organisation that can synergise multi-agency coordination and optimise resource and effort. The realigned strategy for the Northeast proposed a robust and effective Northeast integrated security council.

Stressing on regional connectivity, the Army Chief said, “With failure to deliver on promises, delivery deficit has plagued our efforts at improving regional connectivity. The Kaladan multimodal transport project and the trilateral highway have both seen cost and time overruns”.

The regional security environment was characterised by Chinese “belligerence” in the Indo-Pacific, its hostility towards weaker nations and relentless drive to create regional dependencies through initiatives like the Belt and Road Initiative (BRI). The resultant Sino-U.S. rivalry had created regional imbalances and instability.

“Nepal, our traditional long-term partner, which has witnessed heavy Chinese investment, is going through a period of political volatility,” he pointed out.

Gen. Naravane said most areas in the Northeast had progressed towards conflict resolution and consequently, the Army had undertaken transition from counter insurgency (CI) to integrated CI approach. Based on the contemporary security situation, the entire NER was divided into pockets of least resistance, partial resistance and pockets of active resistance to roll out a phased disengagement plan of the Army from CI deployment. The red belt along the India Myanmar border required a permanent Army and Assam Rifles grid for effective border management, he noted.

The force calibration had resulted in disengagement of 14 Infantry Battalions. “Two Division headquarters, earlier part of the CI grid, are now solely focusing on their operational role along the northern borders. This has been a significant achievement. The operational responsibility of these areas has now been taken over by the Assam Rifles,” he added. 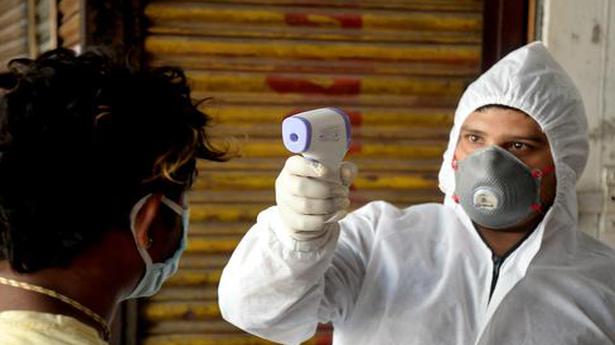 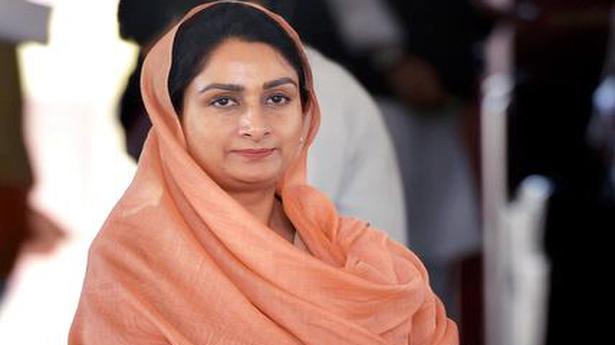