The Gwalior Bench of the Madhya Pradesh High Court has directed the Datia and Gwalior District Magistrates to register FIRs against members of congregations violating COVID-19 norms and against those at whose behest they were organised.

A Division Bench of Justices Sheel Nagu and Rajeev Kumar Shrivastava, while hearing a petition filed by lawyer Ashish Pratap Singh, on October 12 ordered Superintendents of Police of both the districts to file compliance reports in this regard before the next date of hearing.

In addition, the court directed the Central and State governments and the Election Commission of India to respond before the next date of hearing to the petitioner’s prayer of staying the relaxation made in relation to the permissible size of congregations.

Meanwhile, the petitioner placed a report before the court highlighting that despite its previous order restraining large congregations, meetings reportedly having between 300 and 500 participants were held on October 3-6 on behalf of political leaders, including Union Minister Narendra Singh Tomar and former Chief Minister Kamal Nath. Besides, three amicus curiae filed a joint report pointing to breach of COVID-19 norms at gatherings accompanied by photographs of meetings held primarily by political parties in view of the pending byelection.

The court observed the congregations revealed the commission of cognisable offence under the Disaster Management Act, 2005 and the Indian Penal Code, 1860, and although the information was submitted before the police, no consequential action of registering FIRs under Section 154 of the Cr.P.C. had been taken yet. 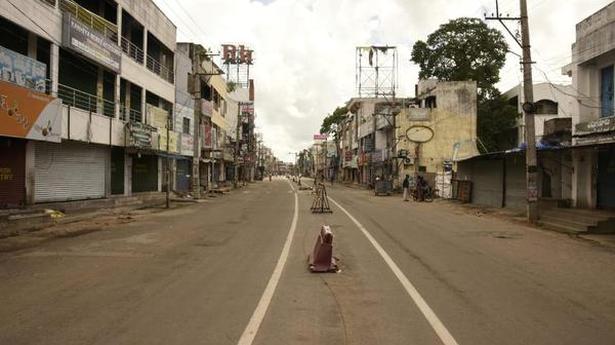 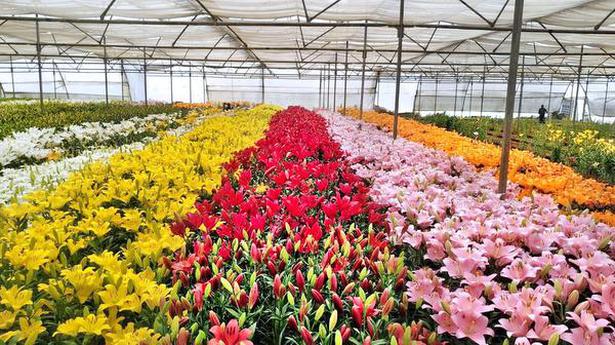