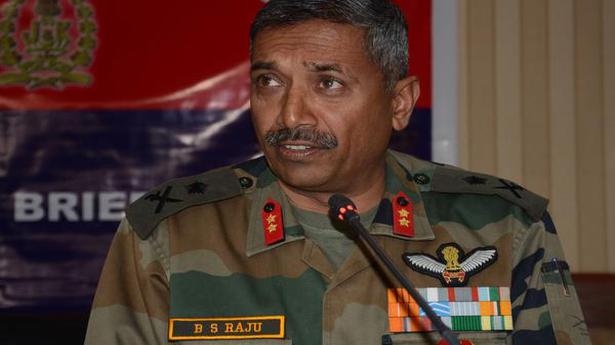 
A rehabilitation policy for the local youths joining terrorism in the Kashmir Valley is in the works and if approved “it will make some difference”, according to Lt. Gen. BS Raju, General Officer Commanding Army’s 15 Corps.

“The policy has been made, it has been sent, it has gone up the chain. It has not yet come back. The message I have given to the population is irrespective of the policy existing or not existing, we are ready to go on board and we will do what is appropriate. If the policy comes in, it will give us more strength in offering that as a viable option,” he stated on Friday. “It will make some difference.”

Lt. Gen. Raju said the more important thing was that he would be able to speak about it and take that proposal in a more formal manner. Pointing out that there existed policy for those who had gone across to Pakistan to come back, he asserted that a large number of them did come back. “The new policy is for people who have taken up arms within the Valley.”

In this direction, the focus was on encouraging surrenders by the local youths taking up arms by reaching out to families as well as reduce local recruitment. In every operation, they attempted to get people back. Also, a large number of families were now coming out and saying they wanted their children to come back. A number of people had come back. These were not publicised for obvious reasons. “But they do come back, and we take care of them,” he noted.

“We will be doing more work on the issue of surrenders. Because for us, getting a man back is more important than neutralizing him. And that is a work in progress. Through our actions, we want to reach out to people in a manner where there should be ‘little reason for people to take up arms’,” Lt. Gen. Raju observed.

“The Army is one part of many components in play. So we will do our part to ensure that we conduct our business in a professional manner, so that we do not become the cause for anybody to cross. Suffice to say that it is definitely on the radar and that will a very important line of action to stop recruitment or reduce recruitment.” he stressed.

People who had joined terrorism were being told that they could come back. “Mainly because you held a gun and took a photo does not mean you have to die. So, people who have got the weapon have also come back. And that is bigger success to us.”

On infiltration from across the Line of Control (LoC), he said they have been able to stop it substantially by a combination of various factors such as deploying additional personnel and using technology like employment of drones among others.

On ceasefire vilations across the LoC in the 15 Corps area, he said that in the beginning of the year it was at its peak but had come down and under control now, including use of heavy calibre weapons. 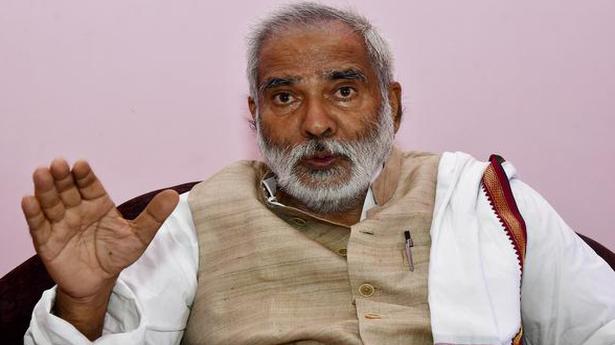 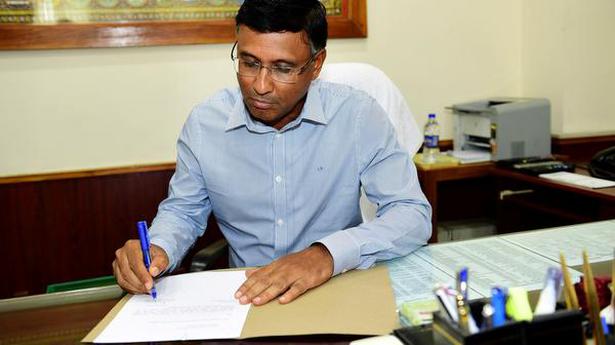