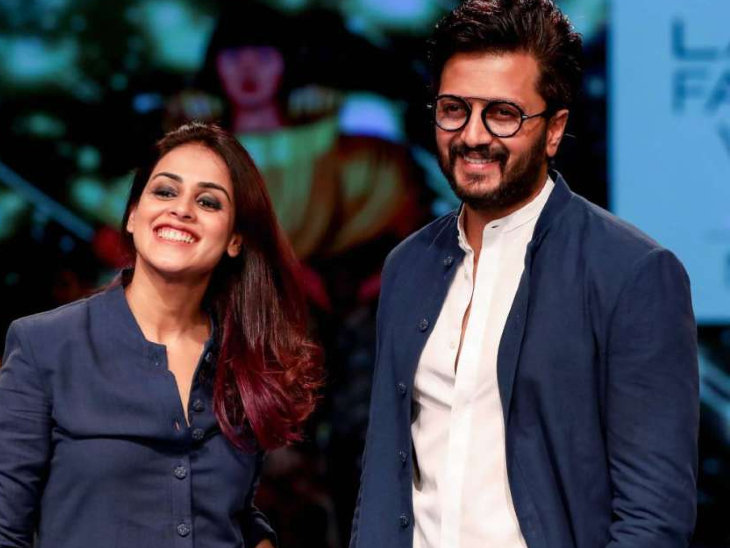 Ritesh Deshmukh and Genelia D’Souza have been married for 9 years. Ritesh recently revealed some secrets of his happy married life. Talking about his relationship with Genelia, Ritesh said in an interview that the relationship runs from mutual respect. We both may disagree on one or the other, but we do not exceed the limits of respect for each other.

Ritesh said that talks can solve everything

According to Ritesh, respect can be easily dissolved. If you are aware of your limitations, you can control it easily. A husband has no right to insult his wife. He further said that he believes that everything can be solved by talking. Both have maintained respect in their relationship since the beginning.

Ritesh-Genelia married in 2012 after 9 years of affair

Ritesh and Genelia had an affair for 9 years. Both did not even let anyone know about their affair. Then on February 3, 2012, the two married each other. He was married both Hindu and Christian. They are now the parents of two children. The two met during the film ‘Tujhe Meri Kasam’ and the film was released in 2003. 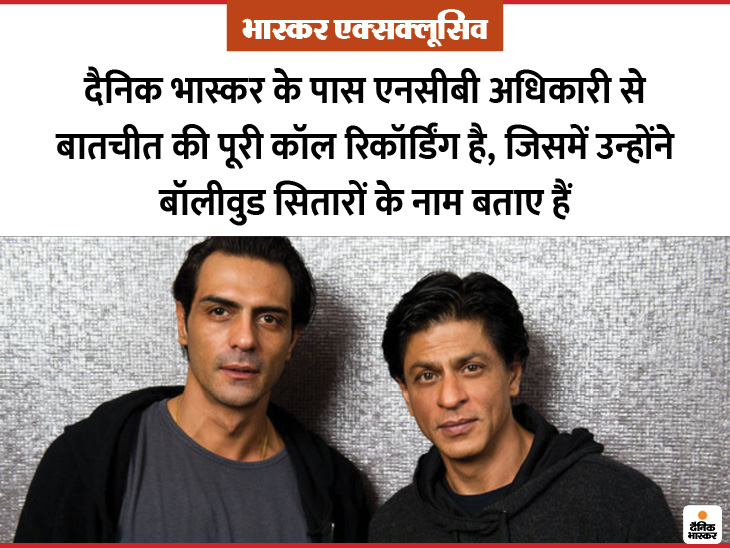 Big claim of NCB officer- Arjun Rampal used to take drugs to Shahrukh Khan’s house, we have got strong evidence from intelligence agency 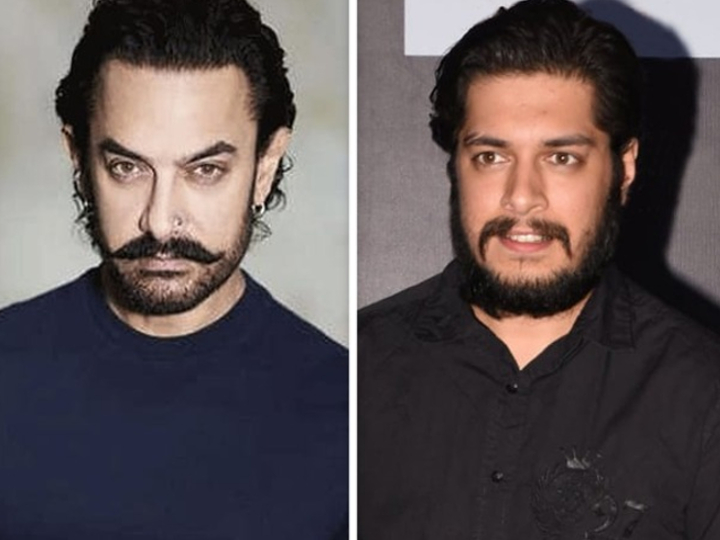 Aamir Khan’s son Junaid is not getting a break in Bollywood, Starkid, who is craving for launch, has been rejected in auditions for many films