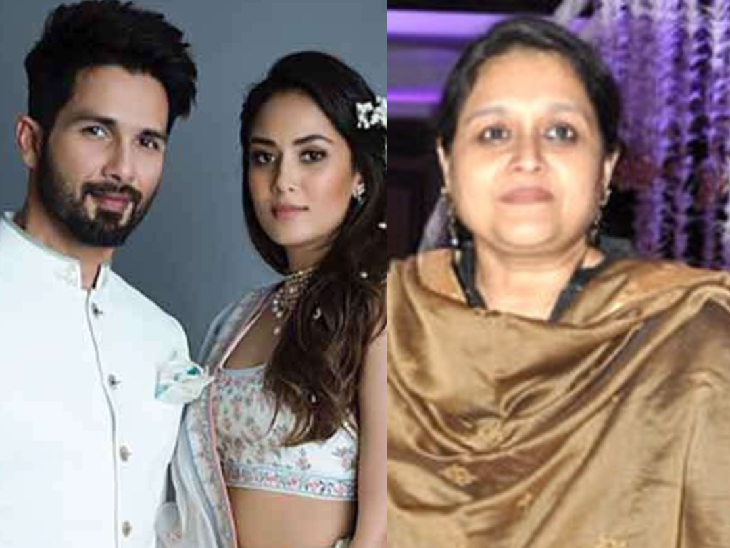 Actress Supriya Pathak talked about stepson Shahid Kapoor and daughter-in-law Mira Rajput in her recent interview, where she described Shahid as the ‘main anchor’ of the family, while also praising Mira’s cooking skills. Supriya Pathak is the second wife of Pankaj Kapur. Pankaj’s first wife is actress Neelima Azim and Shahid is the son of Pankaj and Neelima.

Supriya calls Shahid an unbreakable part of the family

Talking about the films by Shahid and his kids, Supriya said, “Absolutely! Shahid is the brother of my kids. He is their elder brother, brother! He is an integral part of the family. He is our main anchor. Yeh Natural They are brothers and sisters. Hence, they are always with each other. They are like any other siblings. We are a normal family.”

About Mira Rajput, Supriya says, “She is a wonderful cook. She makes very good appams, stews and khao sueys. Yes, I have tasted her hand food. But the sad part is I don’t know what the photo is. How to click and I don’t even have a social media profile, so I can’t share with you guys. But she cooks very well.”

The relationship between Supriya and Shahid is very strong.

Supriya has been a part of the Hindi film industry for over four decades and has worked in films like ‘Kalyug’, ‘Bazaar’, ‘Mirch Masala’, ‘Shanghai’ and ‘Wake Up Sid’. She has also appeared in television shows like ‘Idhar Udhar’ and ‘Khichdi’. Supriya and Pankaj have a daughter Sana Kapoor and a son Ruhaan Kapoor. Sana started her film career in Bollywood in the year 2015 with the film ‘Shaandaar’. Supriya also loves Shahid Kapoor, son of Pankaj and his first wife Neelima Azim. The relationship between the two is also very strong. 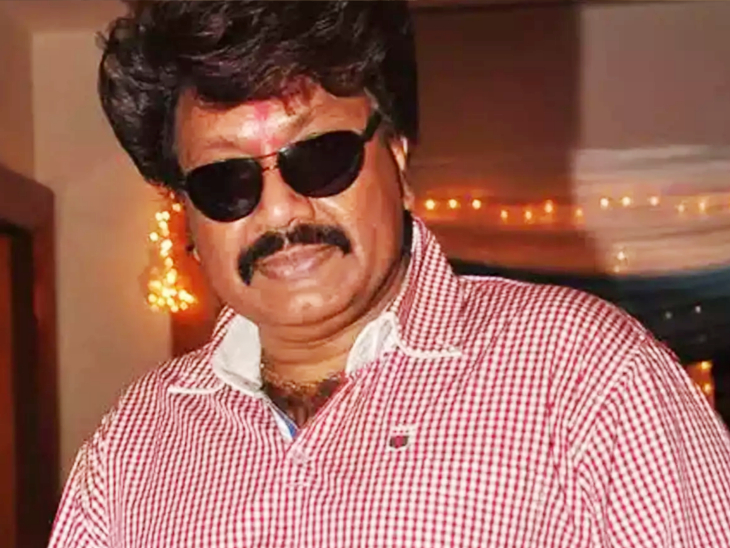 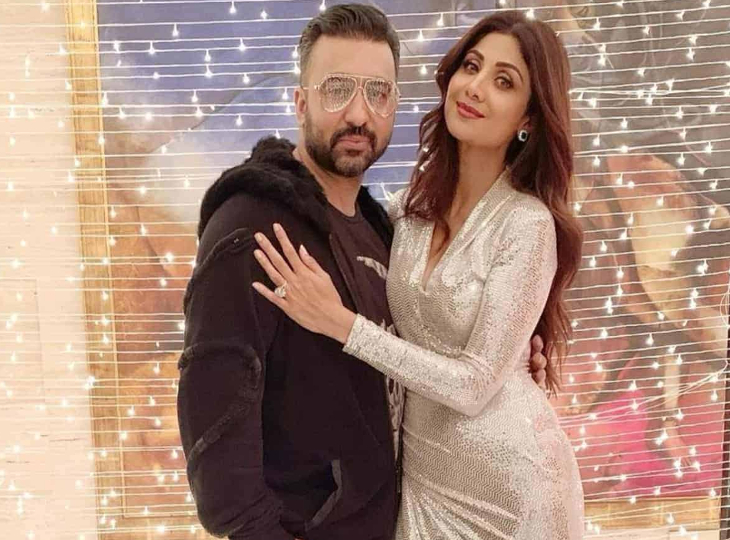 Raj Kundra in controversies: Father used to work as a bus conductor in London, growing up, Raj Kundra first sold Pashmina shawls, then became a diamond trader and made a wealth of 2800 crores!