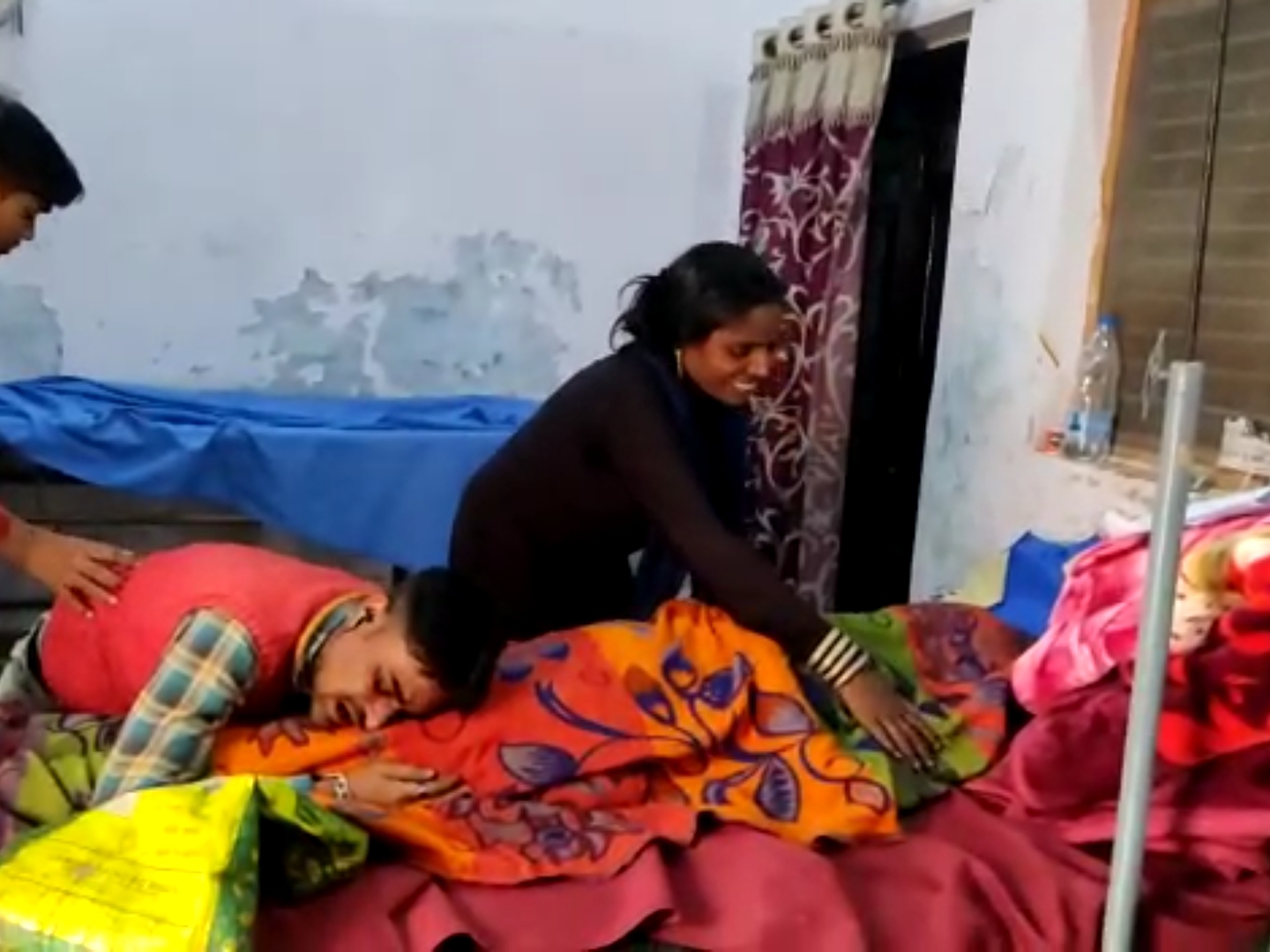 In Pratapgarh, the relatives created a ruckus on the death of the pregnant woman in the mother’s hospital. The relatives said that he said that if you are not able to get treatment then refer it. Due to unavailability of operation facilities, the pregnant woman died due to forced normal delivery. The victim has accused the doctor of causing death by negligence.

Most of the people running private hospitals in the district neither have valid degrees nor buildings that meet the standards of hospitals, despite this, hospitals are being run indiscriminately. Asha Bahu plays an important role in running these hospitals, who earns huge money by taking patients out of government hospitals and taking them to such illegal hospitals. In the form of commission, due to which the mother and child often become victims of death.

Asha had admitted the pregnant woman to the hospital
The latest case pertains to the Maa Hospital being operated behind the Medical College in the city. Where despite not having surgery and emergency facility, Asha Bahu Gudiya Tiwari got the maternity admitted. When the problem increased, the relatives talked about referral. Despite this, it was not referred and forced normal delivery was attempted. Due to which the pregnant woman lost her life. After which there was chaos among the family members and a ruckus was created. The angry family members also vandalized the ambulance standing outside. In no time, a huge crowd gathered outside. The victim is a resident of Birapur of Raniganj police station and after 10 years he had a son, he had to lose his wife due to the negligence of the doctor and the hospital.

Flood of private hospital in the district
There has been a flood of private hospitals in Pratapgarh from city to village. Those who are running the hospital without valid degree. People get registered by applying the letter pad of a doctor and start bargaining for the lives of patients. In the same month, both mother and child died in Shine Hospital, which is operated behind the Medical College.

Will take action on receipt of complaint
CMO Girendra Mohan Shukla told that there is a process of online registration. People would have got themselves registered by applying online. Whatever complaint comes to them. act upon it. Talking about the sealing of Shine Hospital, the CMO said that no complaint has been received in this matter yet. Will do necessary as soon as the complaint is received. 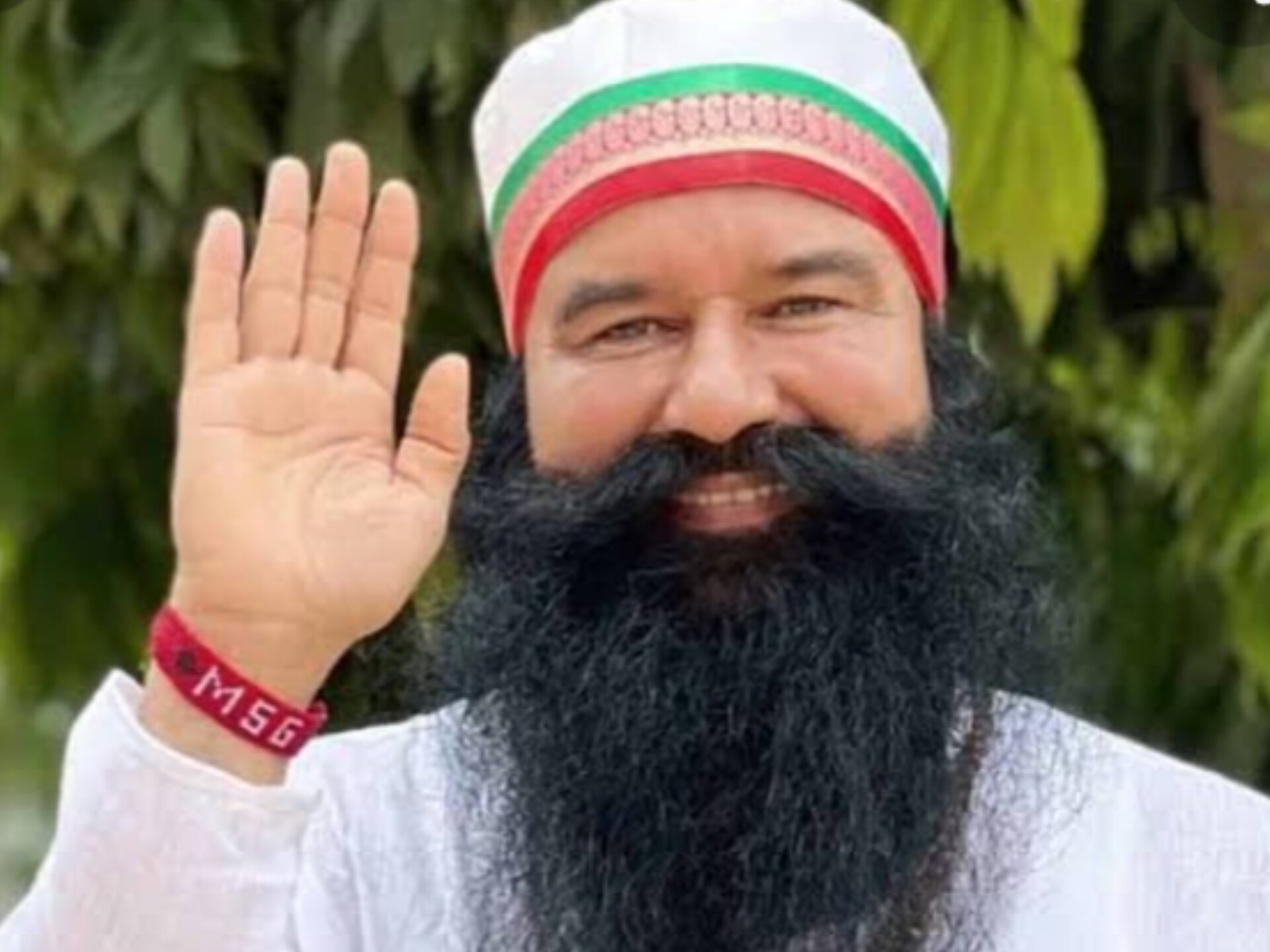 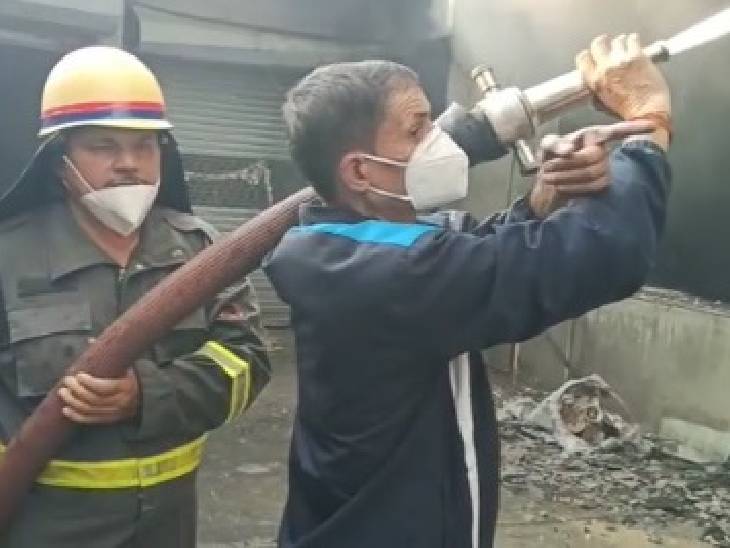 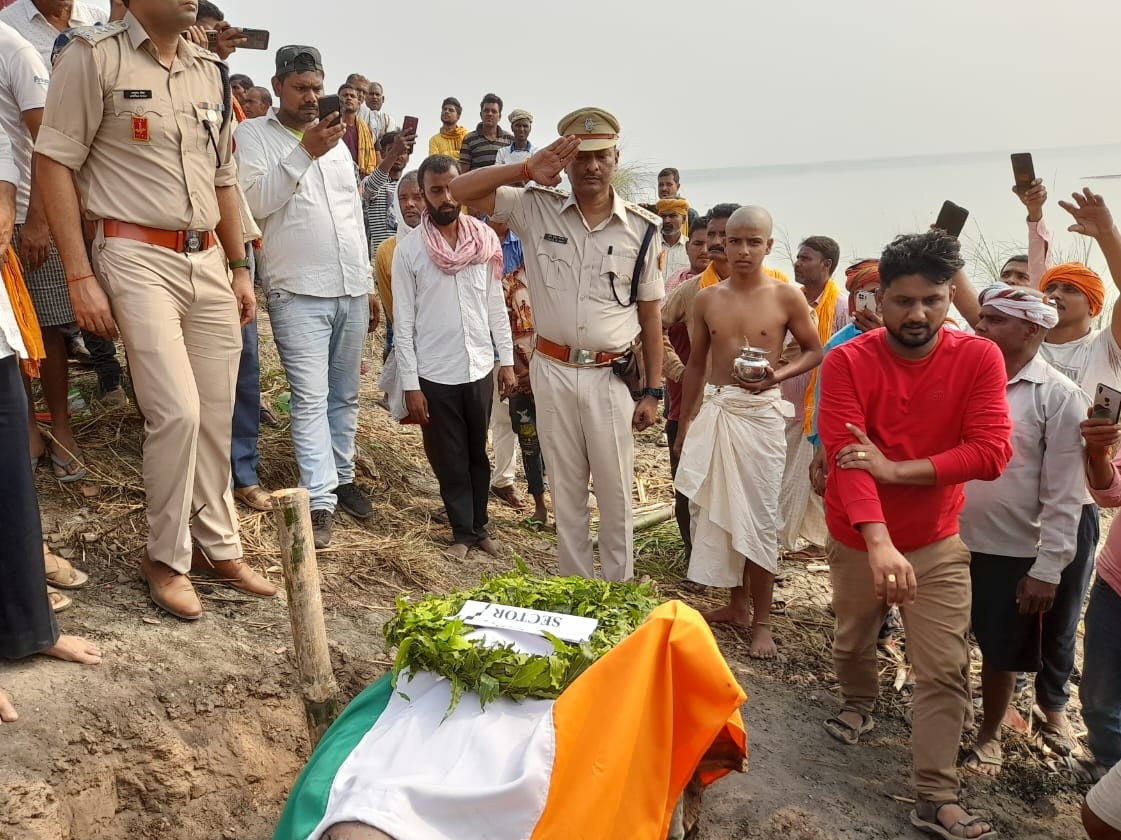