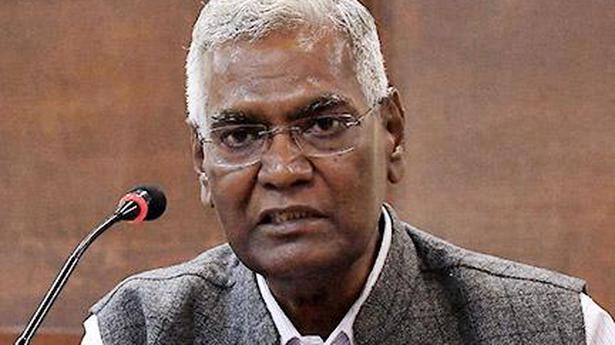 
All innocent persons accused and arrested in the Bhima Koregaon case should be released immediately, Communist Party of India demanded on Thursday in the light of the latest revelations that showed that the case was based on planted and manipulated documents, the party said.

Key evidence against Rona Wilson, an accused in the Bhima Koregaon case that is being investigated by the NIA, was planted on a laptop seized by police, a report by Arsenal Consulting, a Massachusetts-based digital forensics firm, has claimed.

Despite this, the authorities were continuing to harass activists, intellectuals, Dalit activists and sympathisers under the allegation that a conspiracy had been hatched by them. “The party deplores the way the NIA and other agencies act in order to suppress the genuine voice of opposition and dissent to the government policies. The party demands that this must stop immediately and the release of all innocent accused,” CPI general secretary D Raja said in a statement.

The party said it was not surprising that no action had been taken against the two persons who actually instigated communal tensions, Sambhaji Bhide and Ekbote. It demanded an impartial probe in the case. 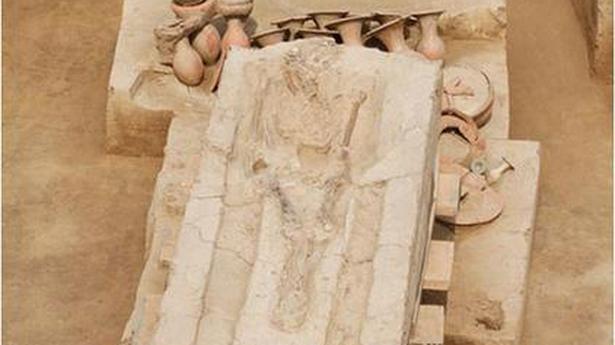 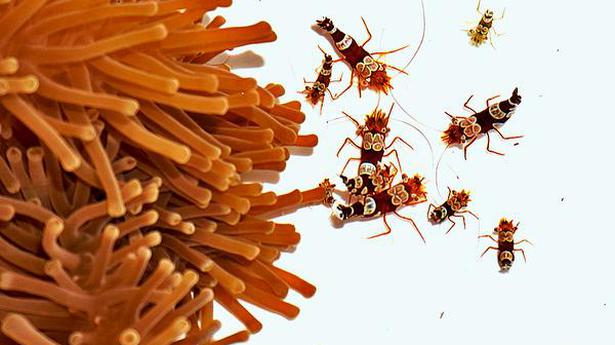