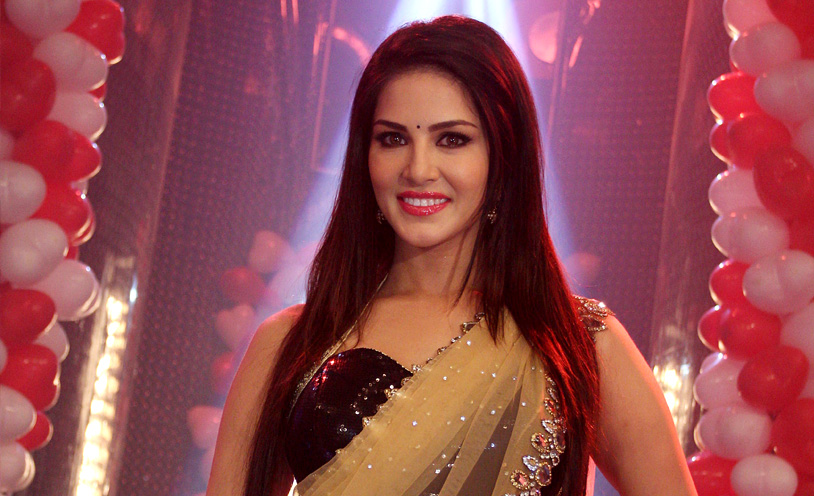 The Kerala High Court has banned the Crime Branch from arresting Sunny Leone. The case relates to financial fraud of Rs 29 lakh. The order comes after a verdict on an anticipatory bail petition filed by Sunny. An event management company had filed a complaint against Sunny that she did not come for the performance on Valentine’s Day in 2019 after receiving the money.

In the petition, apart from Sunny Leone and her husband Daniel, another person said that Sunny is innocent. Sunny was summoned by the Kochi Crime Branch on February 3 in Thiruvananthapuram for questioning. He was booked under sections 406 and 420 of the IPC.

Kerala High Court restraints Crime Branch from arresting actor Sunny Leone in connection with an alleged financial fraud of Rs 29 lakhs. The order has come after considering the anticipatory bail plea of ​​the actor.

The organizers did not give 12 lakh rupees
In this case, Sunny was told that she had gone twice but the program did not take place. Also this event was canceled several times. It was later finalized at the Adlux International Convention Center in Angamaly near Kochi. However, the organizers owe Rs 12 lakh to Sunny only. 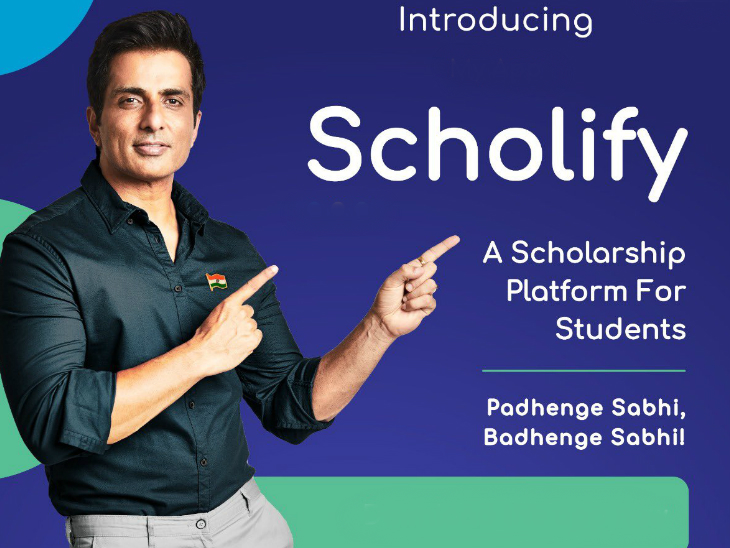 After employment, now Sonu Sood is supported by education, launched Scholify app in which users will be able to win scholarship 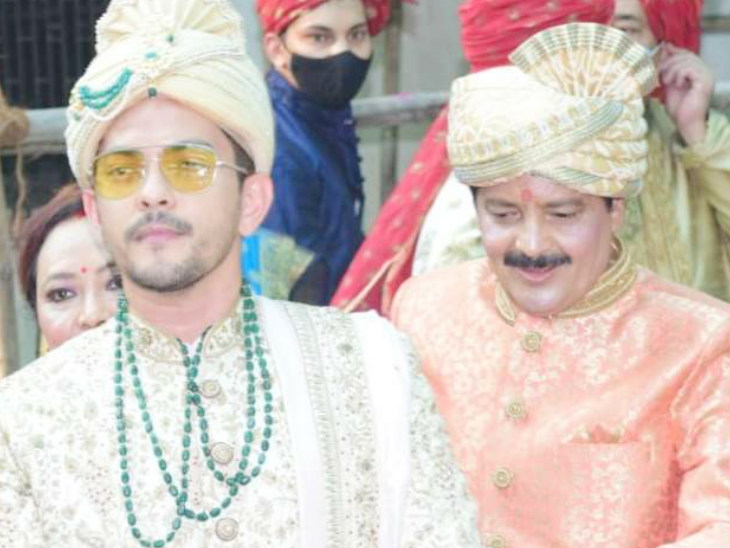 PM Modi’s letter on Aditya’s wedding: Modi wrote a letter and wished, father Udit Narayan said, ‘These wishes are a matter of great pride for me’ 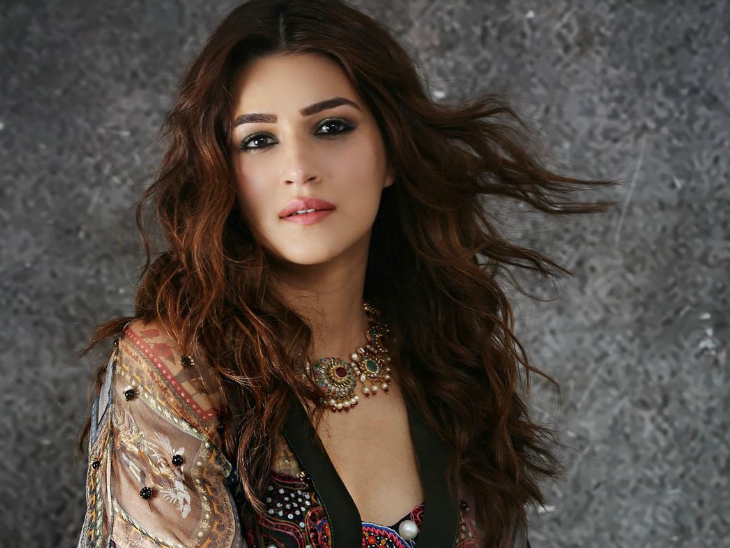