The IAS officer has appealed to the govt. in this regard

The Tamil Nadu government has issued an order relieving IAS officer U. Sagayam from official duties, accepting his request for Voluntary Retirement from Service (VRS).

However, Mr. Sagayam has requested that he be relieved on January 30, the death anniversary of Mahatma Gandhi. He refused to receive the relieving orders issued on January 2.

The IAS officer is hoping for a favourable reply to his request from the government.

He sought an appointment to meet the Chief Secretary in this regard.

‘Well within my rights’

Speaking to The Hindu, Mr. Sagayam said, “I applied on October 2, that is on the birth anniversary of Gandhiji. In my letter, I have indicated that I may be relieved on December 30, 2020, or January 30, 2021, which is Gandhiji’s death anniversary.”

Since there was no reply from the government till December 29, Mr. Sagayam communicated to the government seeking to relieve him either on January 30 or on any day prior to that date.

“I only wanted to be relieved on a specific day. It is within my rights to make that request. I have served the State for 30 years with utmost honesty. I am entitled actually. When I sought an appointment, it was denied,” he said.

A top official privy to the developments said, “We had issued the orders on January 2, after 90 days’ statutory period for withdrawal [of request for VRS]. As he had not withdrawn [his request], the orders were issued. He refused to receive it and wanted the date of retirement according to his convenience. There is no such provision. Hence, a reply is being sent to him.”

When pointed out that there was no provision in his favour, Mr. Sagayam said: “If there is no provision, I will accept. Even now, I have requested and if it is not accepted, it is the decision of the government.” 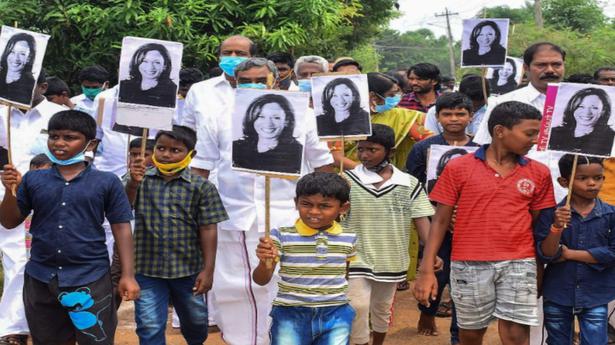 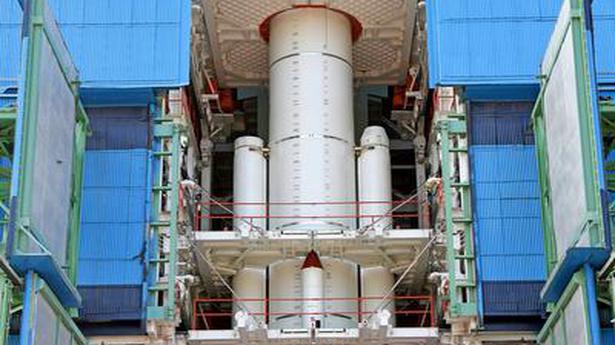