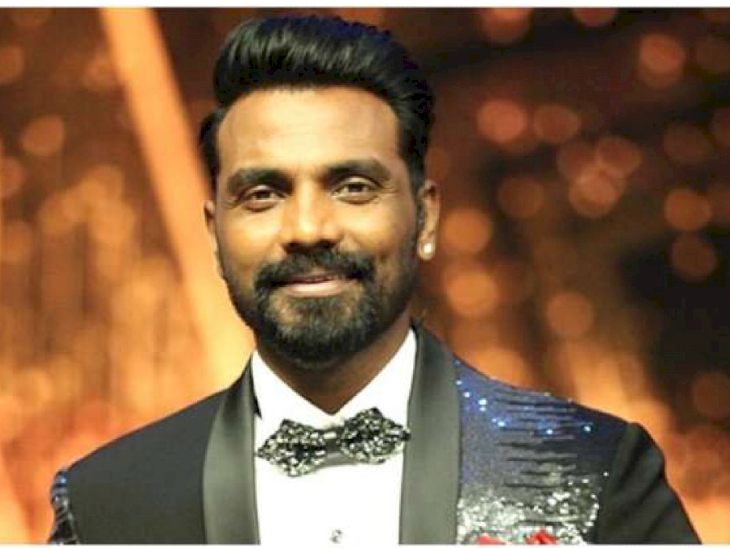 Remo said, ‘I have faced race since childhood because of my dark skin tone. This is a subject that I have experienced very closely in my foreign travels. When I was younger people used to call me by many different names. I would have ignored it just because I thought maybe they were saying that because I look something different. Eventually, when I grew up, I realized that it was wrong and that it was more wrong that I used to let them call me by these names. But now I stand for it and will not let anyone do it. Comments on my skin tone inspired me to be who I am today so that no one can say those names to me again. But race is still present in small towns and villages.

Remo D’Souza was born on 2 April 1974 in Bangalore. After finishing his studies, he went straight to Mumbai and there he became a choreographer and director. He has done choreography in many films like ‘Bajirao Mastani’, ‘Kalank’, etc. Also, he has also appeared as a judge in many TV reality shows. 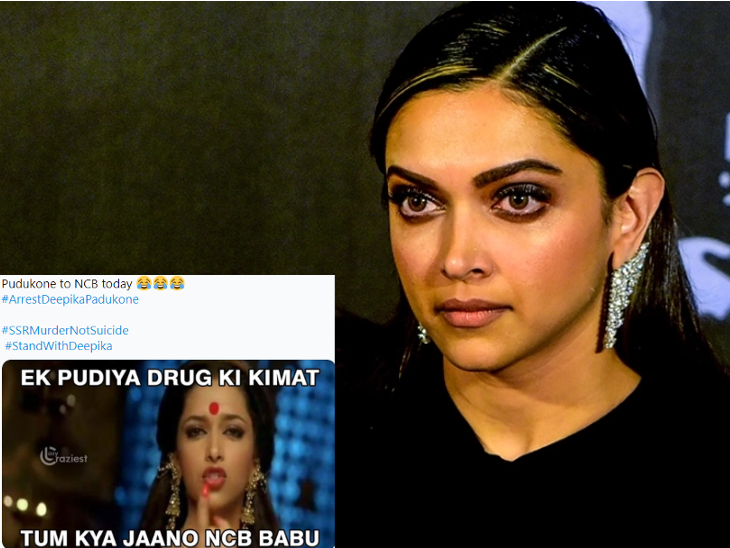 People who came in support of Deepika Padukone trended #StandWithDeepika, but the users who came out in protest also made a mockery 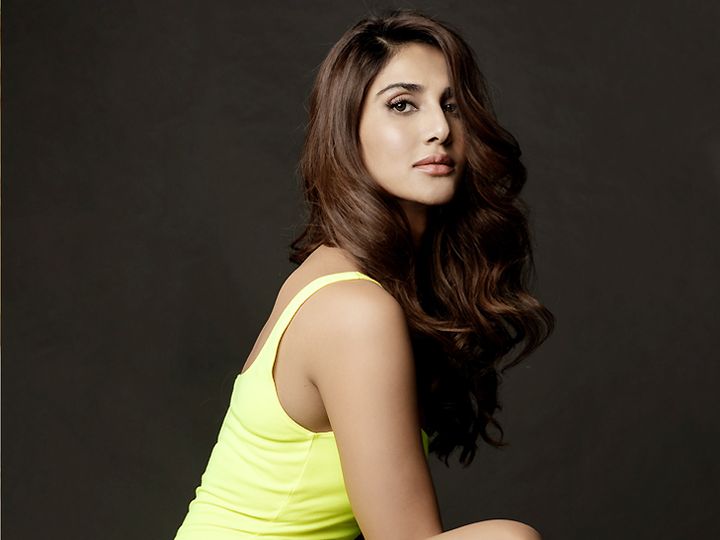 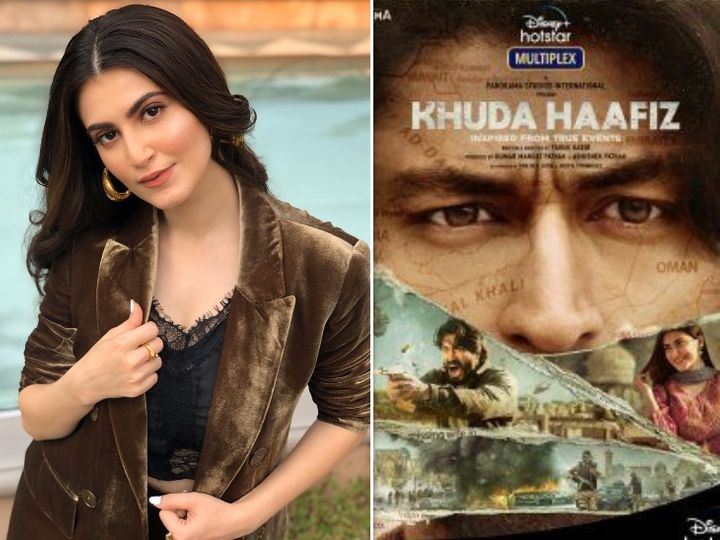