The Madurai Bench of the Madras High Court on Wednesday directed the State government to consider a representation sent by a petitioner to remove a portion of information from Class IX textbook and college books that claimed that UNESCO had conferred the title ‘Socrates of South Asia’ on Periyar. This was false, the petitioner said.

Hearing the public interest litigation petition, a Division Bench of Justices M.M. Sundresh and S. Ananthi directed the government to consider the representation sent by advocate I. Mohammed Razvi of Madurai. He said no such title was conferred on Periyar. He blamed the DMK for the misinformation and said that this had to be rectified.

During the course of the hearing, the State submitted that there was a committee already in place to look into such issues. The court directed the authorities concerned to look into the representation sent by the advocate and pass appropriate orders. 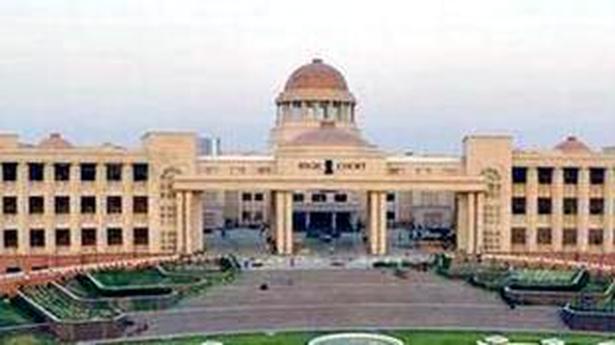