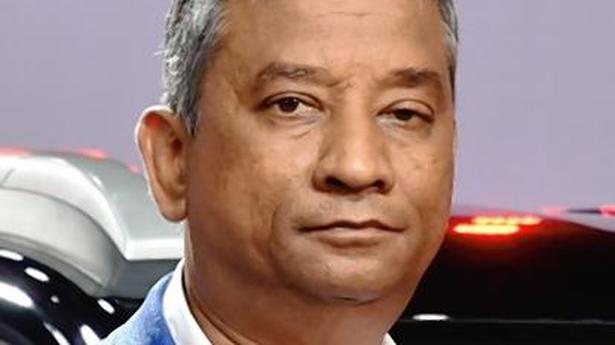 “This year, sales will be better than 2020. It will take at least 2023 to reach the target that has been delayed by a year due to the pandemic,” he added .

He also said that the company’s market share in the passenger vehicle segment had increased to 3.4% from 2.5%. Plans were afoot to raise it to 4.5% over the next 18 months through new products and upgraded models.

Last year, the company exported 10% of its total volume and hopes to maintain the same percentage for the current year as well.

He expressed the hope that Kiger SUV, which would be unveiled shortly, would be a game changer. The price would be announced on February 15.

On the non-availability of semiconductors impacting the global automobile players, he said Renault had enough inventory for the next three-four weeks and they were monitoring the situation closely. Currently, Renault India makes Kwid, Triber and Duster vehicles at the Oragadam plant.

On the possibility of a price hike following a steep increase in metal and steel costs, he said, “There will not be a price hike at least for the next two months.

“But, there would be something, during the course of the year.” 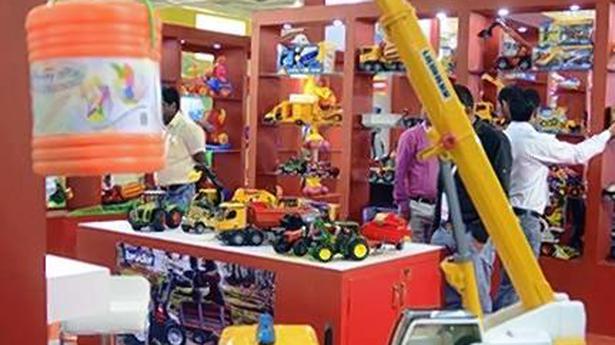