Opposition leader R. Siva has urged the government to reopen all ration shops, as promised by Chief Minister N. Rangasamy during the Assembly election campaign.

In a statement, the Opposition leader said it had been almost three months since the new government came to power. The Chief Minister had promised that he would open the shops after coming to power. But it had not materialised, he said.

The shops were closed after the former Lt. Governor decided to opt for transferring money to the beneficiaries’ accounts. The decision led to the closure of as many as 510 ration shops. The employees of the shops were rendered jobless. They had not been paid their salaries for 40 months, he added.

Marginal improvement in Delhi’s AQI as wind speed picks up 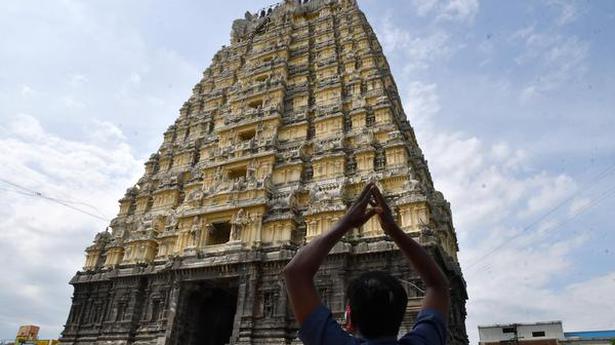