Many colleges and universities across Karnataka are gearing up to welcome final year undergraduate and post graduate students from Tuesday. Managements and faculties are supervising COVID-19 precautionary measures to be taken as per University Grant Commission (UGC) and the State Government guidelines.

This includes testing the teaching and non-teaching staff.

K.R. Venugopal, Vice Chancellor, Bangalore University said that they had set up five task forces for smooth functioning of the University. “The task forces include student monitoring, faculty coordination and timely availability of necessary resources, including water,” he said.

He also said he had directed all the 300 affiliated colleges to complete practicals for the final year students as soon as possible.

“A blend of online and offline classes along with homework will be the mantra. With this, we can also reduce the teaching portions which will also reduce the workload of the faculty,” he said.

Prof. Venugopal also said that at the university campus, canteens would be closed and library would only issues books. Students should compulsorily get sanitisers, masks, water bottles and food.

Many colleges have been testing their faculty members as precautionary measures ahead of college reopening on Tuesday.

C.B. Annapurnamma, principal, National College, Basavanagudi, said that they had tested over 70 teaching and non-teaching staff. “Out of them, two have tested positive. We are now sanitising the campus and will reopen from November 18. We are also deliberating on testing the teaching and the non teaching staff often, may be once in 10 to 15 days,” she said.

Ms. Annapurnamma also said that they had scheduled practical classes such that not more than 15 students would be there in a class. “Since only final year students are coming back, maintaining social distancing would not be a problem. Students will be allowed inside the college only if they get a no-objection certificate from parents. We have also instructed students to directly get back home after the college,” she said.

P. Ishwara Bhat, Vice Chancellor, KSLU, said that all the 106 law colleges affiliated to KSLU have been directed to follow the guidelines issued by the UGC and the State Government.

“Our campus will reopen for only final year students initially. Exams for terminal semester students will begin from the 23rd of this month,” he said, and added that elaborate precautionary measures were in place to welcome students. 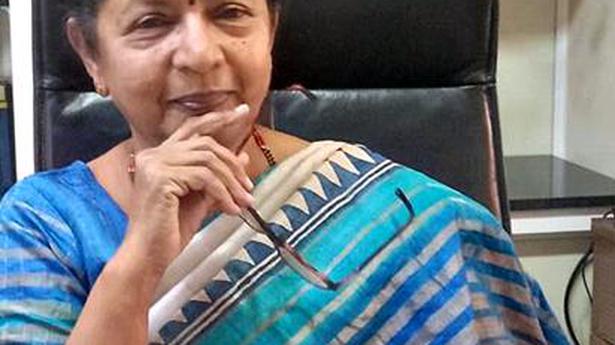 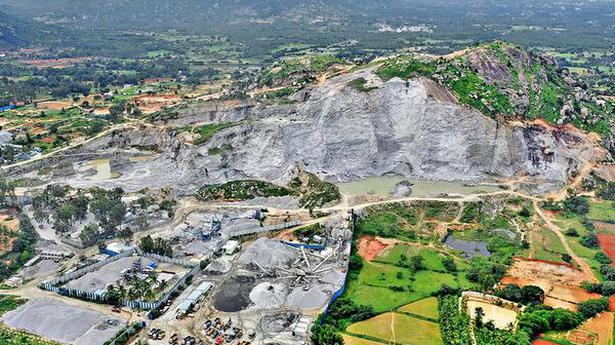