Reopening of the flower market in Koyambedu may be delayed by a few days. In the meantime, it will continue functioning from the temporary premises in Vanagaram.

Traders had earlier said they were preparing to shift to the Koyambedu market on December 14.

However, the reopening of the market may be delayed; the State government was likely to announce a fresh date soon, traders said. The flower market was the first section to be shifted out at the end of April when the market became a COVID-19 hotspot.

There are about 600 flower shops in the market. Other markets, including foodgrains and vegetables, have been allowed to function in a phased manner since September.

S. Mookiah, president, Koyambedu Wholesale Flower Merchants’ Association, said about 300 merchants were functioning out of the temporary market in Vanagaram.

Several flower traders were from various other places, including Virugambakkam, Madhavaram, Vadapalani, Kolathur and Retteri. “Many traders are functioning from the Vanagaram market without basic facilities. We are waiting for the government to allow us to move back to the market like others,” Mr. Mookiah added. Traders wanted the Koyambedu market space to be maintained better. 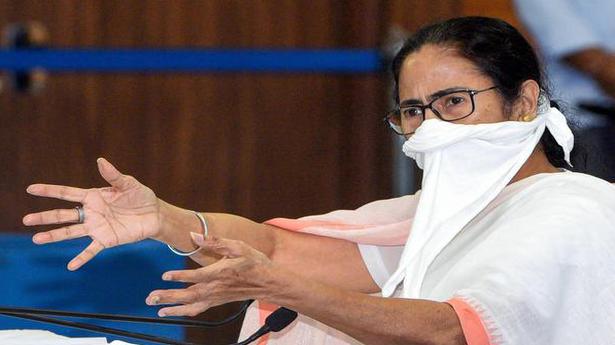 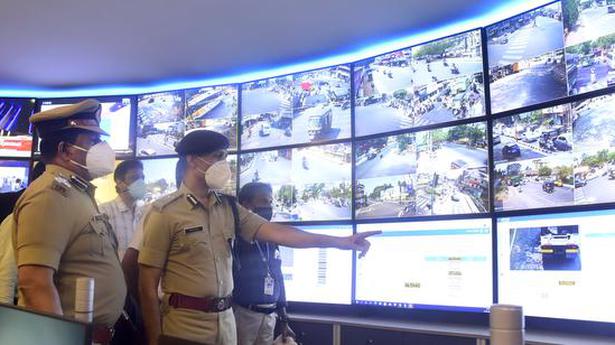 19,443 students to get free cycles in Virudunagar