The Odisha Lokayukt has issued notice to State Chief Secretary over the government not granting sanctions for prosecution of officials under the Prevention of Corruption Act.

Prasanta Kumar Mohapatra had moved the Lokayukt complaining that he had obtained information under Right To Information that as many as 69 cases relating to corruption against different public servants were pending since 2015 in the General Administration and Public Grievance Department for sanctions regarding their prosecution under Prevention of Corruption Act.

Mr. Mohapatra alleged that applications were deliberately kept pending for sanction. “Non-issuance of sanction order in time is an offence as per Central Vigilance Commission,” he submitted.

The RTI information annexed by Mr. Mohapatra says the State government did not give its sanction in 19 cases in 2020 while 21 cases could not get approval in the year 2019. In 2018, as many as 18 cases were pending for sanction in the General Administration Department. 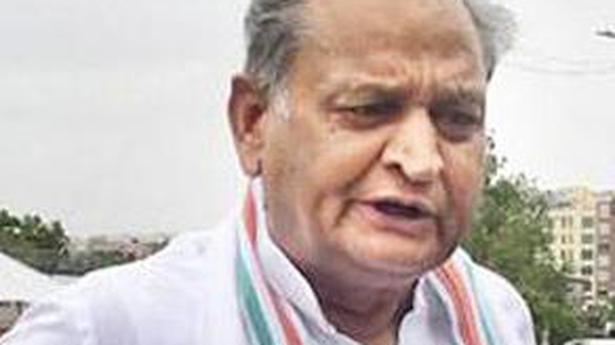 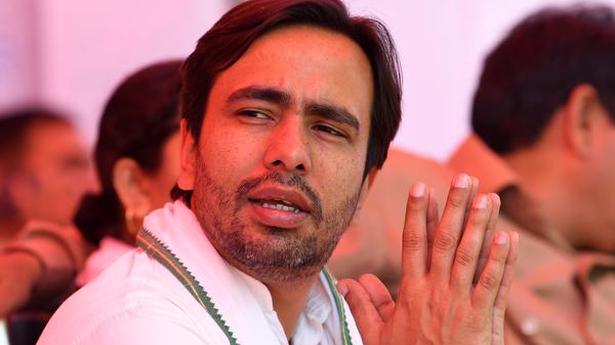