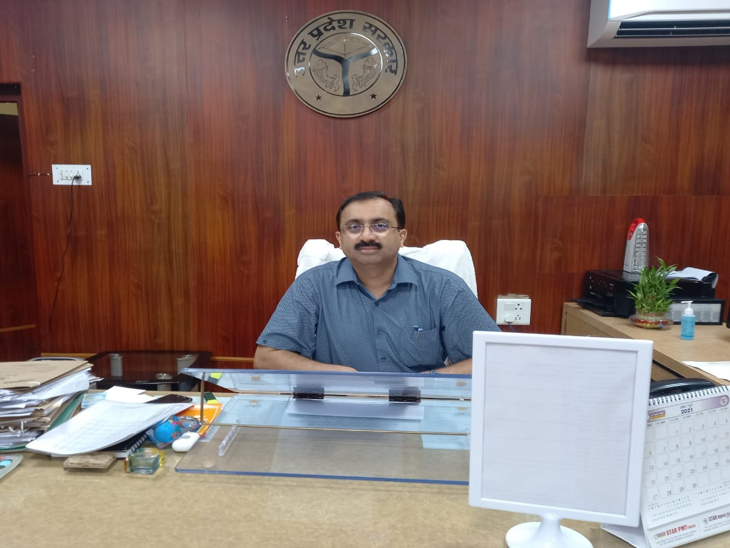 The commissioner reviewed with the officers on Thursday. During this, he clearly warned the responsible.

After three days of rain stopped in Gorakhpur district of Uttar Pradesh, the commissioner Ravi Kumar NG furiously reprimanded the officers of Municipal Corporation, PWD and Jal Nigam. In this regard, the commissioner reviewed with the officers on Thursday. During this, he clearly warned the responsible that if water does not come out from all the colonies within two days, then be ready for action.

A letter will be written to the government against such negligent officers. Along with this, he also directed that a concrete action plan for drainage should be prepared immediately. If there is a need to break the drain and build another drain, then that should also be done.

do anything…but find solutions
The commissioner bluntly told the officers that whatever they do, there should be a permanent solution to the problem of waterlogging. He instructed the engineers of all the three departments that wherever there is water logging. Inspect the spot there and make arrangements for water drainage by staying there. During the meeting, the problem of waterlogging in more than a dozen colonies on both sides of the Medical Road was discussed. To know the exact situation, the commissioner had also called three councilors of that area Brijesh Singh Chhotu, Rajesh Tiwari and Alok Singh Vishen in the meeting.

If arrangements were made earlier, there would not have been a problem
Expressing displeasure over the officers of PWD, Municipal Corporation and Jal Nigam, the commissioner said that water logging occurs every year. Immediate arrangements are made and the responsible of the three departments forget everything as soon as the rainy season is over. If concrete drainage arrangements were made actively before the onset of the rainy season, then today thousands of people would not have to face all kinds of problems due to water logging. He told the officers that after making arrangements for immediate drainage, a concrete action plan should be prepared to eliminate this problem.

action will be taken against the officers
Commissioner Ravi Kumar NG said that many localities of the city are still under water. Instructions have been given to the officers of Municipal Corporation, Jal Nigam and Public Works Department to increase the number of water pumps as well as arrange whatever is necessary for drainage. If water does not come out from all the areas in two days, then action will be taken against the responsible of the concerned department. Instructions have also been given to do concrete planning to get rid of water logging. 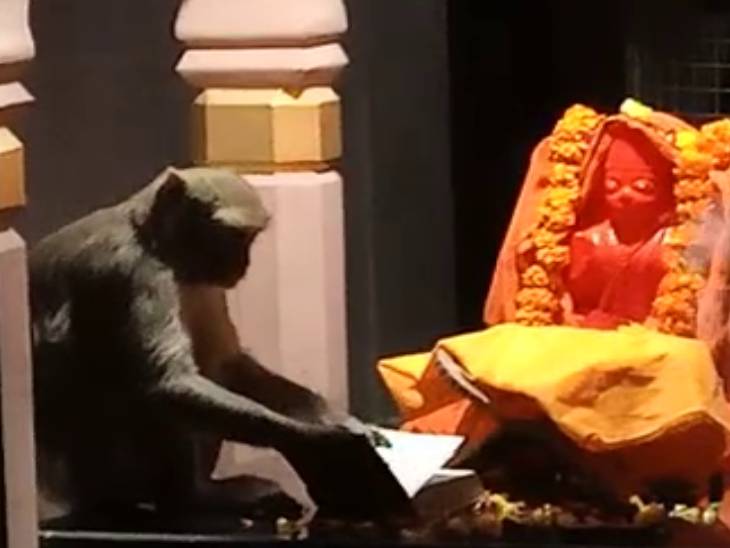 Lord Hanuman; Monkey Turning Pages of Ramayana at Temple (Mandir) In Pratapgarh | The monkey started turning the pages of Ramayana during Sundar Kand recitation, people worshiped it by connecting it with faith. 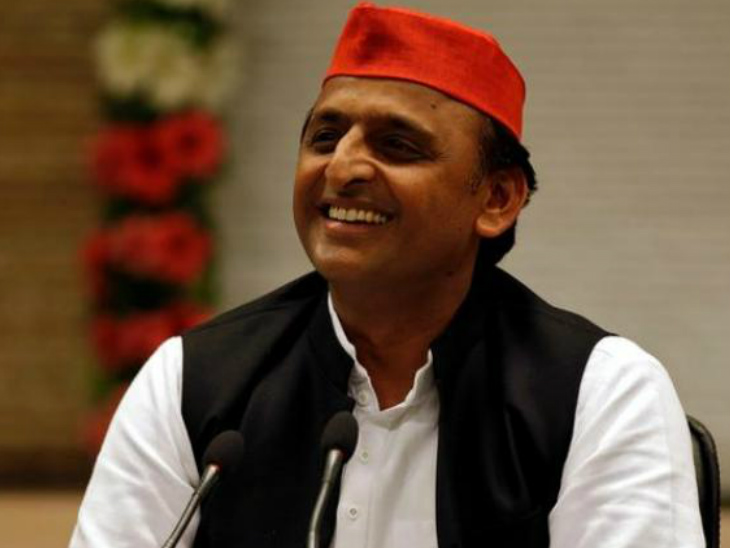 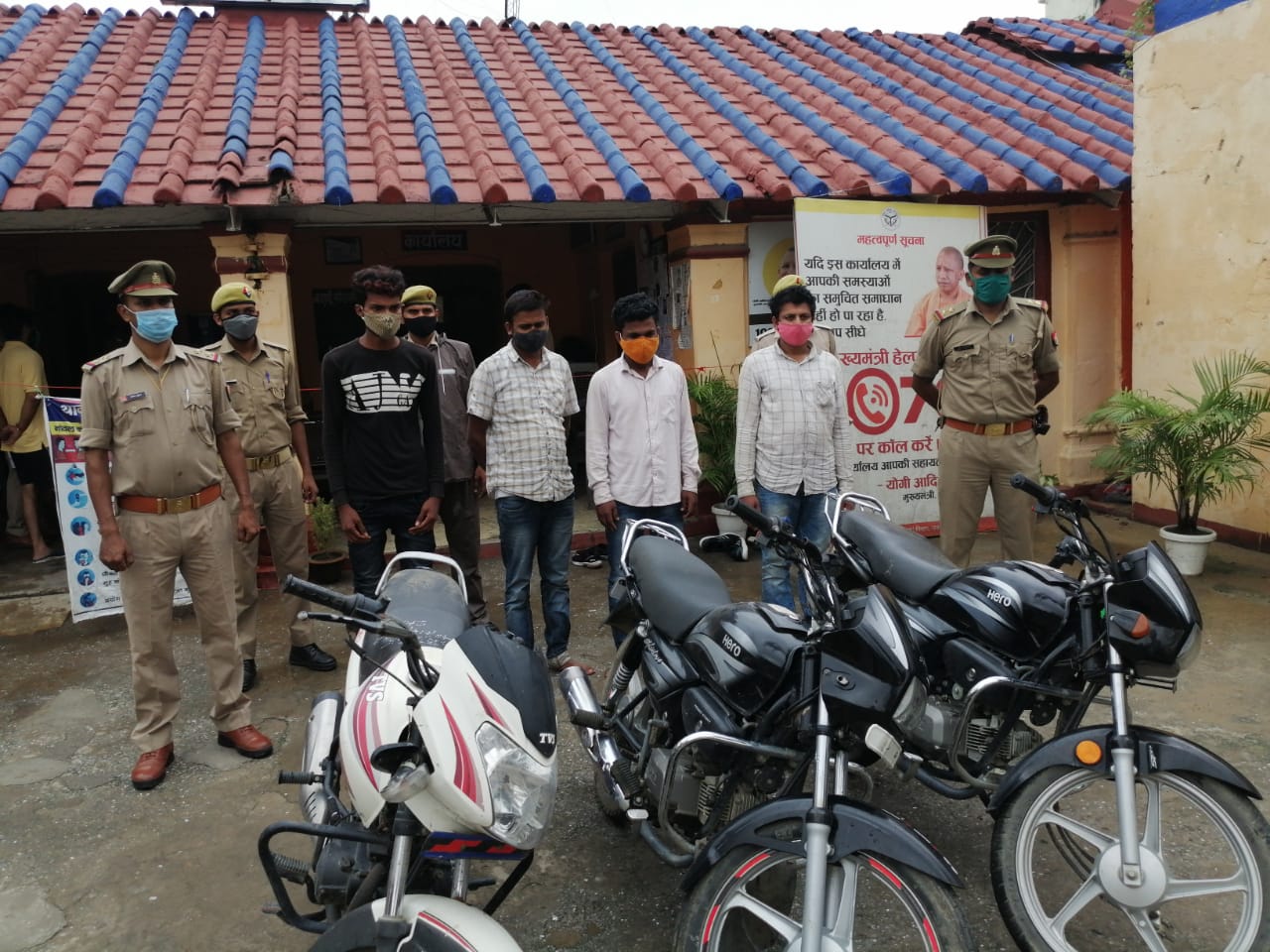