Bollywood elicits a wide range of emotions, doesn’t it? Be it romance, thrill, sadness, and let’s not forget the patriotic feeling and immense pride for the nation. We can’t forget the moments when Bollywood movies and actors made us feel proud of our country, whether it was the big rush from Vicky Kaushal’s “How’s the Josh” or the tears from the final scene of ‘Shershaah!’

On the occasion of 73rd Republic Day, Kangana Ranaut, Vicky Kaushal, Katrina Kaif, and other Bollywood celebrities took to social media to wish their fans a Happy Republic Day.

Kangana Ranaut posted a photo of the Indian flag to her Instagram Stories with the caption “Happy Republic Day.”

Just a day before, she also posted a video with the caption, “Our first National Anthem. Enjoy. Happy Republic Day in advance to all.” In the video, one could see Subash Chandra Bose meeting foreign leaders and the members of his Army marching and participating in the various drills.

Kareena Kapoor Khan took to her Instagram Stories to wish her fans.

Kareena Kapoor Khan took to her Instagram Stories to wish her fans. She posted a big emoji of the Indian flag and wrote, “Happy Republic Day. 26.01.2022. Jai Hind.”

Katrina Kaif wishes her fans a Happy Republic Day with an image of the Indian flag.

Katrina Kaif, who recently got married, wishes her fans a happy Republic Day via Instagram stories.

Husband Vicky Kaushal was also not far behind, as he posted a still from his film Sardar Udham with the caption, “Happy Republic Day.”

Shahid Kapoor’s wife Mira Rajput shared a picture from her TV, in which the Republic Day parade was playing.

Mira Rajput, Shahid Kapoor’s wife, shared a photo of the Rajput Regiment marching in the Republic Day parade in New Delhi, which she was watching with her children Misha and Zain. The celebrity wife also revealed that when she was a child, she would get up early with her grandfather, who served in the Rajput Regiment of the Indian Army, to watch the parade. She paid tribute to the Rajput Regiment, which was paraded in front of the President and Prime Minister of India.

Karan Johar wished his fans with a sweet message on his Instagram Stories. “To the spirit of our republic — may we continue to uphold, cherish, and celebrate our constitution—the pillar that upholds the country’s values and binds it together in unity,” he wrote. Jai Hind. “Happy Republic Day.”

The grand Republic Day parade began at 10:30 a.m. on Wednesday amid foggy conditions. The national flag was unfurled as is customary, followed by the National Anthem and a booming 21-gun salute presented by the Ceremonial Battery of the 871 Field Regiment.

The Ministry of Defence has planned a series of new events to coincide with the main parade on Rajpath and the ‘Beating the Retreat’ ceremony at Vijay Chowk on January 29. 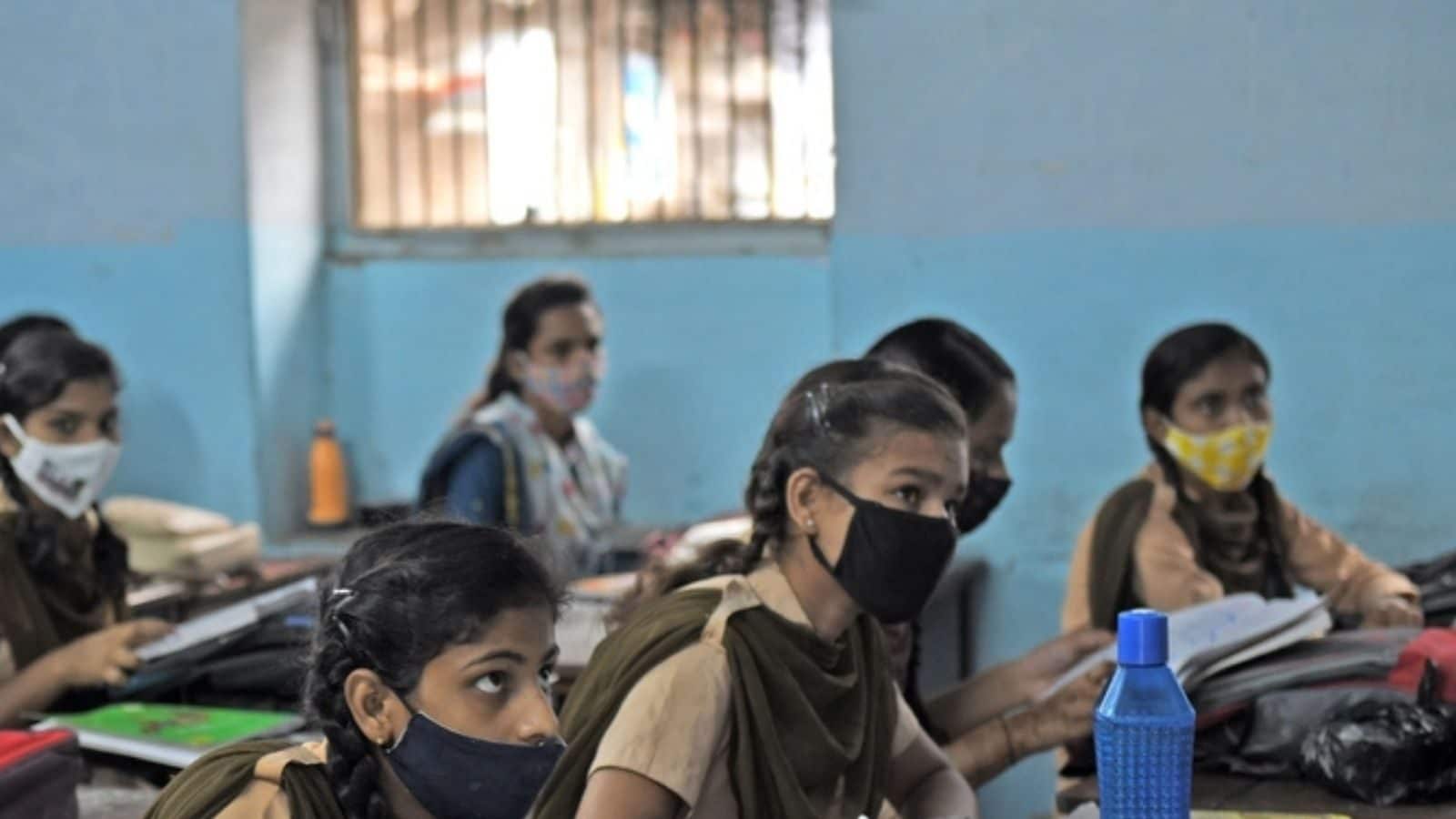 Districts with Less Than 5% Covid Positivity Rate Can Move Towards Reopening Schools: Centre