The Delhi Police on Tuesday issued an advisory on traffic arrangements and restrictions put in place for the smooth conduct of Republic Day celebrations in the national capital.

According to the advisory, the Republic Day parade will start at 10.30 am from Vijay Chowk and proceed towards the Red Fort.

No traffic movement will be allowed on Kartvyapath from Vijay Chowk to India Gate from 6 pm on Wednesday till the parade is over, the advisory said.

No cross-traffic on Kartvyapath from 10 pm on Wednesday at Rafi Marg, Janpath, Man Singh Road till the parade is over, it added.

“C”-Hexagon-India Gate will be closed for traffic from 9.15 am on Thursday till the parade crosses Tilak Marg. From 10.30 am on Thursday, traffic on Tilak Marg, Bahadur Shah Zafar Marg, and Subhash Marg will not be allowed in both directions, it said.

Cross-traffic will only be allowed depending on the movement of the parade, the advisory stated.

The traffic advisory suggested alternative routes which motorists can follow.

Invitees and ticket holders are requested to make maximum use of metro services to reach Kartvyapath. Metro rail service shall remain available for commuters at all metro stations during the Republic Day Parade on Thursday, it said.

However, boarding/de-boarding at the Central Secretariat and Udyog Bhawan metro stations will only be permitted to invitees/ticket holders from 5 am to 2 pm, the advisory stated. 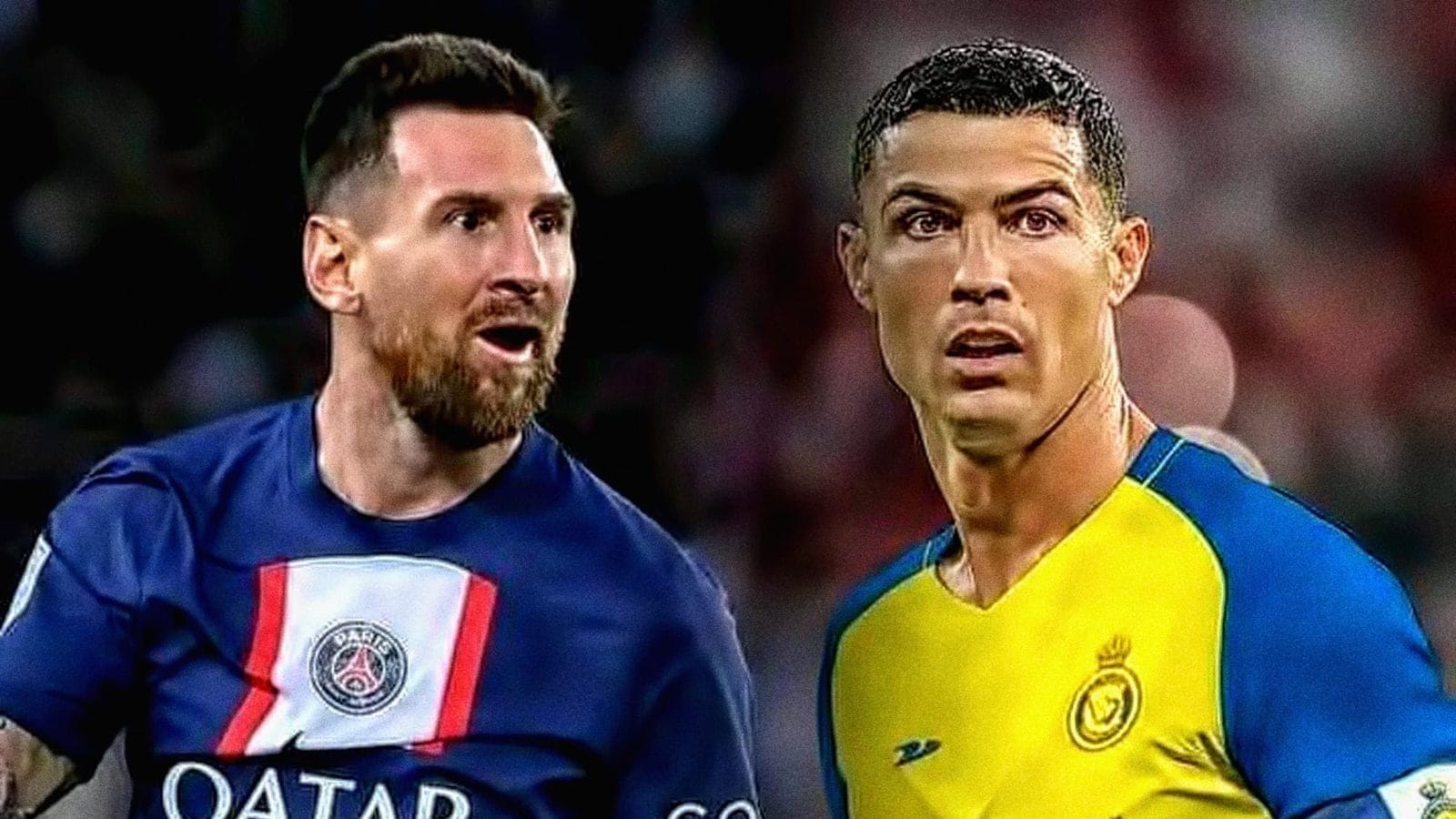 IND vs AUS: No KL Rahul as Harbhajan Singh Picks His India XI For 1st Test Against Australia